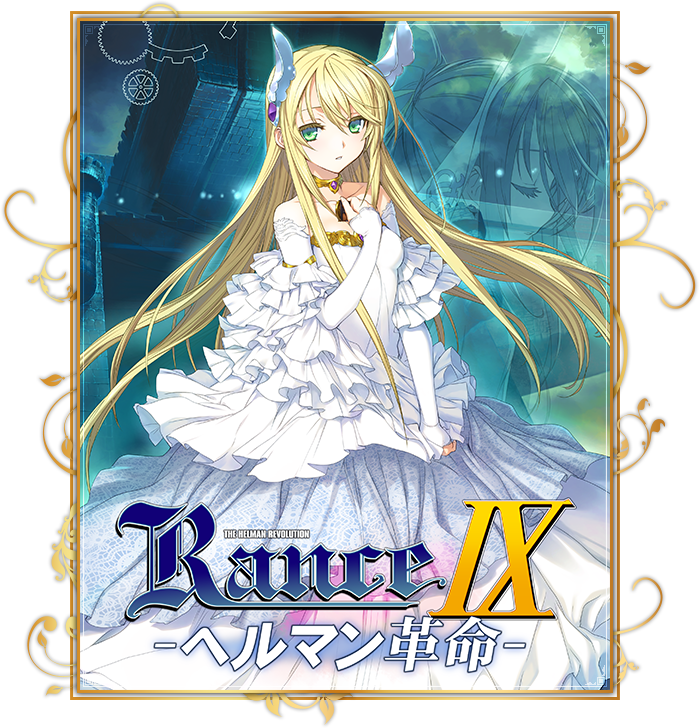 The oldest nation to still exist on the Continent is the militant Helmanian Empire. A country with a long history, and once the most powerful nation in the world, Helman has experienced years of decay under a corrupt regime. A civil war, an invasion by a neighboring power, or perhaps both could happen at any moment. Amidst fears of such turmoil by no small portion of the population, a man who was once exiled from Helman rises to action.

Years prior, Prince Patton Misnarge fought to prove his worth by invading another country, but failed and disappeared from the public eye. Swearing to take his country back, Patton trained and returned a strong and admirable man. He sought to make use of the peerless champion he met on his journeys to fight to revolutionize Helman. Yes, the key to his plan was to get the assistance of the strongest and most brutal warrior, Rance. 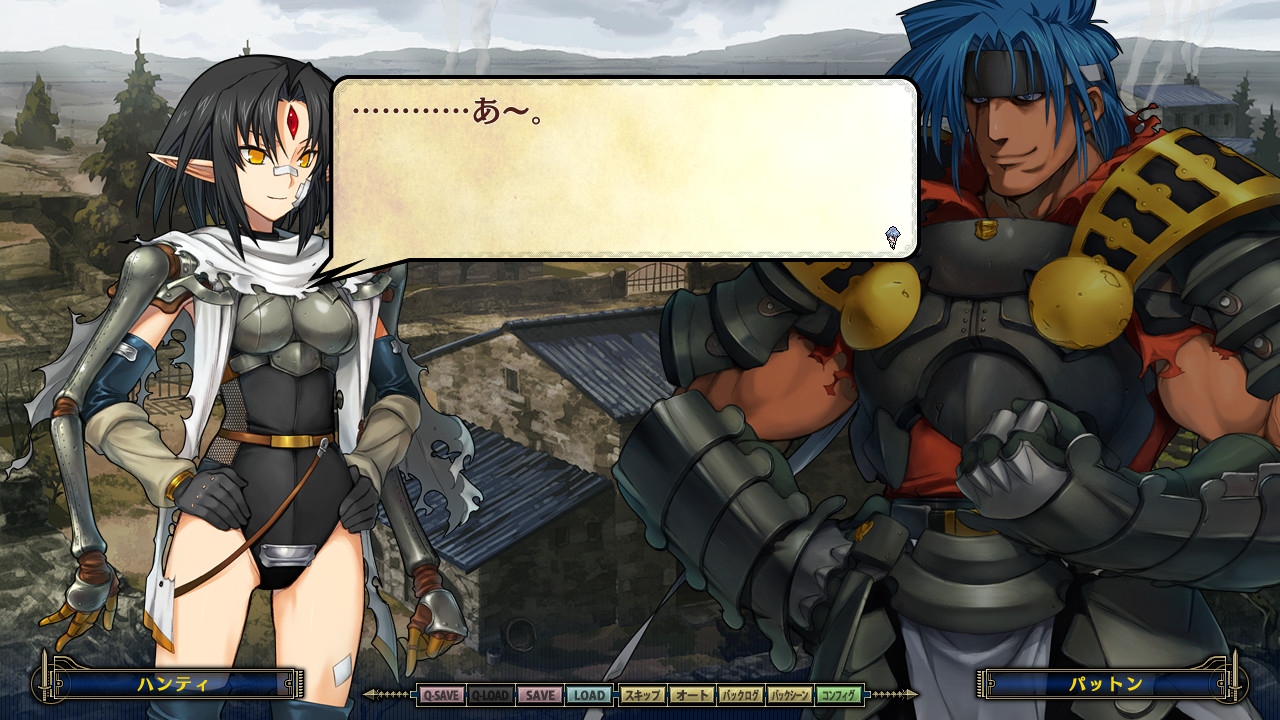 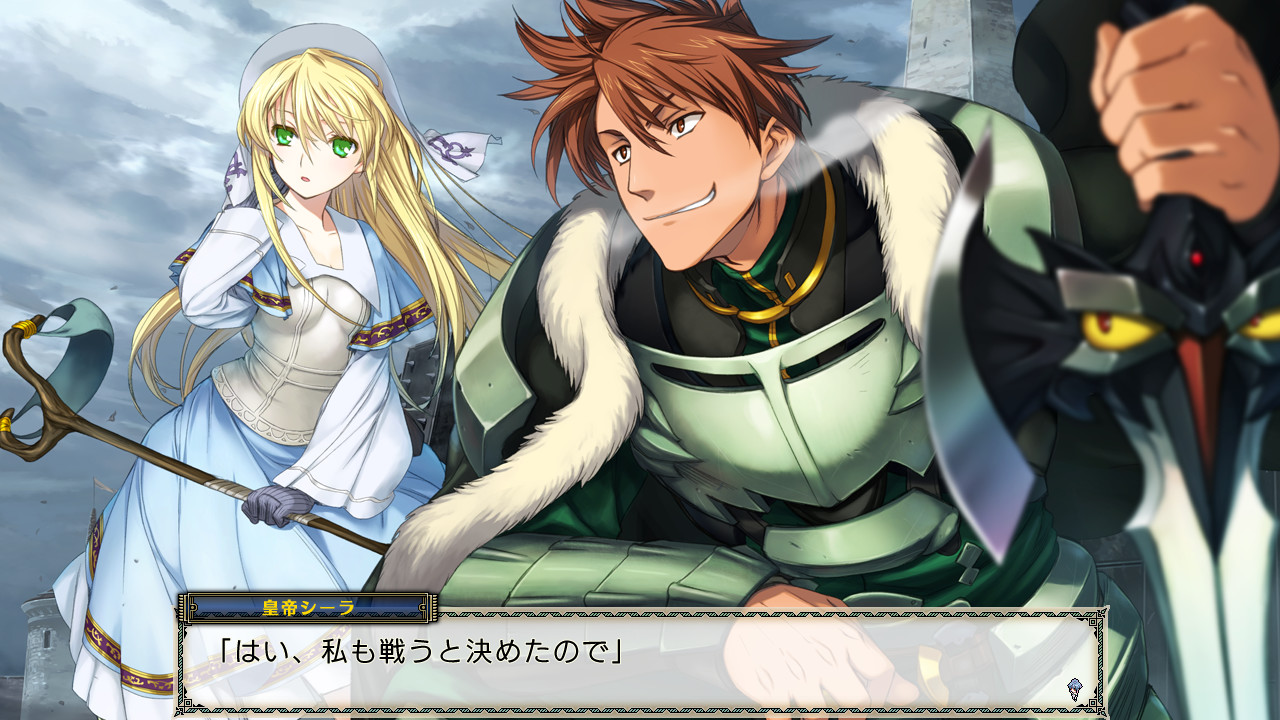