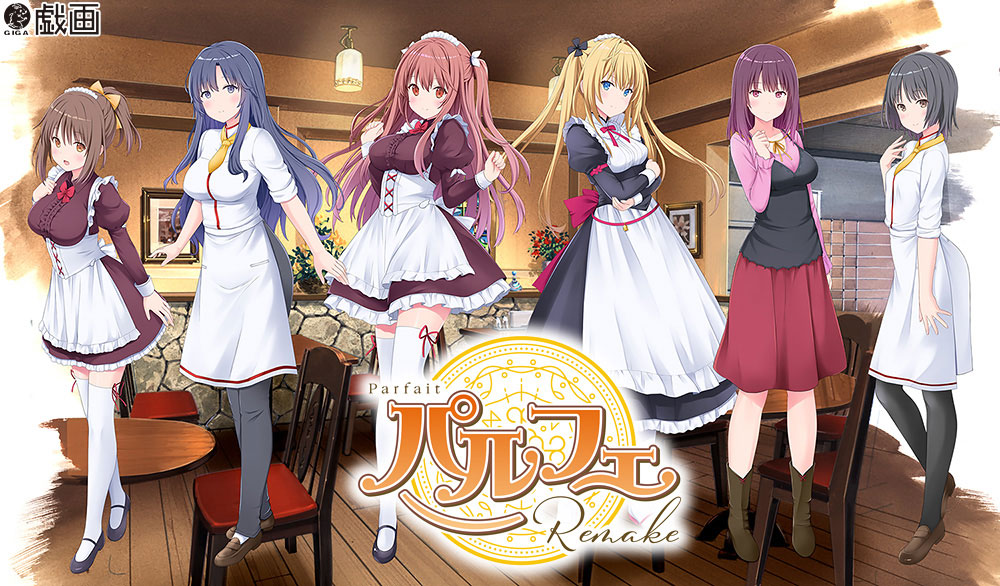 Six months ago, Takamura Hitoshi watched Famille, the cafe his deceased brother established, go up in smoke. The employees and the memories they shared might have survived, but without a building there can be no cafe; Hitoshi and co. are left with no choice but to abandon Famille.

But as luck – or perhaps fate – would have it, Hitoshi gets a second chance when he receives a phone call from a new mall asking him to open a branch of Famille inside their building. Hitoshi can’t refuse the offer to carry on his brother’s will, and after a few twists and turns a new Famille is born with Hitoshi as the manager.

Of course, life never quite goes that smoothly. Things are a mess both in the kitchen and on the floor because two key staff members refused to return. Hitoshi himself had to take a break from college in order to make opening the new cafe a reality. But perhaps the biggest problem of all is staring Famille right in the face – Curio, the popular cafe that Famille was “inspired” by in the first place, happened to open a branch in the same shopping center directly across from Famille…

And thus the new Famille’s battle for survival begins. 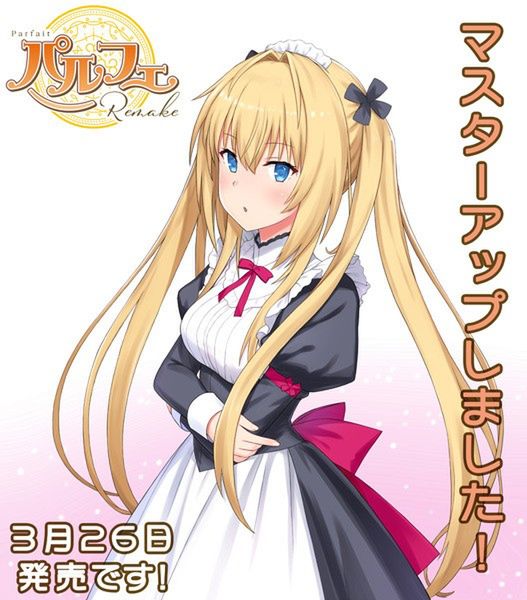 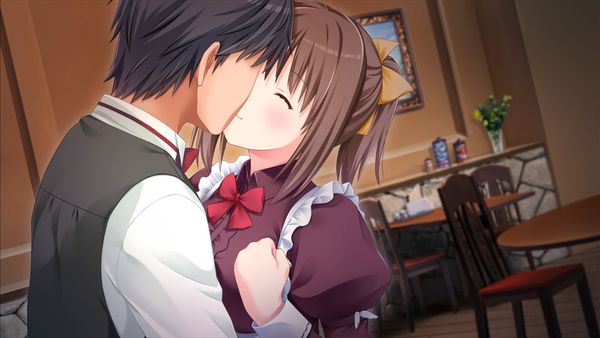 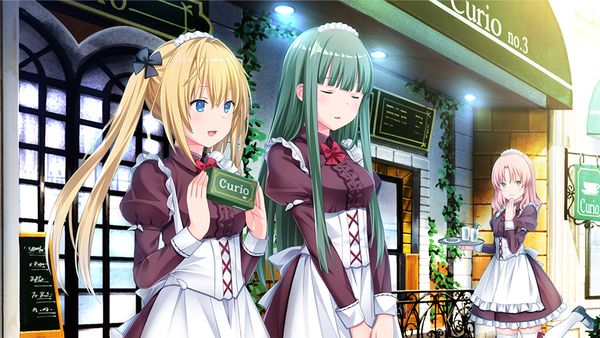 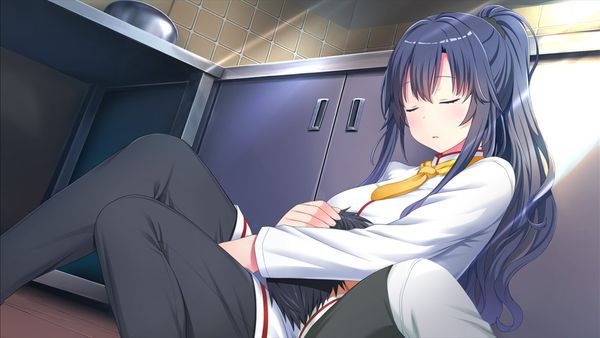 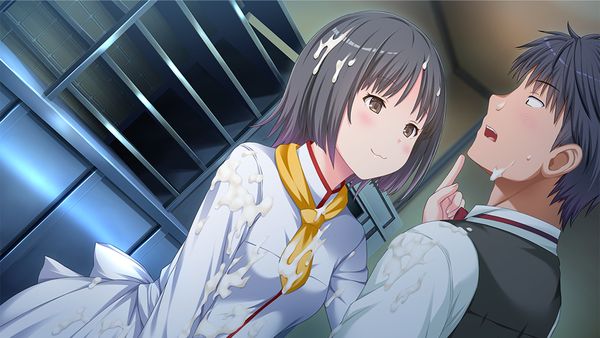 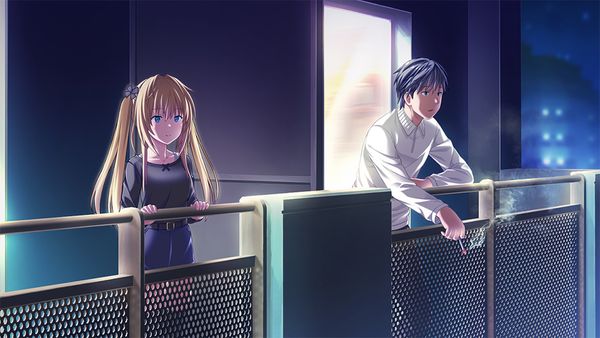 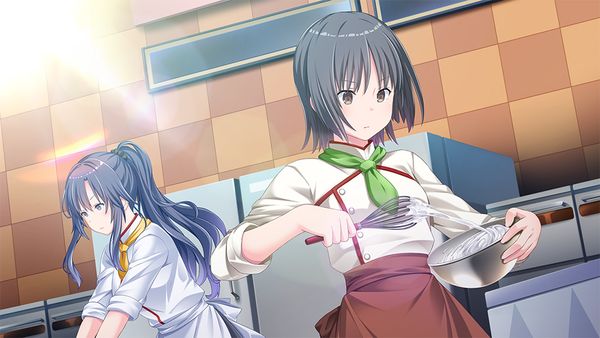