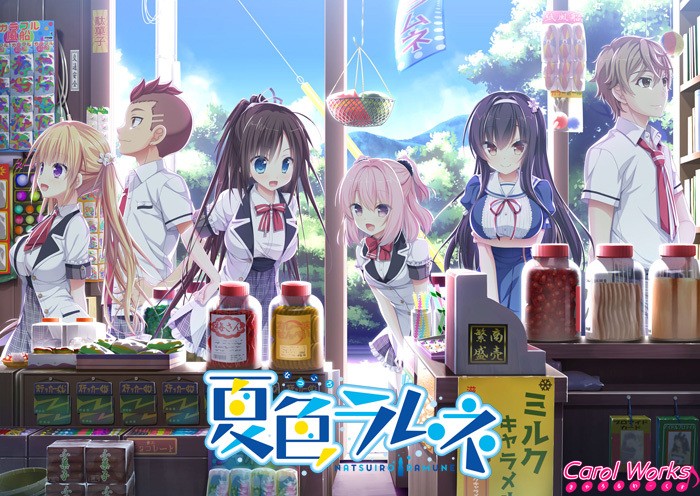 Tsuruoka Yuu lived with his grandparents in the countryside due to family circumstances for three years of his elementary schooling. Despite his initial perplexion with the unfamiliar atmosphere, he was gradually able to make friends with some of the other kids his age.

Several years later, returning to that place once again and spurned on by the nostalgic desire to reunite with his old friends, he found that, contrary to his childhood memories, they had all changed a great deal, and not necessarily for the better.

Feeling lonely, Yuu wanders into a local candy store, the same one he’d always visited together with his friends while walking home from school. There, he encounters the kind old shopkeeper, Shishido Saya, and discovers she is considering closing the store for good.

Resolving not to let that happen, while also understanding he faces an uphill battle in doing so, Yuu calls on his old friends for help in keeping the store running… 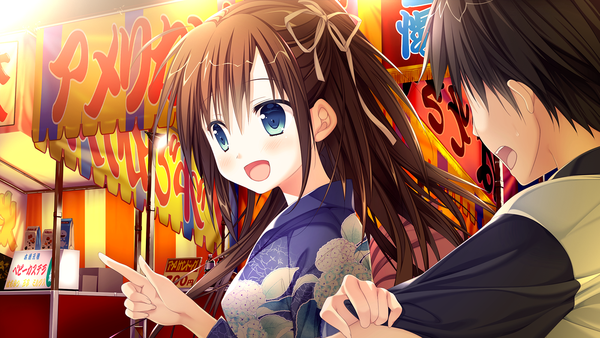 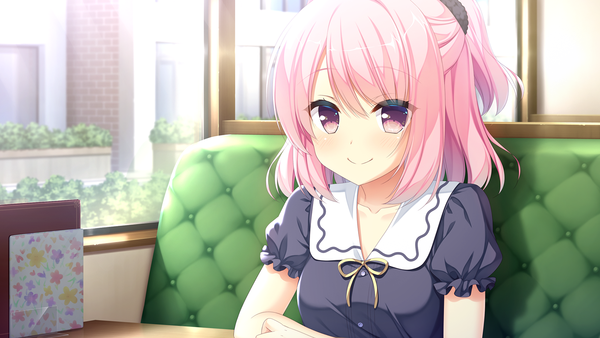 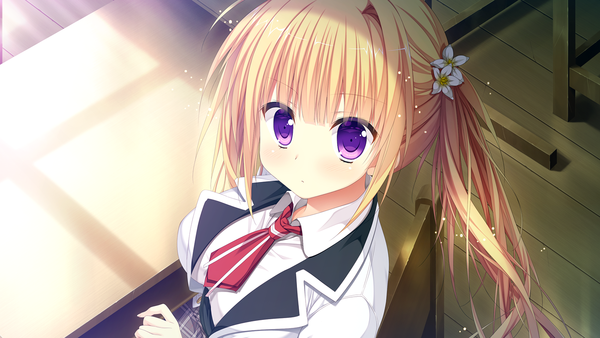 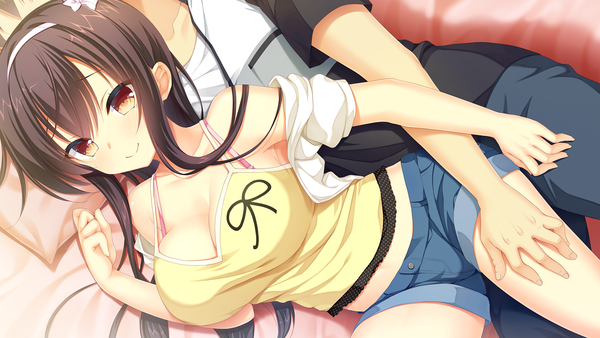 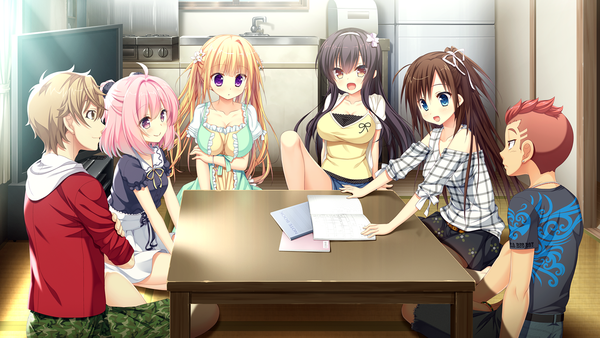