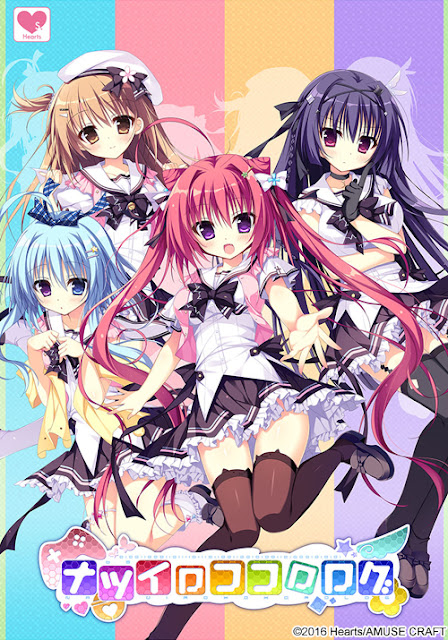 One day, Yoshito was challenged by his senpai Kisara to a match in a fighting game. Even though he was confident in his skills, she was a top ranker and beat him handily. As a result, he had to join the cyber-research club that she was the leader of. It was a relatively new club, but it soon became lively with the addition of his osananajimi and student council deputy leader Kuon, his dependable imouto Rin and classmate Kotone.

At the start of summer vacation, Yoshito was asked by the club’s advisor Kanae to help test out a love simulation game that’s in development. However, all the female avatars in the game were played by the girls in the cyber-research club! Once it was revealed that his avatar had an AI which mimicked his personality, they interacted with him in ways that they normally wouldn’t in real life. Traversing the line between reality and imagination, he could see the true feelings of the heroines who are not honest with their feelings. Their summer love story begins now. 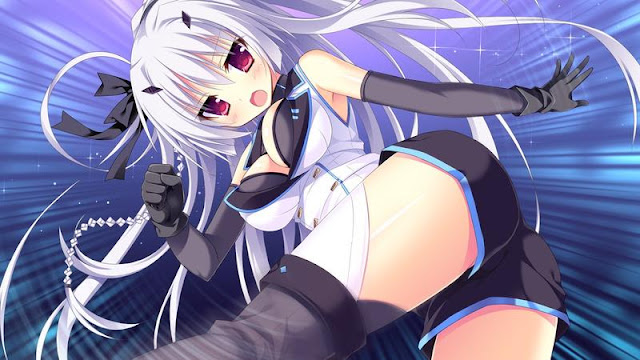 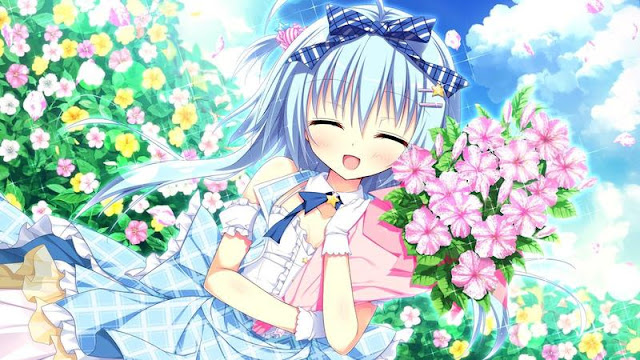 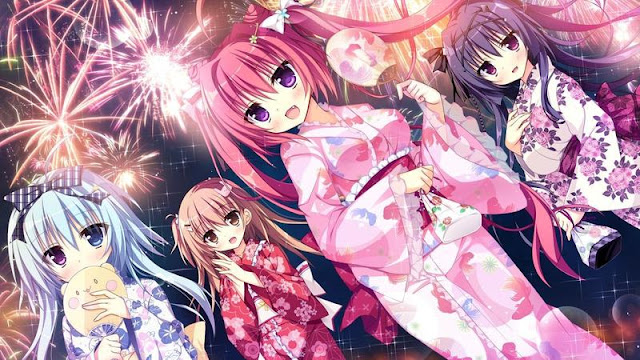 [ENG] If My Heart Had Wings Flight Diary Free Download