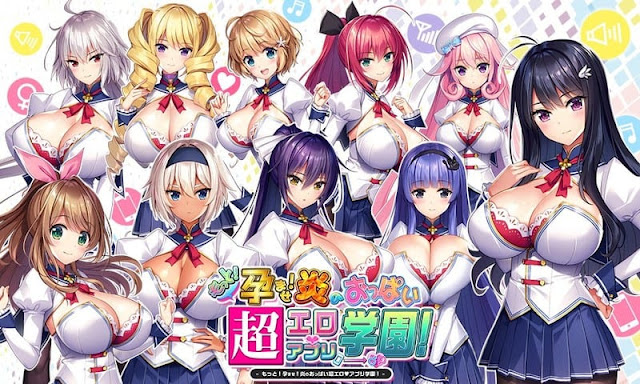 During an enrollment exam at Sword Arts Academy, Shimojou Kazuma’s special ability suddenly activated towards one of the female examiners, leaving her stark naked.
Kazuma, who developed special abilities that could only be used by women, was instead forced to enroll at [Toaru Girls Academy], a place where the huge breasted elite of society attended. At Toaru, the level of a students’ skills is determined by their bust size, those skills are also called [Paikokinesis].

On the other side, during that time, he had a fight with his sister which ended up with his smartphone breaking.
In order to repair it, he went to a cellphone shop that caught his attention a day before. Instead of repairing his smartphone, he ended up getting a strange new one. Upon trying it out, an app immediately caught his attention.
Tapping the app’s start icon, a blinding light spread in front of him. When the light faded, there was a dreamlike scene before him: a plethora of girls — including his childhood friend Rio — were bathing in Toaru Academy’s public bath. 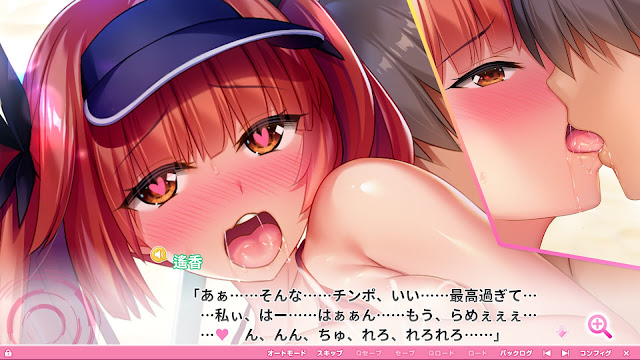 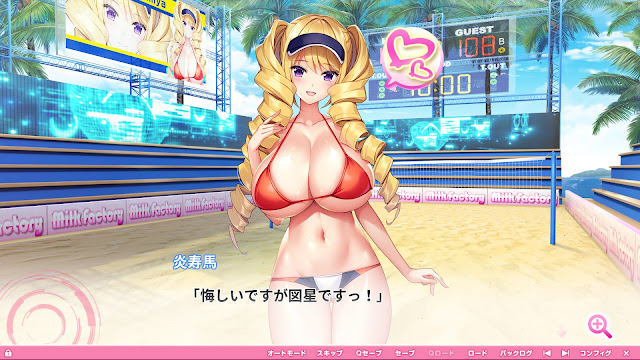 [ENG] My Gym Mommy Treats Me Like A Kid Uncensored