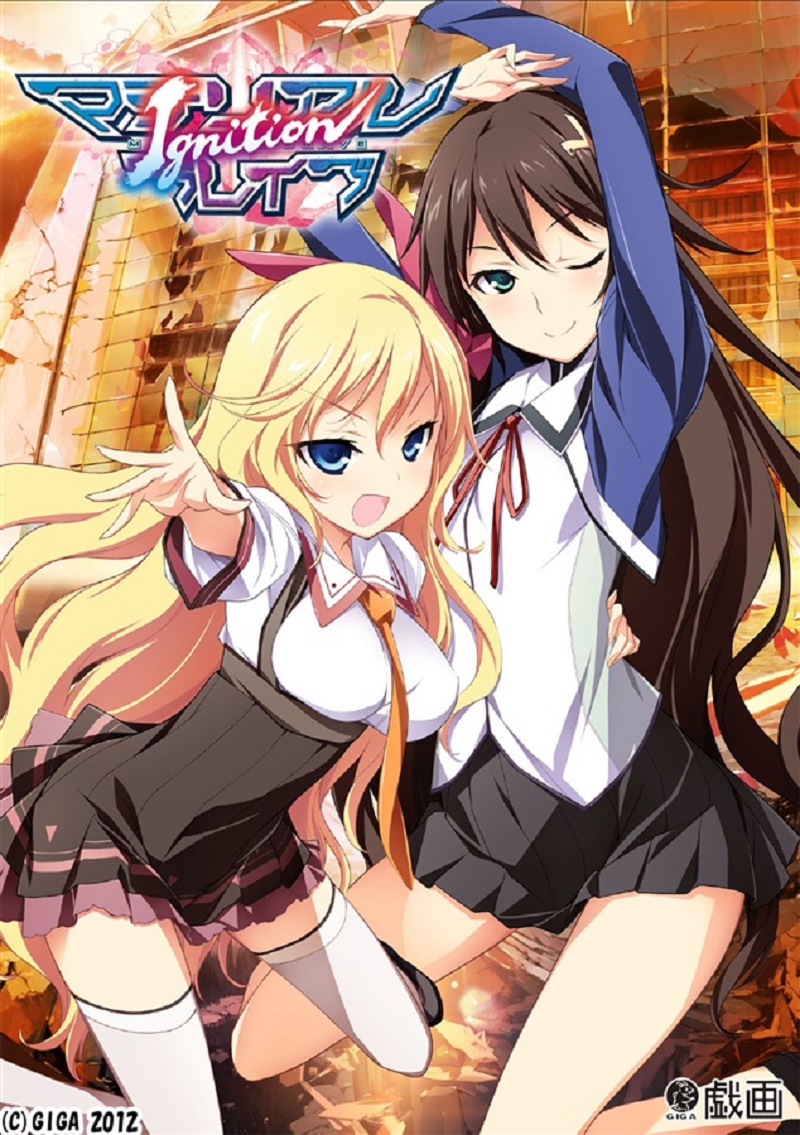 This is the fandisc for the action adventure Material Brave, consisting of after stories for the 5 heroines, as well as a new story for the childhood friend Ena. There are additional dungeons during the ADV/ACT part, with new weapons and outfits.

After an all-out battle with Ena, Ayumu lost his unleashed powers and Ena fell into a deep sleep as a cocoon-shaped enigmatite. He set out to recover his powers and bring Ena back to normal, but hurried back to Kamioshiro-jima when he heard that the research facility where Ena was being held was being attacked by a new type of Neoplasm. Ayumu suffered serious injuries while trying to fight them off without his powers. He touched Ena’s cocoon and there was a flash of light, with Ena’s pained voice warning him about a new enemy which would be the beast of the apocalypse. His unleashed powers returned to him and his teammates were happy to welcome him back as their leader, but many mysteries and challenges await them. 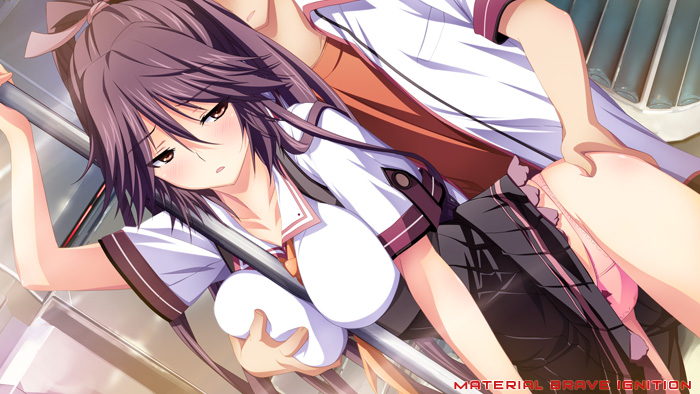 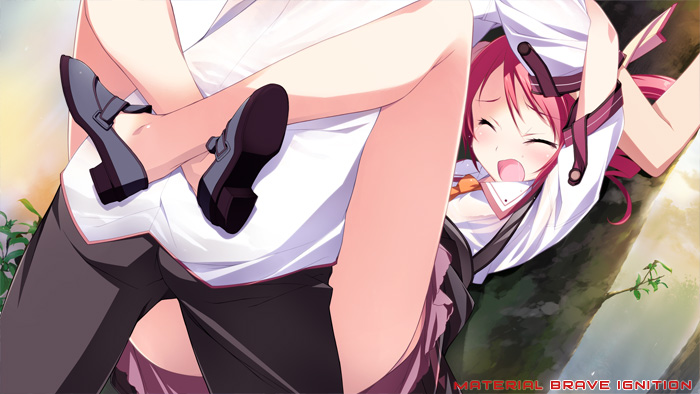 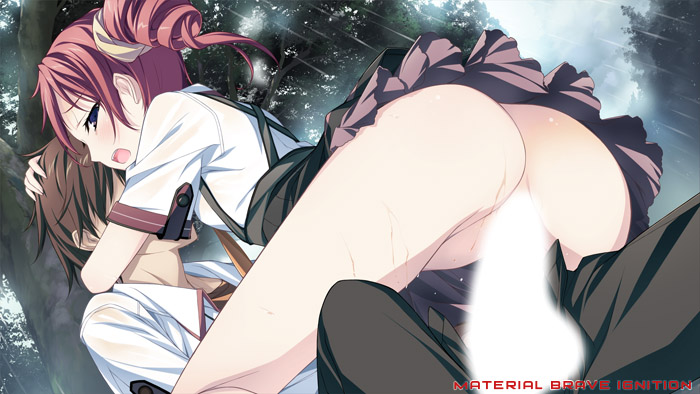 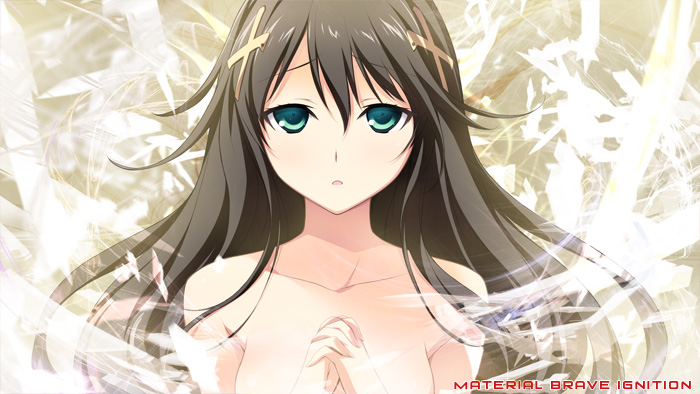