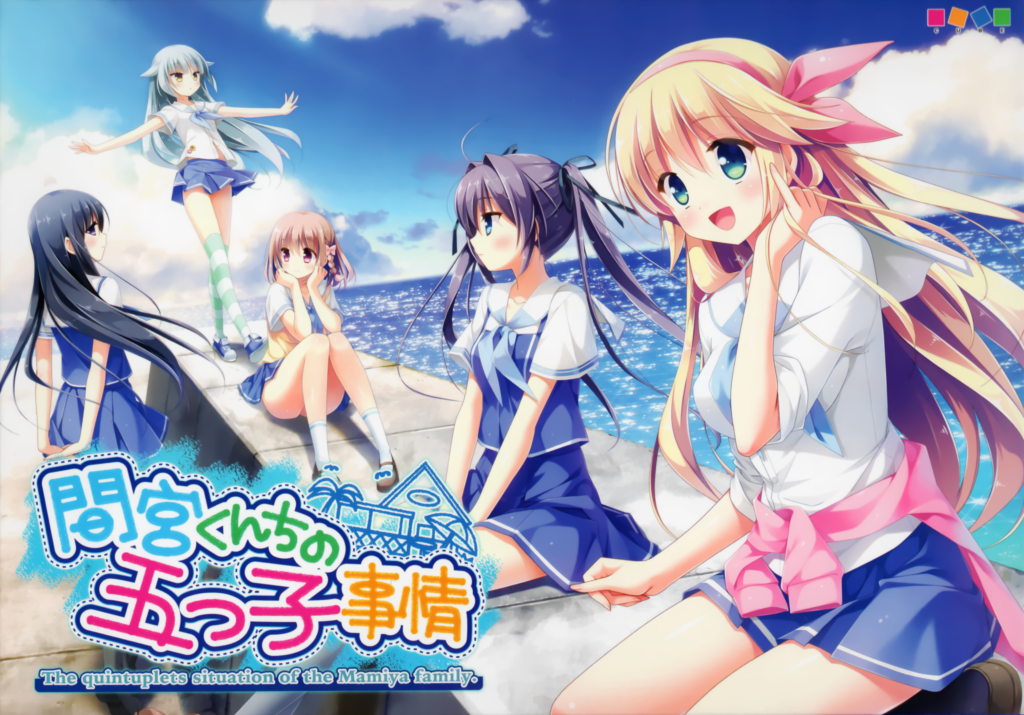 The Mamiya household that runs the seaside cafe Seamore is comprised of a set of quintuplets and their parents.

Cheerful, active and positive eldest daughter Yakumo, who is bright and excels at sports, even if she is sometimes quite clumsy.

Kind second daughter Moeri has the most common sense and is good at looking after others, but she can’t be honest with her feelings with the one she loves.

Oldest son Ryouta helps resolve any problems among the sisters, who greatly love and rely on him.

Third daughter Tamane is a domestic girl who takes care of most of the housework. She is a bit concerned about her weight lately.

Cat-like youngest daughter Nekoto doesn’t speak much and is a bit strange, but she makes friends very easily.

Even though they’re sometimes worried about their father’s tendency to wander, life in the Mamiya household is relatively peaceful.

However, one day just before summer vacation, the wealthy Ririka who had fallen in love with Ryouta at first sight, transferred into their school. She declared that she will take Ryouta to be her husband under the pretext that her family had lent their family money to start up the cafe and that she would erase their debt. His sisters sensed a strong danger that their dear brother would be taken away by a total stranger, so they decided to work hard to pay off the debt before the summer ends. 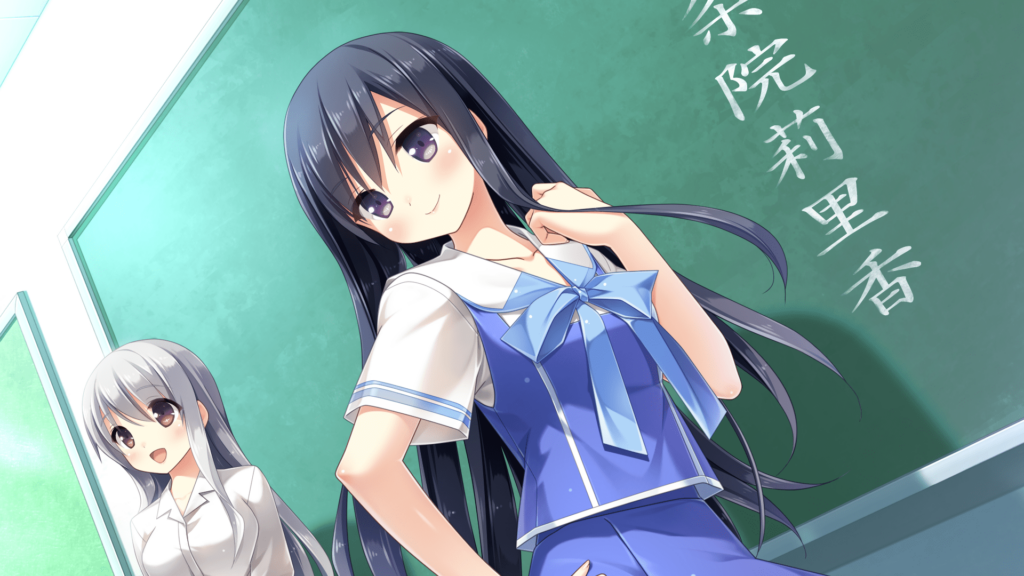 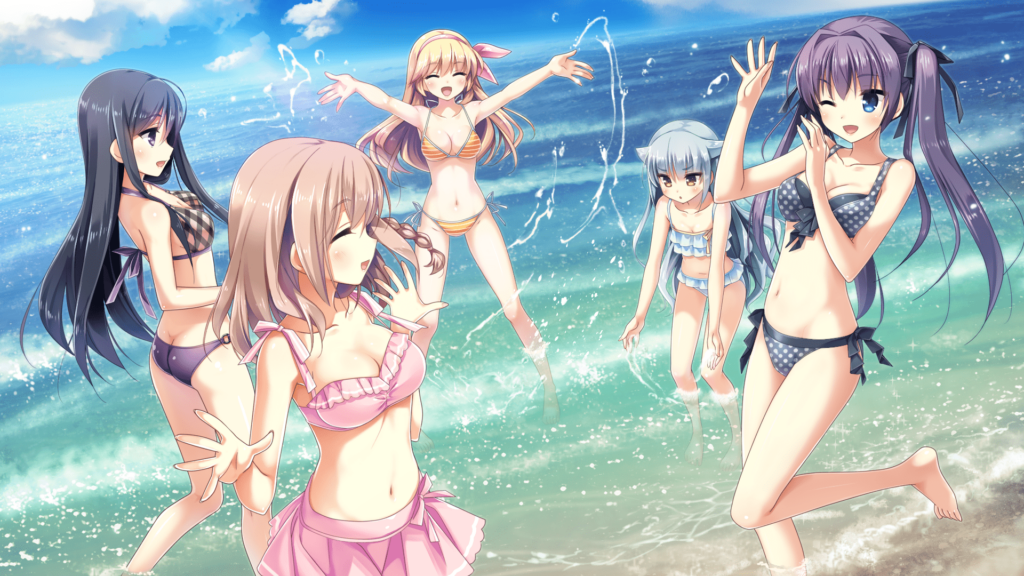 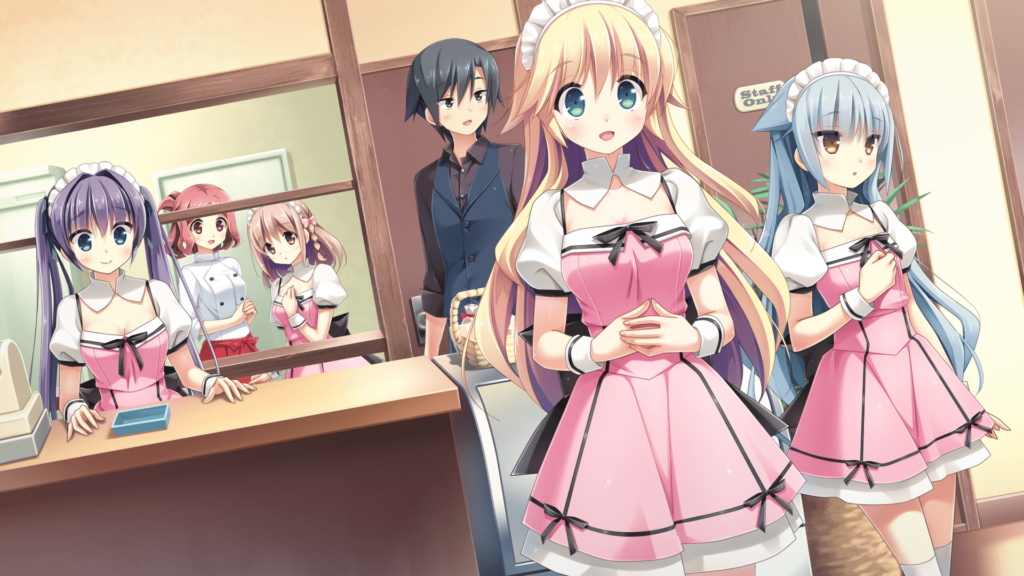 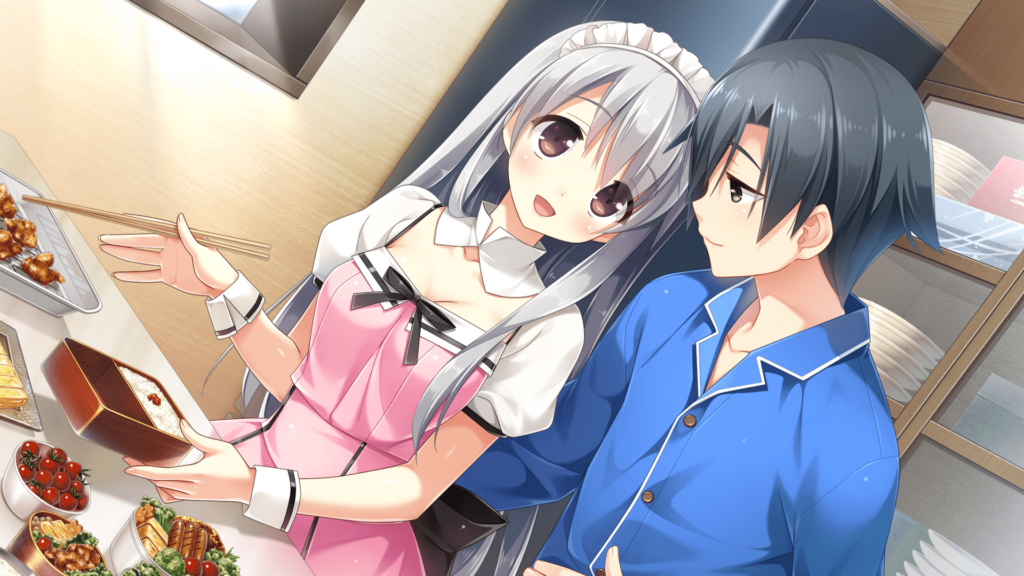