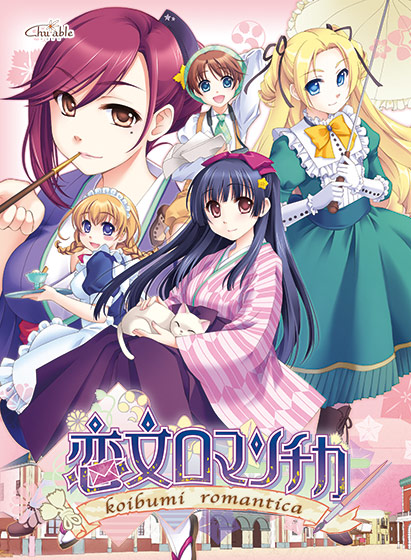 Here’s our young man, Yuge Fumito.
“I’ll become a writer!” he vows to himself, and rides a train to the magnificent city of Tokyo!

He comes to a publishing office with a self-made novel in his hand and knocks on the door, but the world doesn’t go so easy on him as to take him for real.
Fooled by a wicked bunch, he finds himself penniless and homeless.
Moreover, his vital work (still unpublished, however) would become a failure.
Despaired and rain-struck, there the young man kneels.
Then an umbrella is softly handed to him. As he looks up, his eyes meet those of a female student, worried for him–

With a few workings of fortune, the young man begins his school life at a respectable writer’s.
Under the same roof with the beautiful sisters, he’s running around the city with the editor girl, getting invited to a party by a British consul’s daughter, followed by his childhood girl friend from his home town, getting literary advice from a cat that can speak, and so on–
The young man meets new people, gathering life experience.

Among the above, there is a piece of advice the cat had told him:
“Love, schoolboy. Fall in love, be loved, pine with love, make love the sole source for your script–”
The young man lets “love” which he had never pondered on before, take over his mind.

Will you be able to become a brilliant writer?
And will the love between you and that girl you can’t stop thinking about succeed?…
Live the days of romantic emotions, and reach out for your dreams and love! 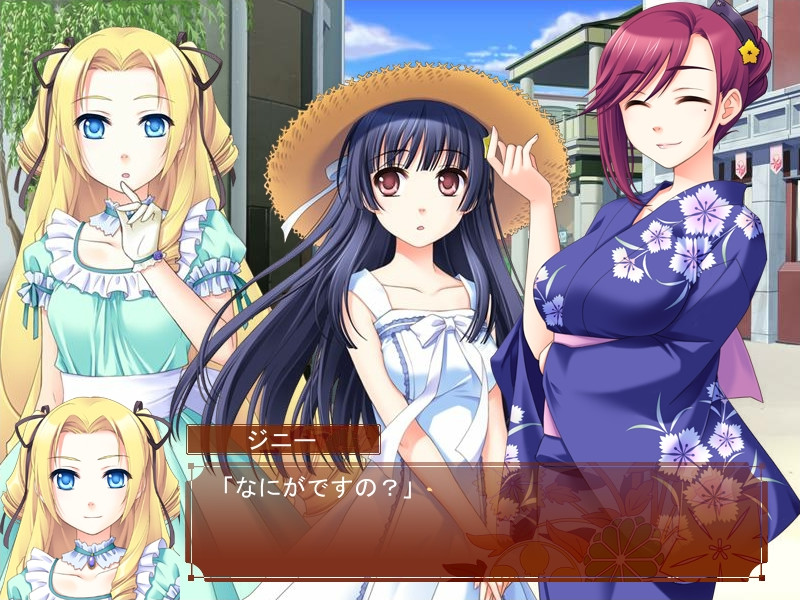 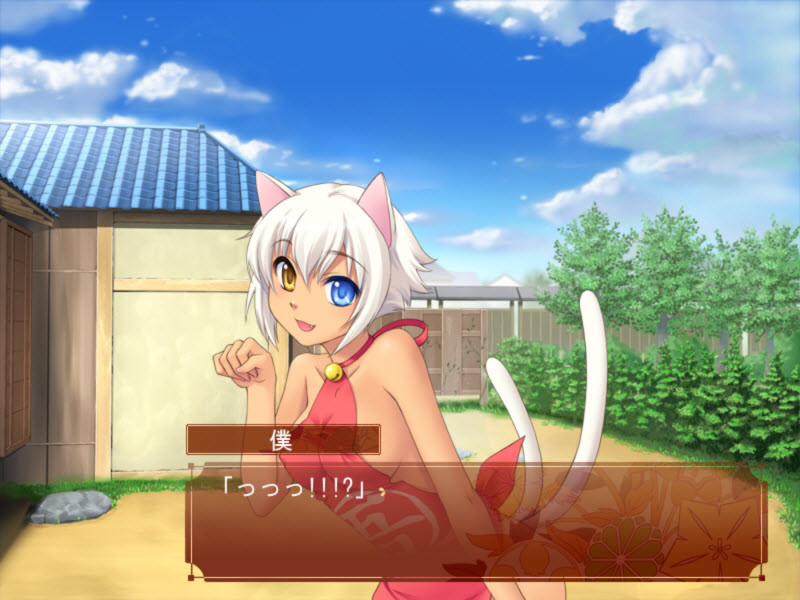 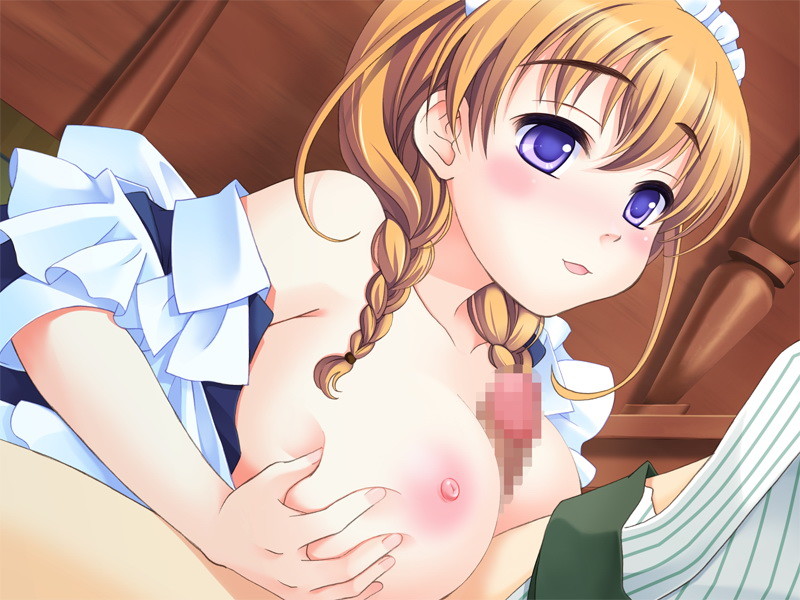