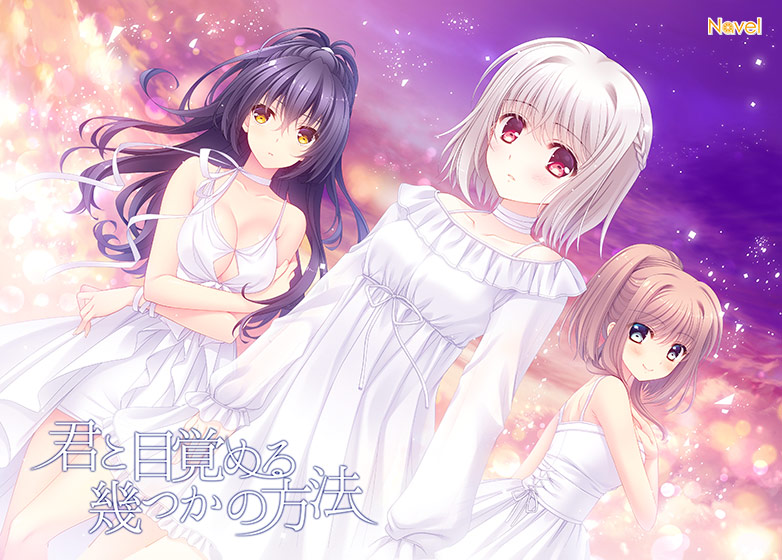 This is the 15th anniversary work by Navel. In the near future, androids known as automata have become commonplace in Japan, whether it be as friends or lovers, or working as labourers. Sousuke is an automata technician who runs the INa Motors shop, which he had inherited from his father.

One day, there was an automata girl collapsed in front of his shop. He thought that she had been illegally abandoned by her owner to avoid paying the disposal costs and was about to salvage parts when he realized that she was actually a human who had been dressed up to look like an automata. She had lost both legs and was fitted with automata parts instead of prosthetics.

He took the mysterious girl Hatsune in and was caught up in a major incident where limbs were being severed for sale on the black market. His childhood friend and policewoman Maika and prosthetist Mikoto helped him, but the situation becomes increasingly convoluted when an automata appears seeking to take Hatsune’s life. 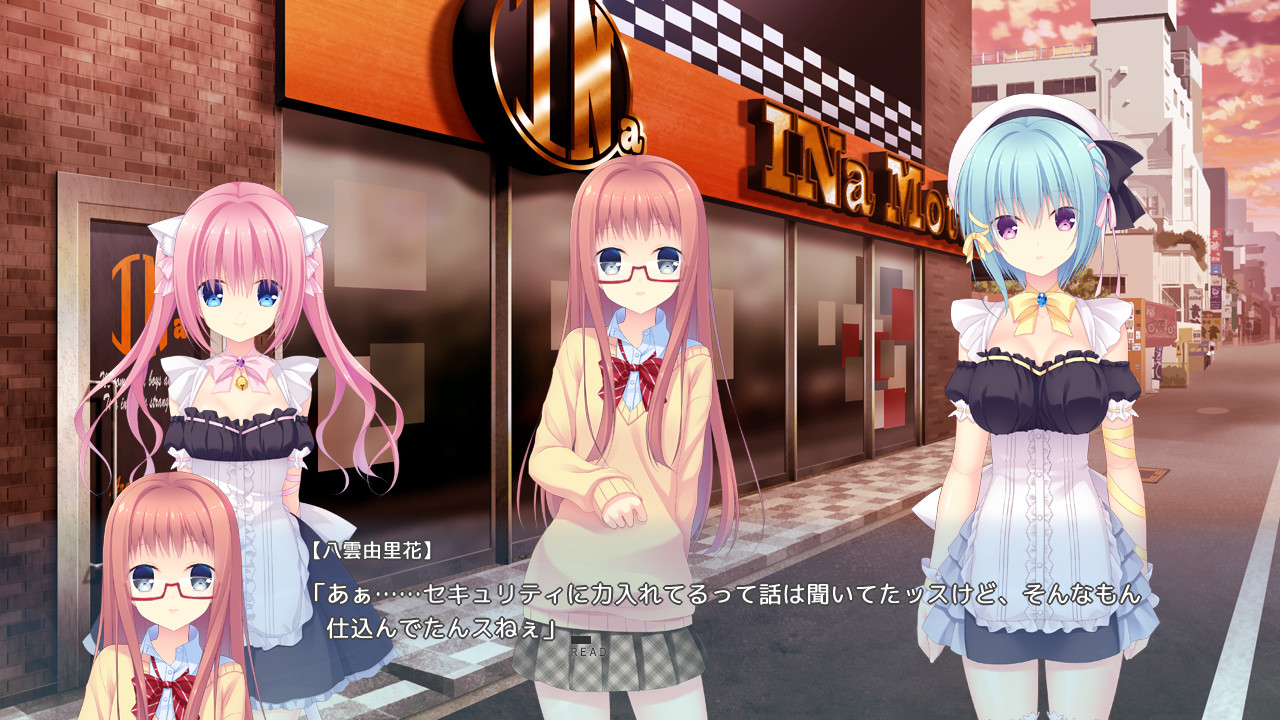 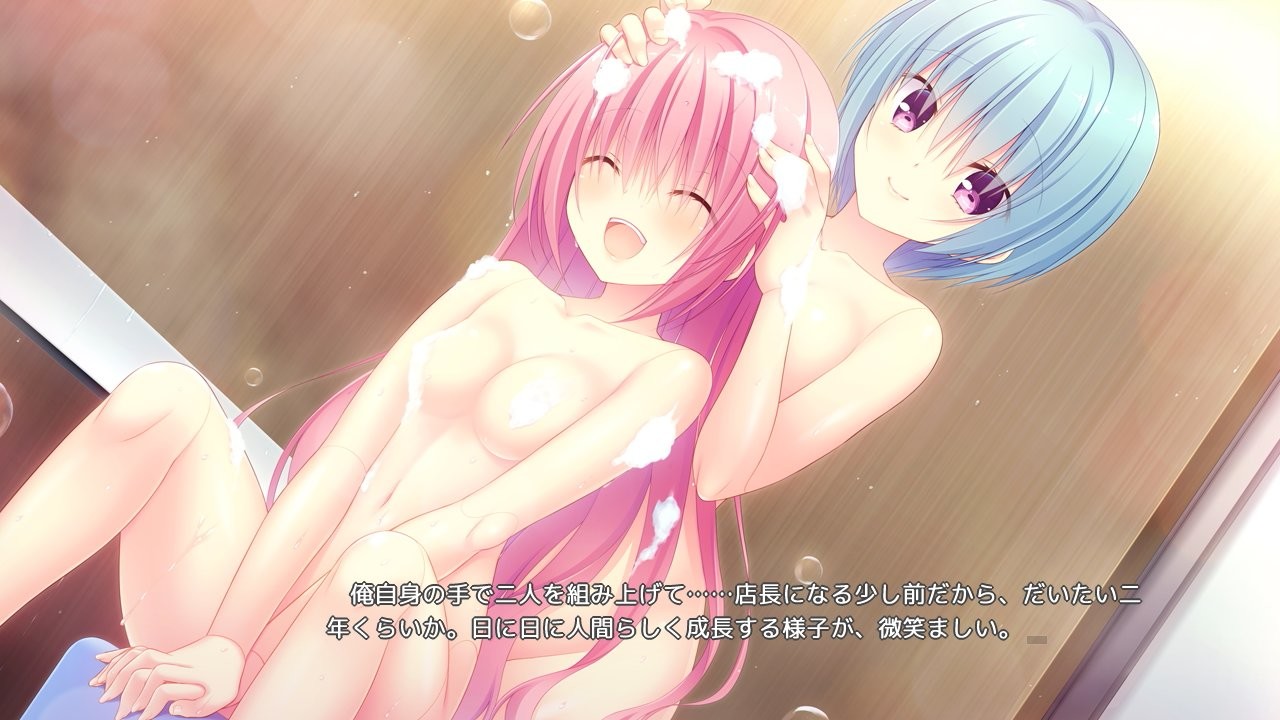