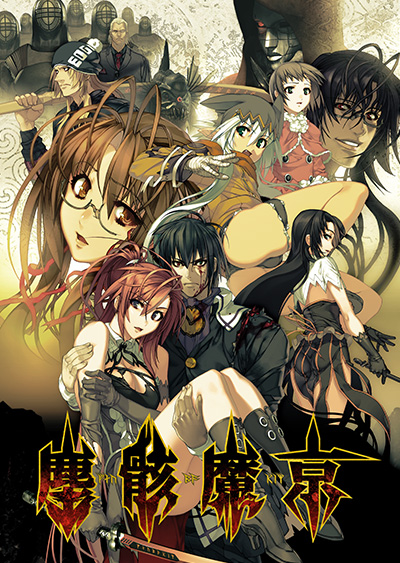 The main character is a Japanese college student, who lost his parents in an accident and since then has been cared for by his landlady. He has a strange set of eyes, with one green eye and one red eye. His little sister Megumi, goes to boarding school in England, but still comes back to visit him from time to time. His best friend Ryou has always been supportive of the main character and has stuck by him through thick and thin. Still the main character is an unusual person for he has strange dreams in his sleep, seeing visions of a beautiful black haired maiden with a black umbrella, who speaks to him in his dreams. This begins to become more prevalent when he starts seeing her in the waking world, and does not understand what is happening to him. This leads him on a path to discovering the existence of the Narazaru and playing a vital role that will either save the world or lead it on the path of destruction. 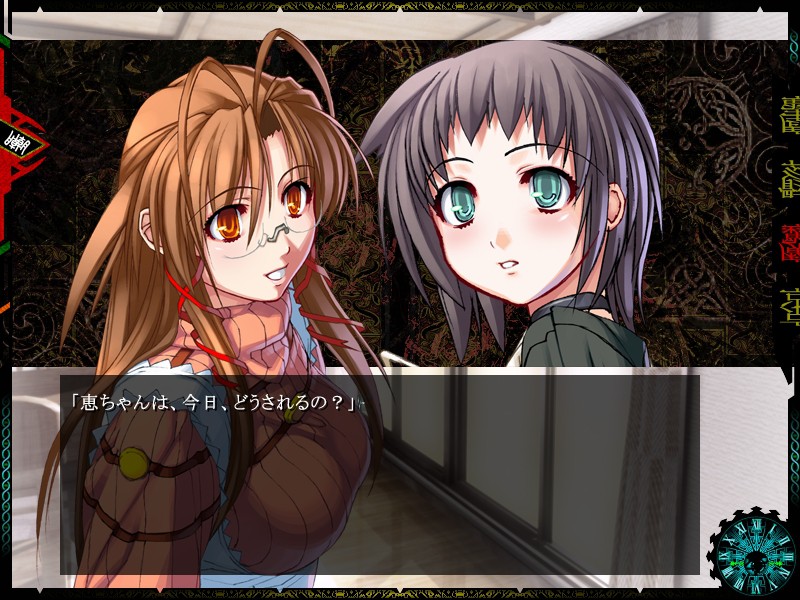 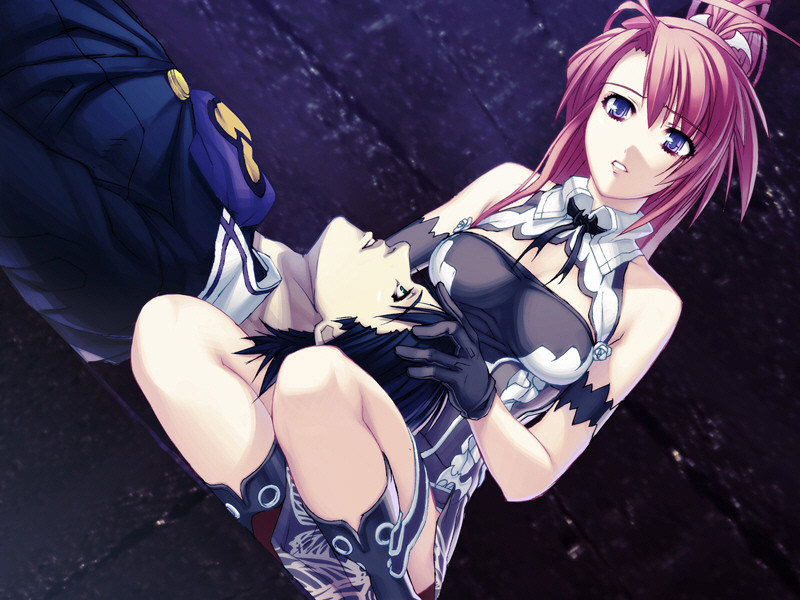