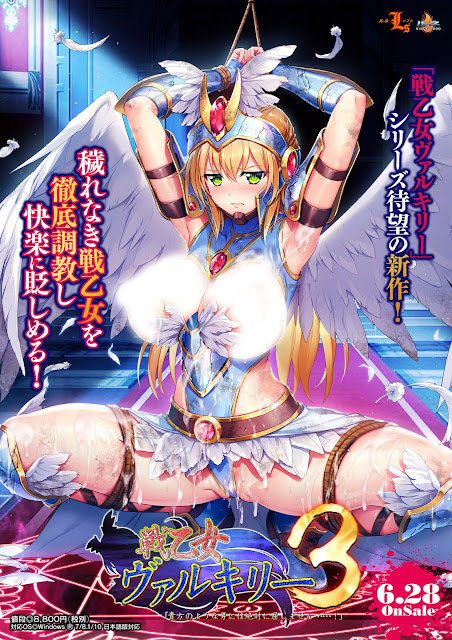 “Ragnarok” where the gods and the demons end equally
The prophecy left by a giant has been fulfilled, and most of the world is dying.
There was no land that was once called Midgard, and now only cold winds blow on the deeply foggy and desolate land.
It was a land called “Niflheim”.
A man in black wandering through the devastated land. His hero had no memory of himself.
The man seeks water and eventually reaches a small fountain, but is attacked by the snake that lives there.
A man who fights with his sword. However, the big snake springs up after being cut down and is cornered.

However, light shines into it, destroying the snake and saving the man’s crisis.
Looking toward the light, you can see the goddess holding her sword.
It was Surya, the “Valkyrie of the Sun” who was there.

As soon as the man saw Surya’s face, she felt her body getting hot and her desires aching … 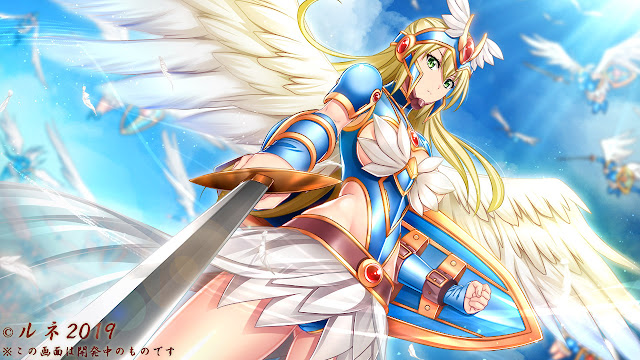 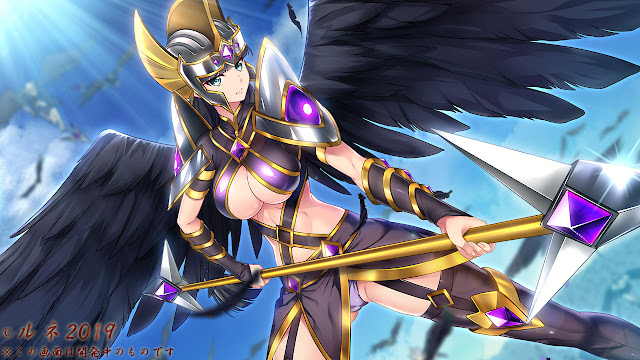