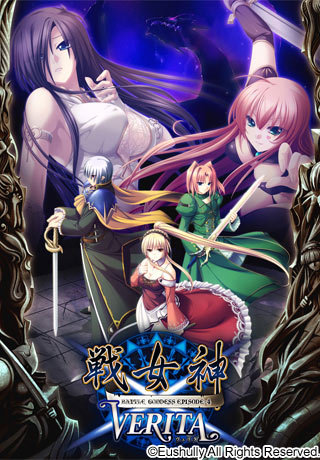 Ikusa Megami Verita Free Download Googledrive. This PC game is visual novel Japanese, Releases on 23-04-2010. The story of two famous heroes and how their paths cross each other, the conflicts they cause. While in the background, various ancient powers appeared.

The wandering God-Slayer Serika, who’s still searching for his purpose. The half-demon king of Menfill, Loui, who just won the war, but lost his wife in it. This is the story of two infamous heroes and how their paths in life inevitably cross each other, and the conflict that it brings. While on the backdrop of the setting, various ancient forces rear their head and the temple of Marsterrie starts moving. 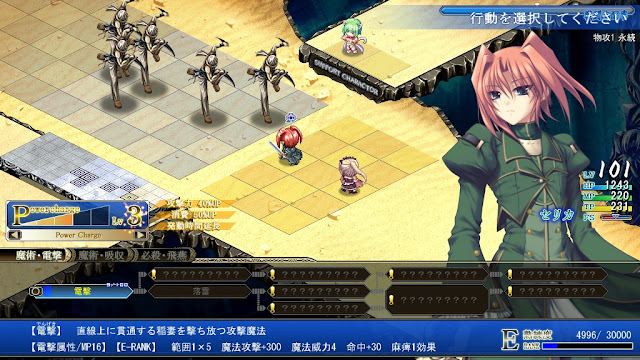 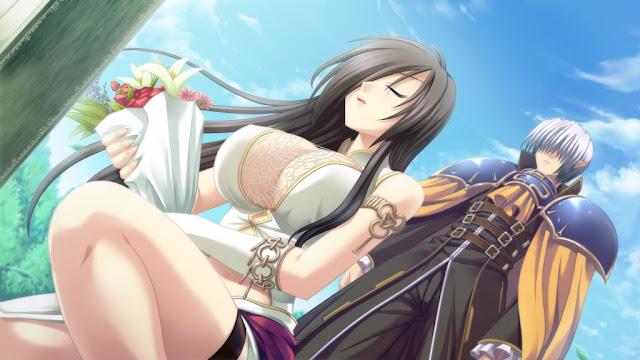 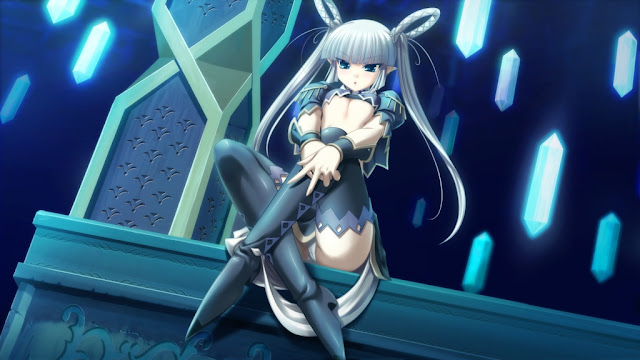 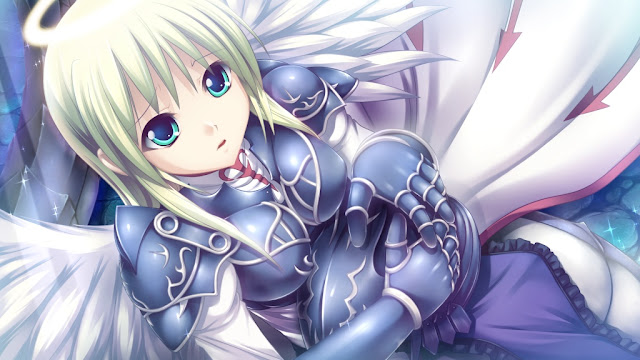