This is the first title by Akane Soft. There has always been a great rivalry between the manga research club and the literature club at Oujou Gakuen. No one knows how long this rivalry has lasted, but their quarrels are famous at the school, especially during the culture festival. However, there was a shocking incident this year. The manga research club’s secret journal which is always hidden from view and never leaves the club room somehow ended up in the hands of the literature club! If this became public, then they might have to close their booth at the culture festival, or even worse, the club might be disbanded.

Hiroyuki heard about this incident from his friend Satoshi from the manga research club, but he did not think it concerned him. That was until he learned that it contained the delusional writings (black history) which they had written together in the past. He would do anything to get it back. If the contents became known, then his school life will be ruined!

He was sent to infiltrate the literature club. Even though he didn’t see eye-to-eye with the literature club’s deputy leader Juri due to a previous accident, he was somehow able to join the club. He found it in total disarray since they were finalizing the preparations for the culture festival on a short notice. They probably would have normally been a bit more guarded, but now wasn’t the time to worry about such small things. He helped the members with their preparations to get closer to them, as he investigated the whereabouts of the journal. 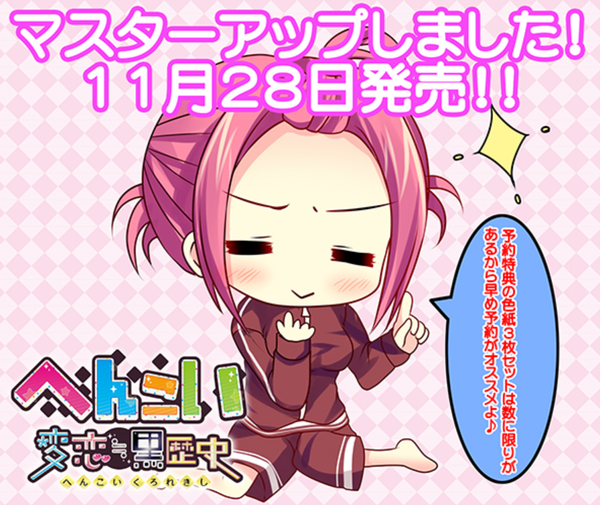 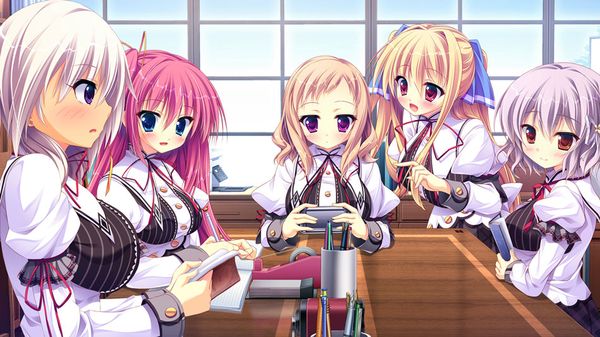 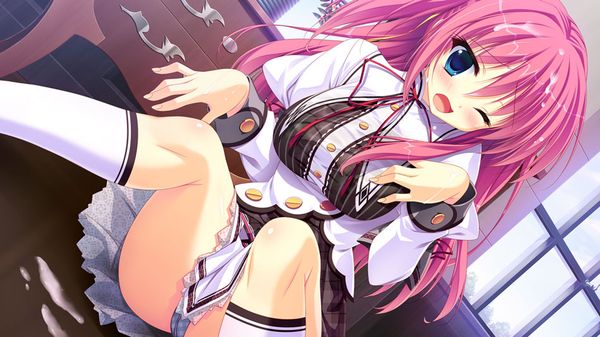 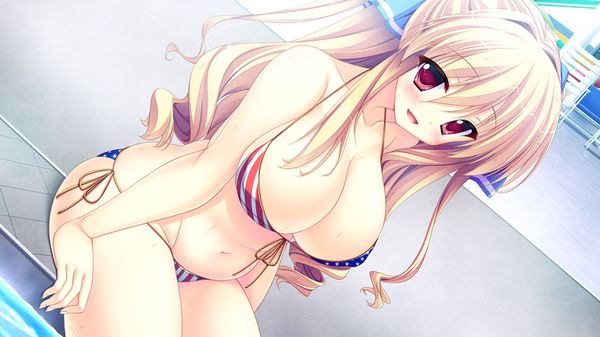 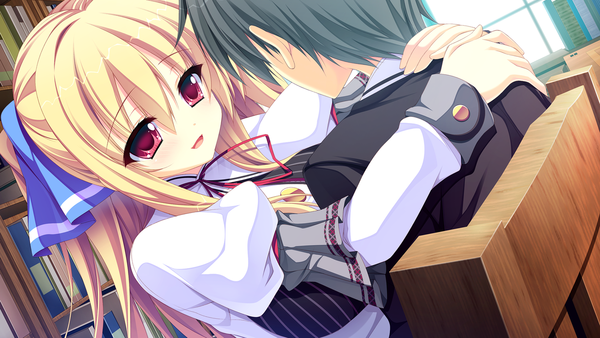 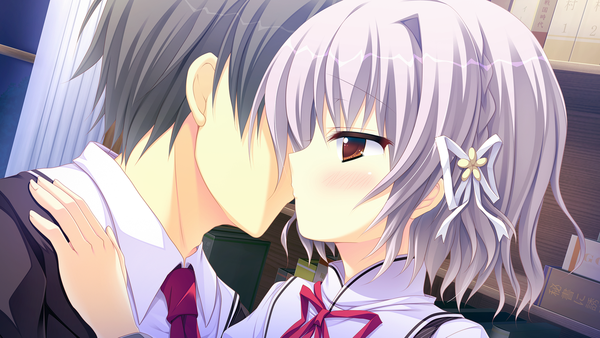 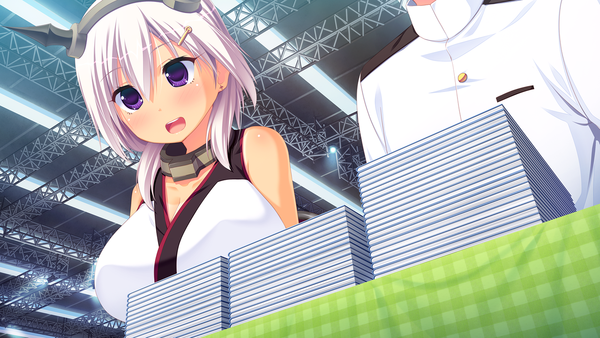