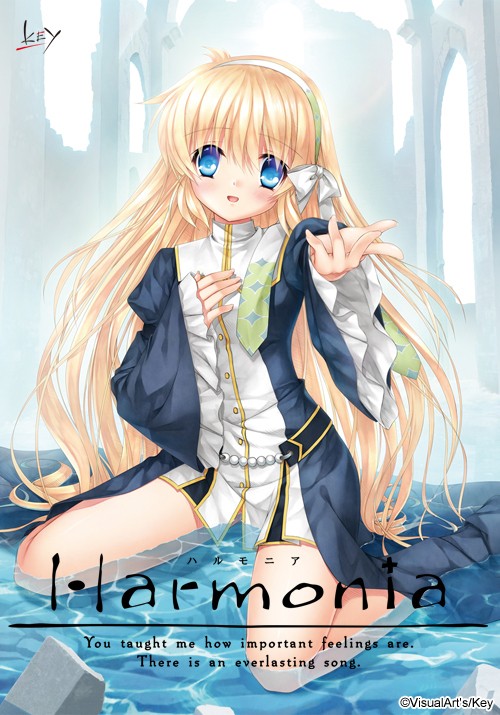 This is a story from a very, very distant era. The world has suffered from a great war. The contaminated atmosphere is turning ash gray, life on Earth almost came to a stop and water started vanishing. The world population has declined remarkably compared to the Golden Age. The people joined together to live in this world.

It was in these times that a “Phiroid”, a robot that can feel, woke up in a decayed facility. The fruit of science before the war: a humanoid, feeling robot. They were promised a new partner, one that could make their life easier. However, the awakened Phiroid finds out very quickly that he is emotionless. Perhaps he was not finished during the manufacturing process since his right hand is not covered with artificial skin, his mechanical parts visible. The Phiroid wanted to get closer to humans. He continued to wander through this devastated world, looking for the emotions he was missing. One day, a girl takes him in. She thinks of him as human and kindly looks after him. A little but warm town.

The Phiroid boy began learning what feelings are while living together with this girl. 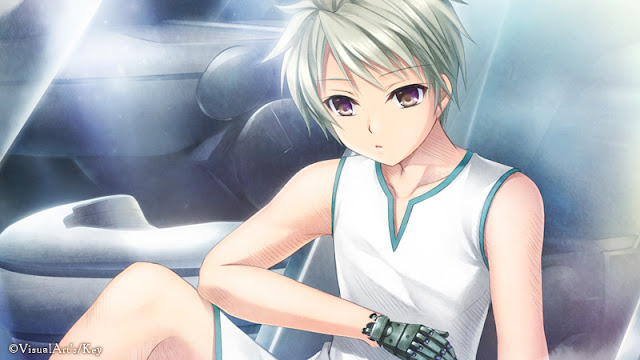 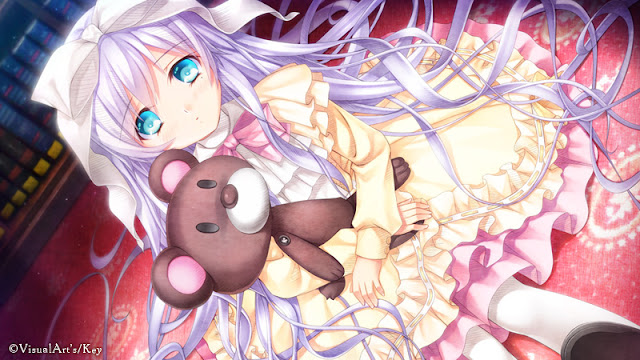 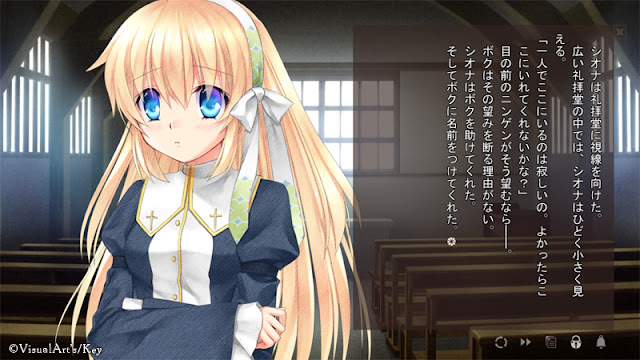 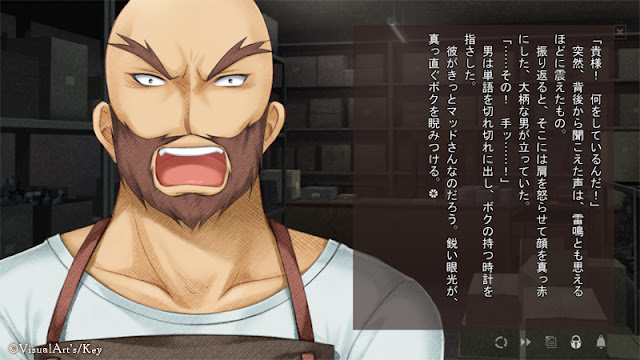 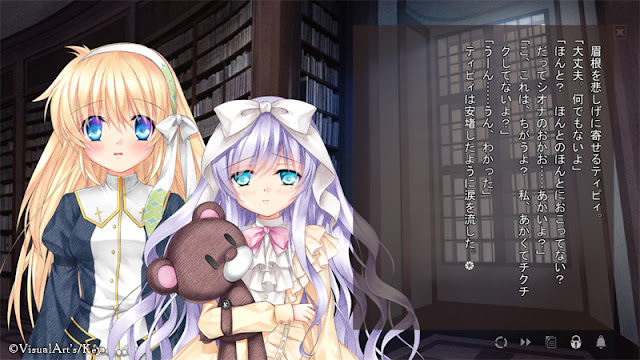