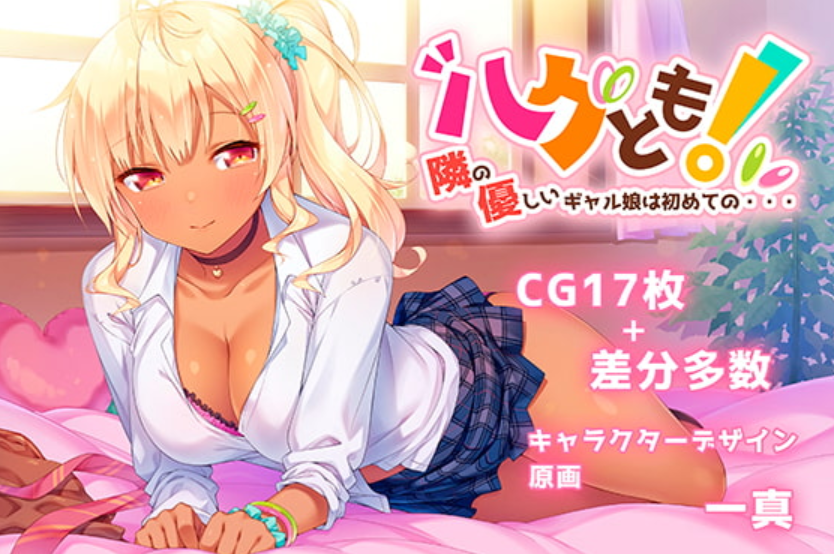 Miyazawa Kou is a loner who prefers to spend his breaks during school drawing his own left hand, and gets angry and yells at anyone who disturbs him. One day the girl seated next to him, Nonohara Utai, tries to strike up a conversation and gets yelled at, but instead of withdrawing she simply says “Ok, I’ll wait until you’re done then”. The protagonist gets perplexed by this, and after some time talking with Utai finds himself in love with her.

One day he calls her up to the roof and confesses to her, but Utai, looking a little troubled, says “I’m sorry, but I decided I’m not going to have a boyfriend”. The protagonist is dejected, but Utai follows up with “But it’s fine if we’re hug friends! Of course, anything beyond hugging is strictly forbidden!”

So begins the peculiar relationship between the two. 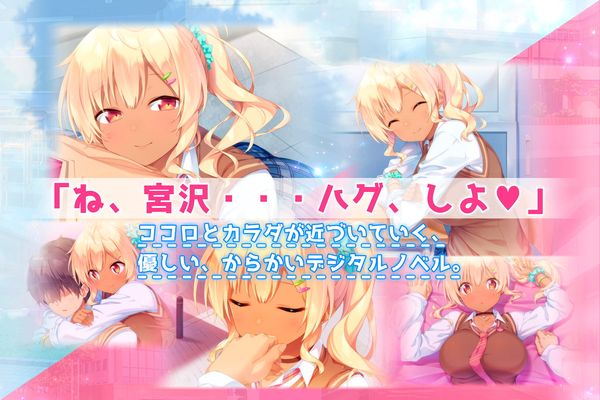 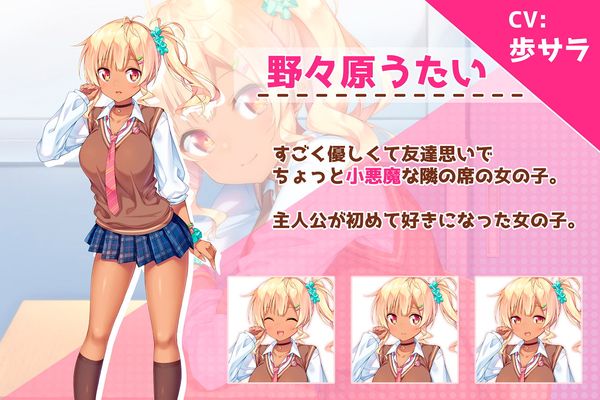 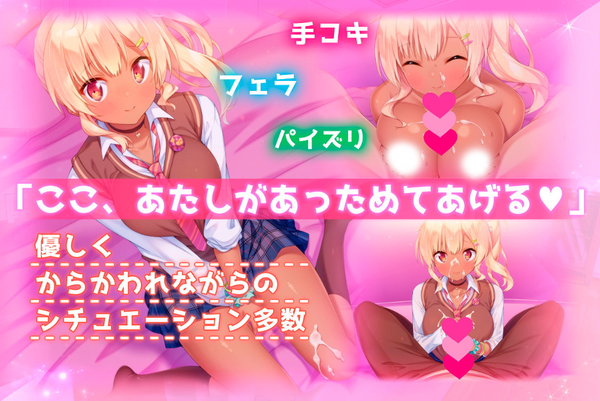