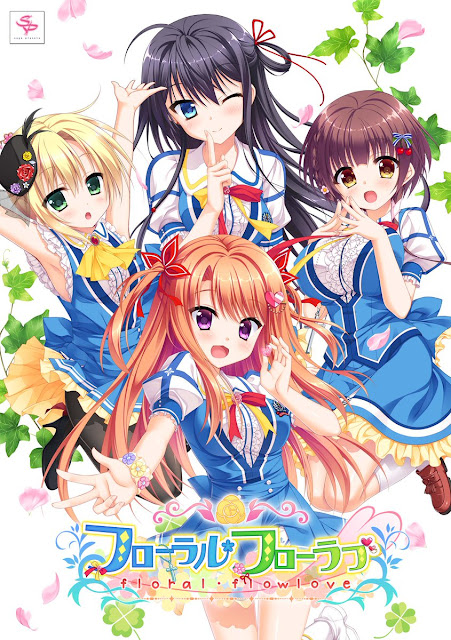 On that day, I saw an angel.
“If you become a lover with a person who is like an angel, you will definitely enjoy your daily life like you were in heaven.”

Originally, Saisu Masataka did not believe in things like angels or fate.
But, he got locked on completely by one of the “angels”.

Mihato Kano is his childhood friend, and one of the top ojousamas at their school.
Even though he gets showered by her love every day, it still feels like they’re on a completely different level.

Kano’s best friend, Tokisaka Nanao, is a black-haired girl with a model’s appearance.
Because of her indifferent and feisty personality, she is called a tsundere angel.

Adelheid von Bergstrasse is an actual princess.
Her singing voice is so good that it’s compared to an angel’s, but she needs to be taken care of and is naturally a sleepyhead.
Tsubaki Kohane is a Christian, and is called an angel because of her kind personality.

“Hmm… on a second thought, don’t I have some kind of a relationship with them all?”
But it seems to be fate, that he has a small secret.

By looking at a person, he can see wings on them.
When they are good, an angel’s wings will show, and when they are bad, a devil’s will show.

That had started in his childhood
When he saw the wings of angel for the first time ever. 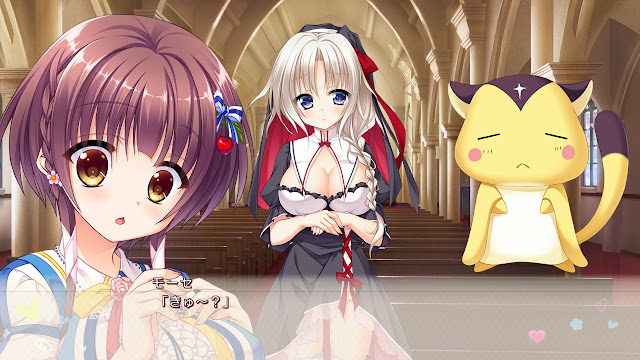 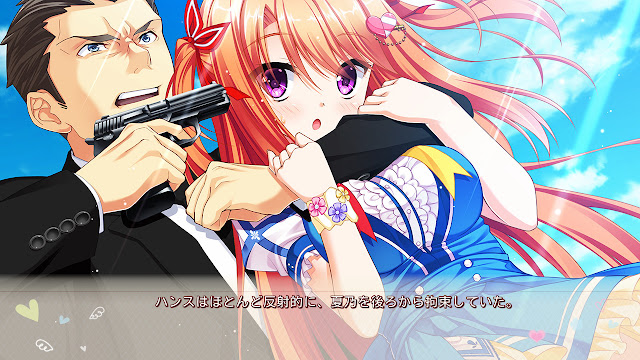