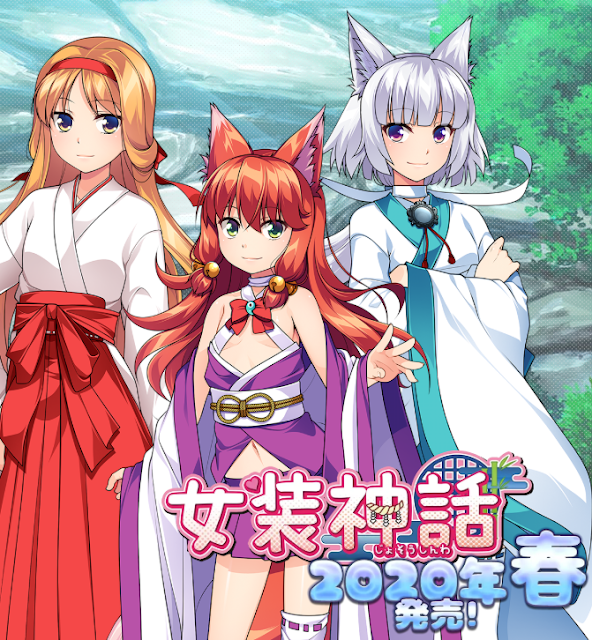 Our protagonist thought he could return to his daily routine after the rivalry between his two new wives ended…
But alas, it was not to be, since the sudden appearance of the newly appointed crossdressing goddess, Tamaki, shook things up.
While our protagonists were gone in another dimension, Subaru—who was exiled by Mishiro once upon a time—returned, and made Tamaki the main goddess of the shrine, assuming direct control over the shrine’s authority.

As her first order, Tamaki banned all romantic displays of affection between men and crossdressers, which ignite the ire of the newfound brides.
What will become of their now forbidden love?! Will the hidden secret of Kotomusubi shrine be unveiled?!

As men and gods recover their lost connections, a new crossdressing legend arises! 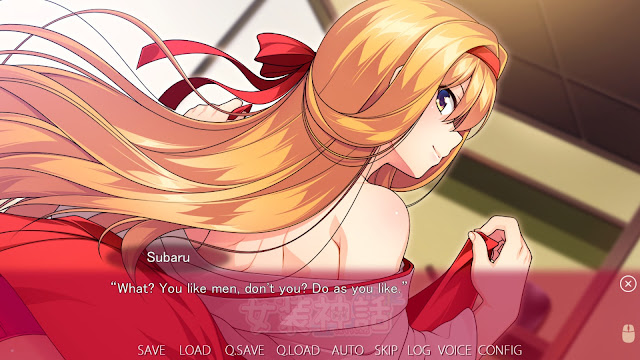 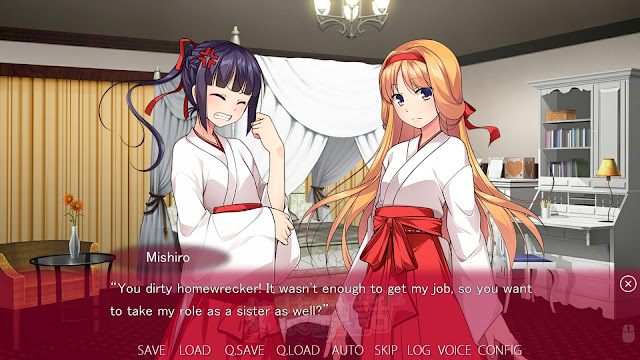 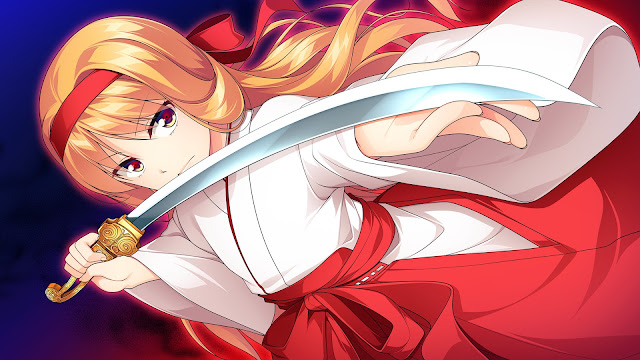