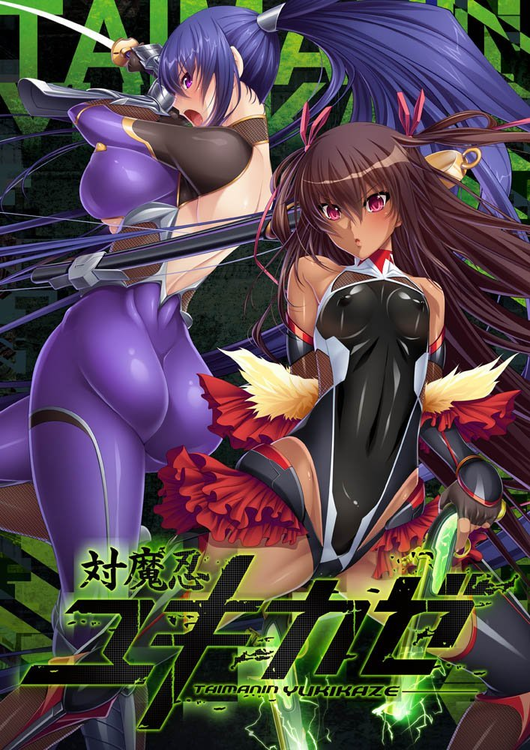 Dark existences were secretly invading Tokyo, the diabolic city.
Behind the success of ninjas of justice called Taimanin, the darkness starts the action…

While the deadly battles continue between the evils and evil busters, Yukikaze, a young taimanin, applied for a dangerous mission to save her mother, Shiranui. Asagi, the leader of taimanin, stood opposed to the high-risk rescue plan, but Yukikaze had a strong will and she was assigned for the job along with Rinko.
The two women were still virgins, and wished to give it to Tatsurou, the protagonist. However, they had to depart before their wish was fulfilled…

Yukikaze and Rinko infiltrated into the evil city as enslaved candidates for the brothel. There they learned a contract to become a whore comes with a cruel contract with a devil: a seal on their tongue to restrict any rebellious actions! Their body would explode once they make a disobedient move.

There’s only one way to stay alive: become a submissive enslaved prostitute! Yukikaze and Rinko had to earn money by working as a whore and get past a terrible lethal contract. In order to save Shiranui, there was no other way than to become successful ladies of pleasure and make a lot of money. Thus their humiliating sexual training started under the threat of death…

Their life as apprentice whores begins as their virginity is taken away miserably. Yukikaze and Rinko supposed their mission would be cancelled once their colleagues learn about the critical situation they are in, and gave a fake report that claims their occupation as hostesses in a bar. That was also to keep it secret to the beloved Tatsurou; however, this drove them to further extremity!

Is there any hope left to these new taimanins in peril!? 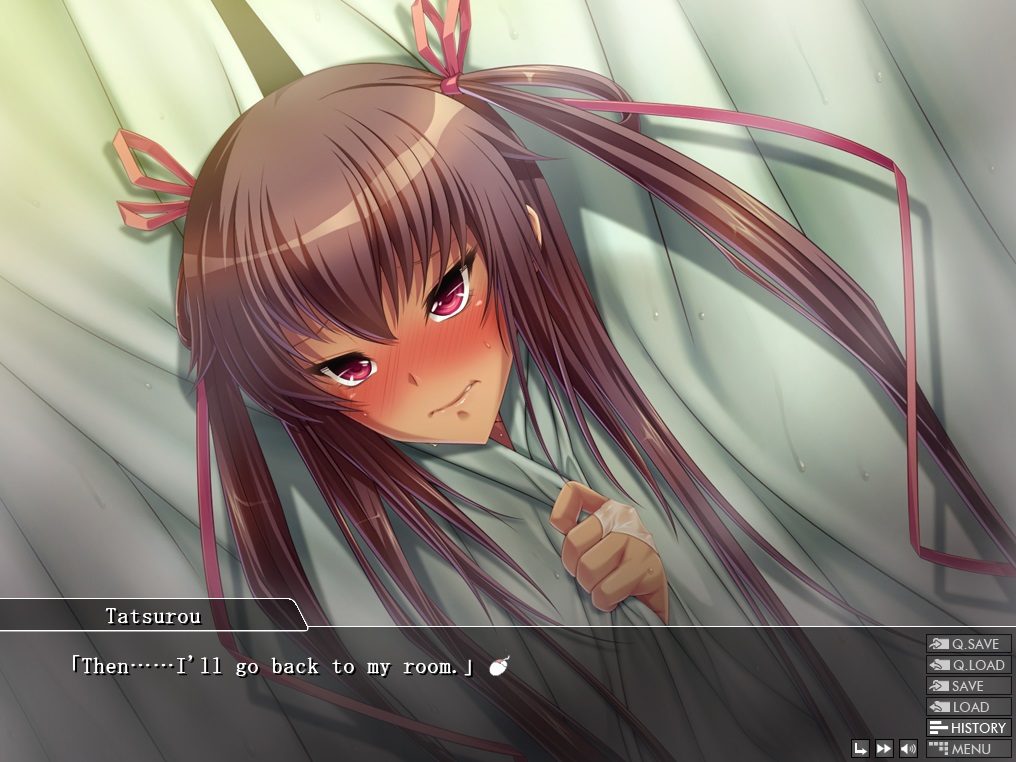 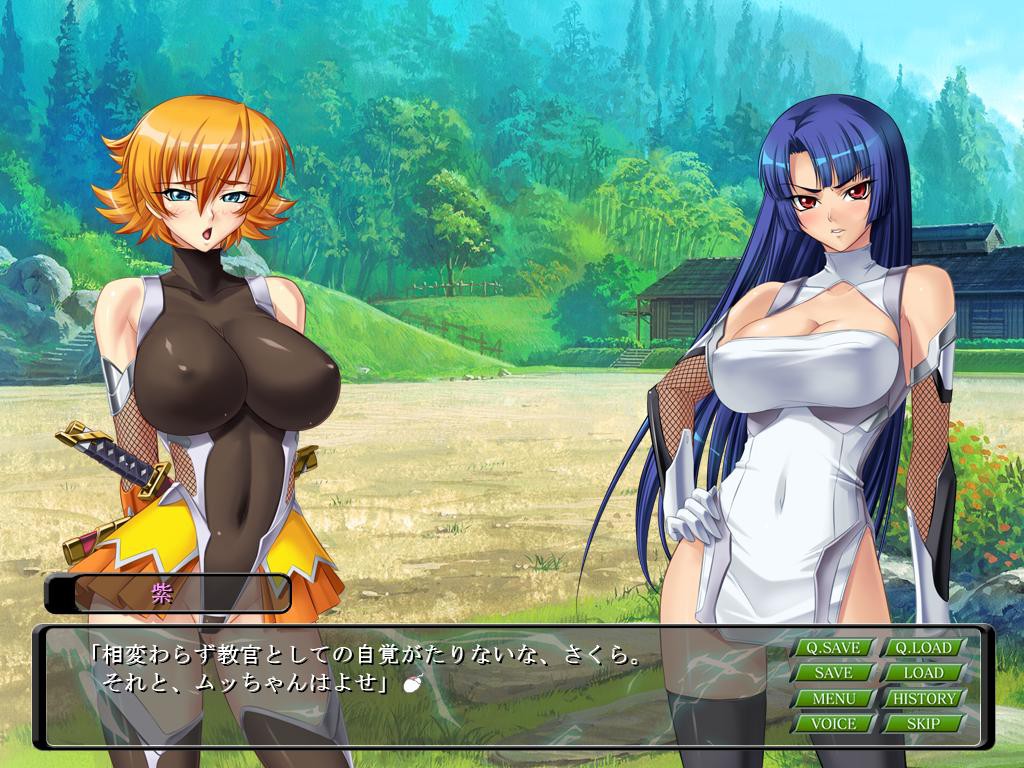