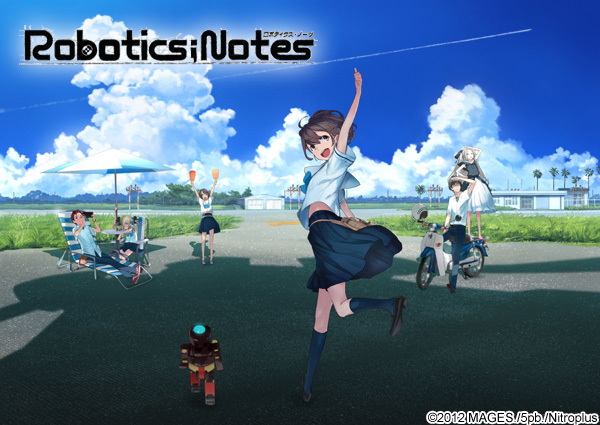 Robotics;Notes Elite is the improved version of the original Robotics;Notes, released for the PlayStation Vita in 2014.
The VN is almost identical to the original, but has the following changes / improvements:

* The presentation is objectively better, with using some animated bits from the anime where appropriate to present some shots better than the original CGs could. It also improved models over the original and thus it ends up being a lot better visually than the first iteration of Robotics;Notes.

* Phase 01 has changed quite a bit between the two versions. R;N E cut off some dialogue and the scenes that came with it (though nothing major), and it also removed some of the protagonists’ thoughts. However, it also added quite a lot of thoughts in certain scripts, so it evens out in the end. Supposedly, these changes were done to improve pacing of the first Phase.

* Phase 02 – 11 have also had very, very minor typo fixes, and you can occasionally see 1-2 lines added here and there in Elite, while also others removed. This was also an effort to improve pacing, however the changes to the script are so minimal that it really does not alter the experience whatsoever, which was not the case for Phase 01 where it could be argued that the pacing was significantly improved. 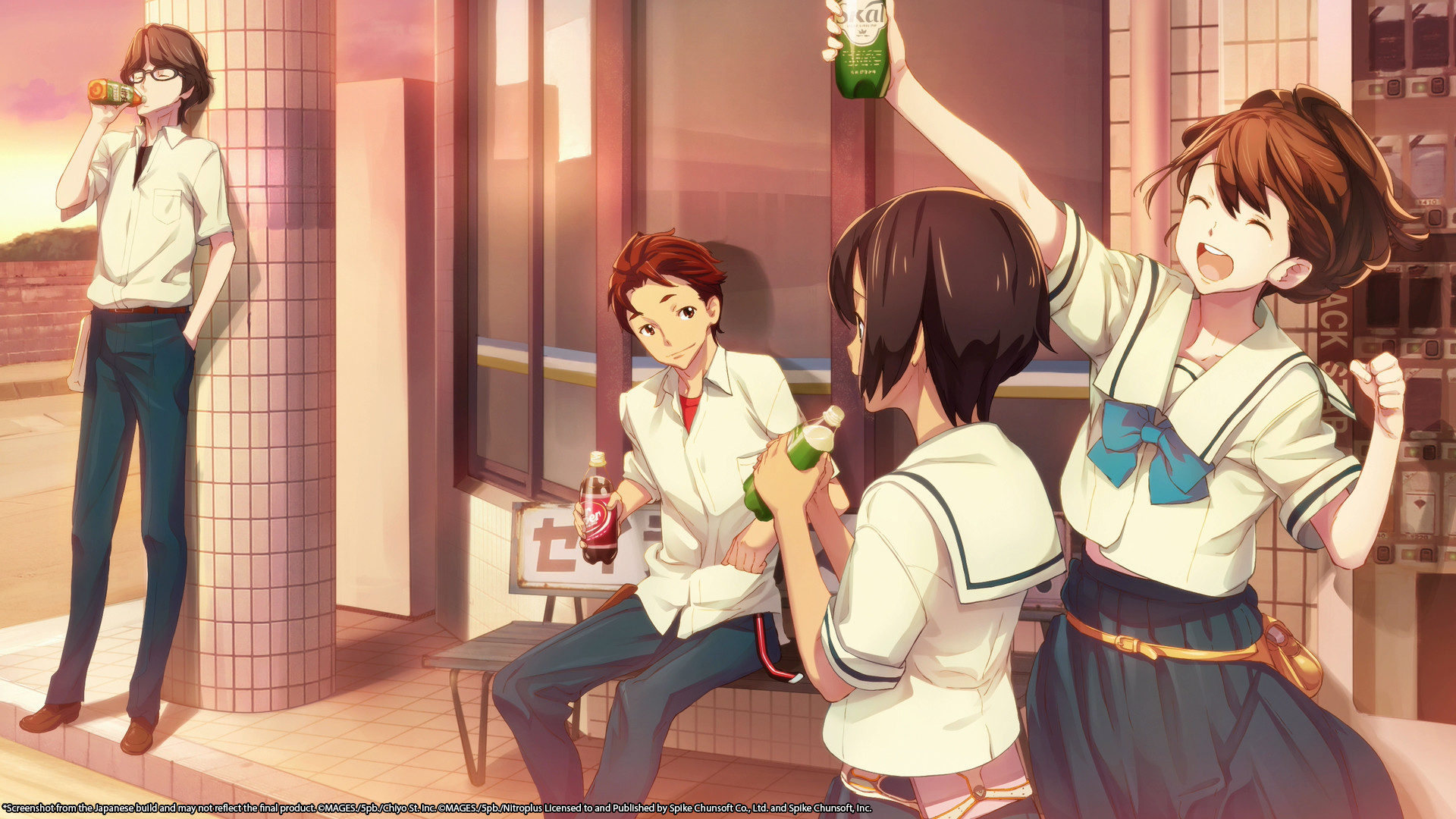 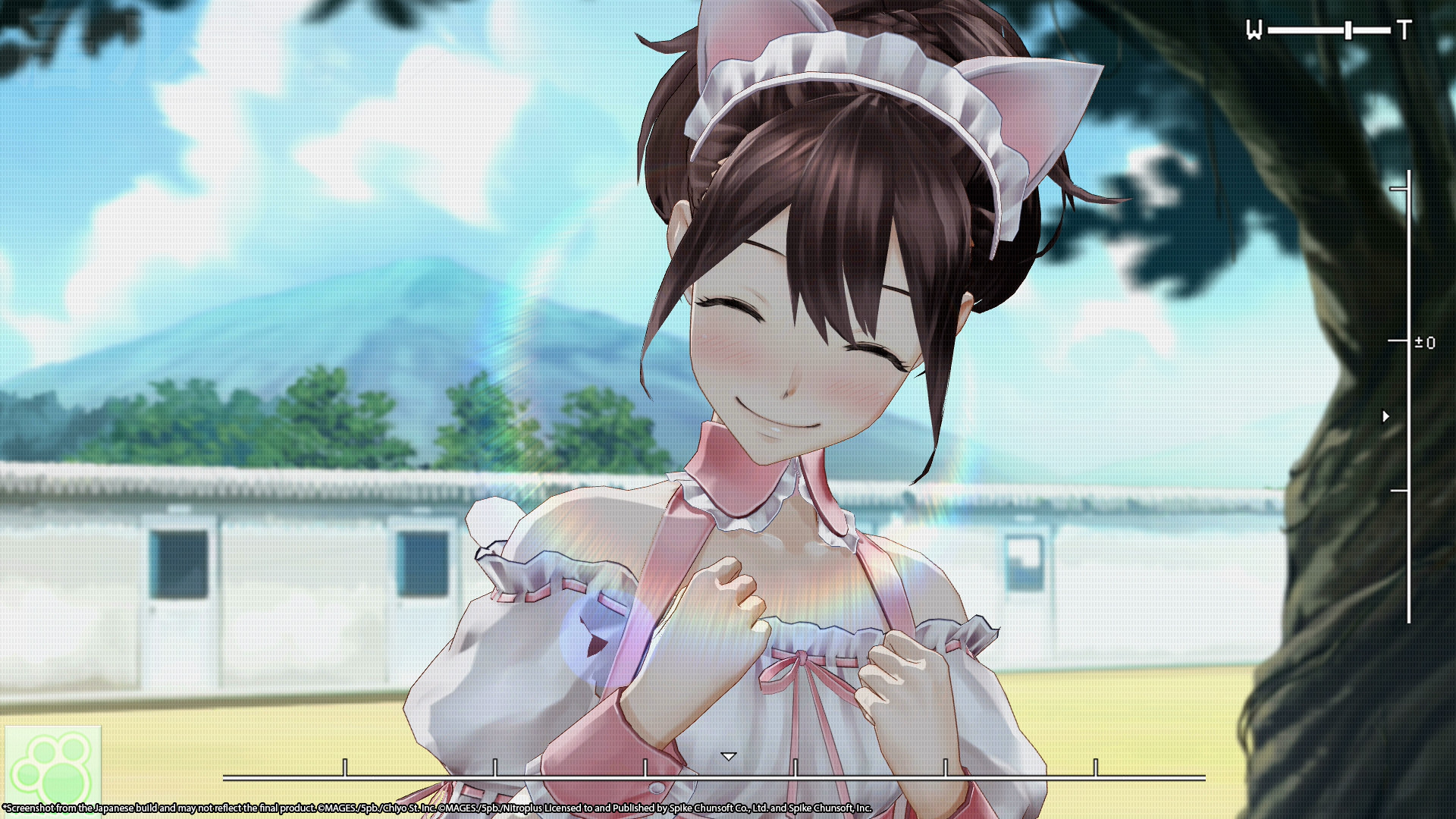