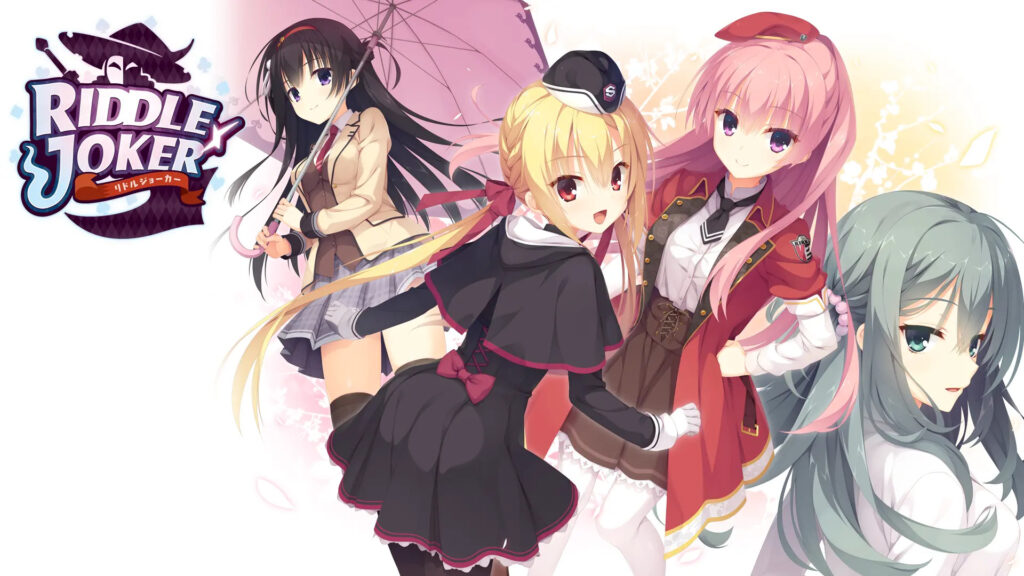 People used to call such unfathomable abilities “superpowers”.
Through the discovery of a certain particle during the end of the 20th century, however, the mystery surrounding these powers was solved, with them and their users now being referred to as “Astral abilities” and “Astral users”, repsectively.

Arihara Satoru is an ordinary person living in this extraordinary world.

However, that is but a facade.
Hidden beneath the surface, Arihara Satoru is actually an Astral user working as an agent under a secret organization! 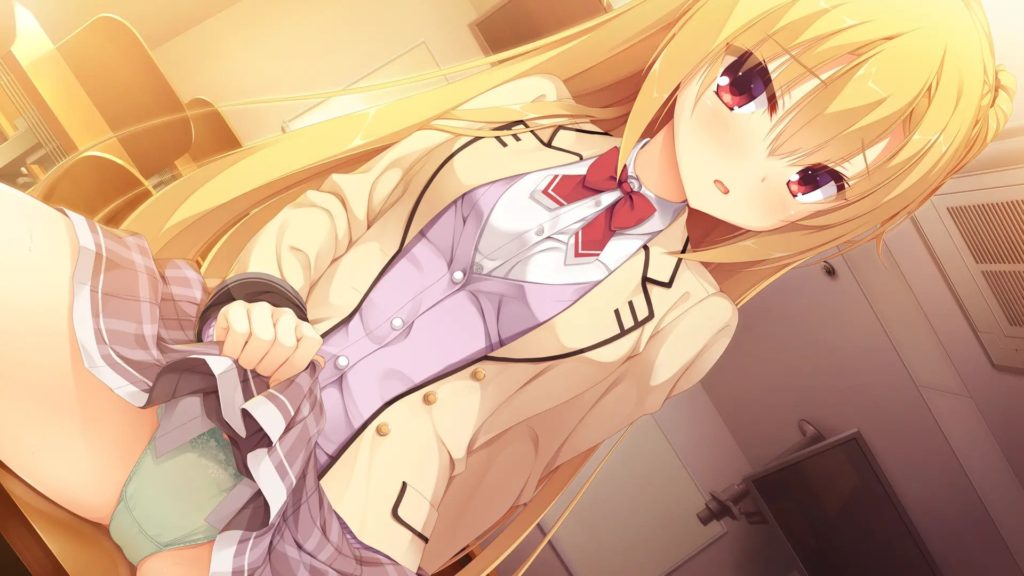 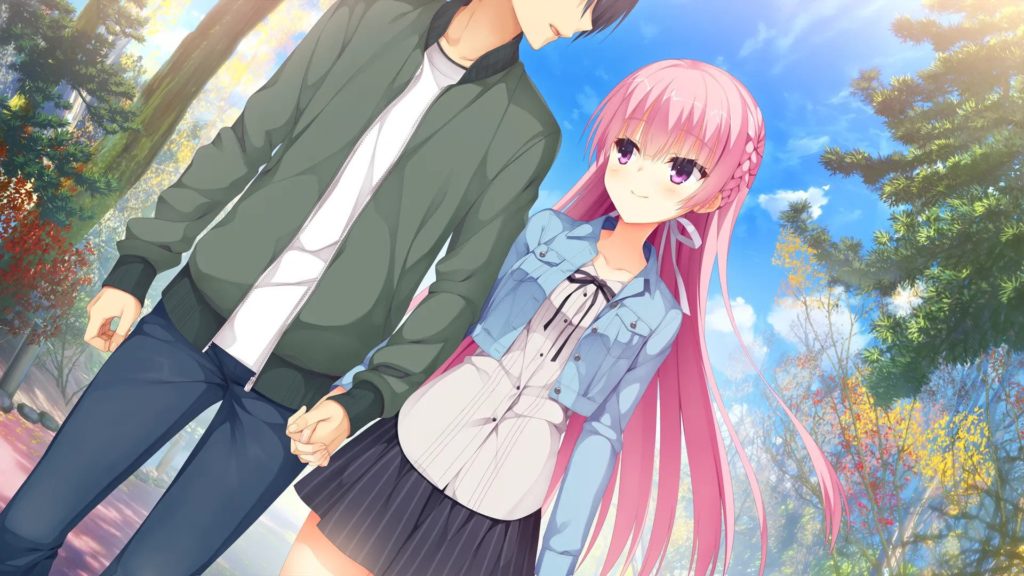 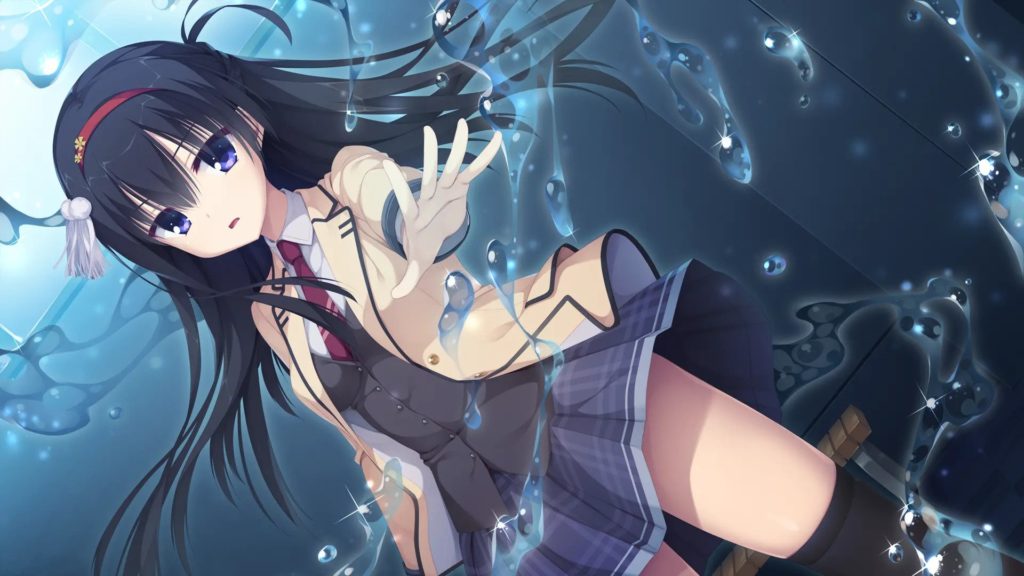 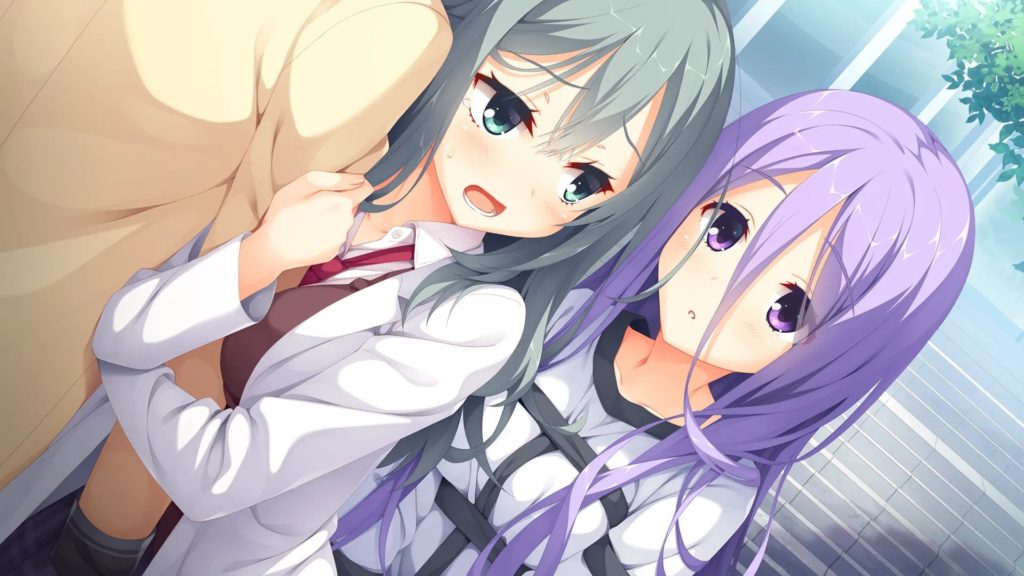