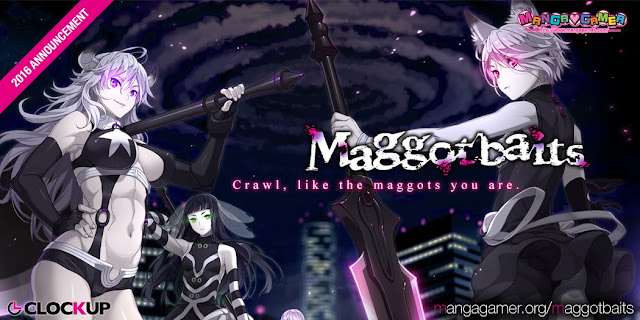 Formerly known as Kajou City, a central metropolis of the Kantou region, it was transformed overnight into a demonic city where the supernatural runs rampant after it was linked to the swirling power of chaos from the Abyss several years ago.

When immortal, unidentified beings called “Witches” began to appear, the government responded by quarantining the metropolitan area, and ceding the land from their sovereign borders.

Though old Kajou City became a ghost town for a time, criminals, illegal immigrants, and defaulting debtors who couldn’t make a living in this corrupt world sought refuge in the city, followed by an influx of prostitutes, black market dealers, and yakuza seeking to take advantage of them.

After growing to a population of 150,000 over several years, the curtain rises on this tale when a certain man encounters a lone “Witch” here in this unrecognized free city known as Pandemonium.

The wheel of destiny begins to turn for one man and the “Witches”, here in this dangerous, evil city beyond the reach of law. 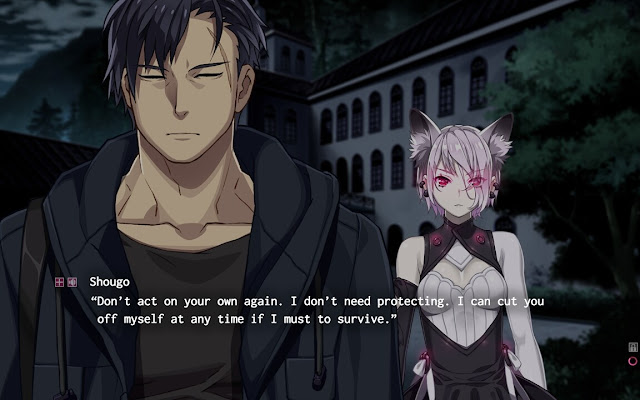 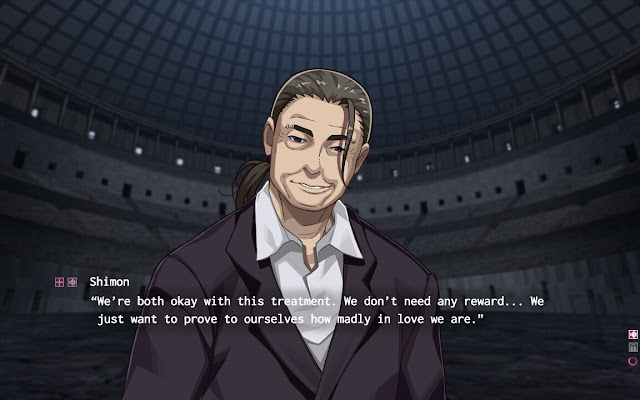