The plain lands of “Eos” located in west “Serenus.”

Seven fortresses located in the northern boundaries of Eos served as the setting for the war between the Alliance and Legion. This conflict, however, was in its final stages with the decline of the Dark Elf queen’s power. Under the High Elf’s calling, the “Seven Shields Alliance” was formed to stand against the Legion. The Alliance issued a request to the group of mercenaries headed by the protagonist, known as the “Black Dogs.” They were to be the vanguard for an all-out-war in order to put an end to this conflict, but…

Upon invading the Dark Elf queen’s country, the Black Dogs turned that land into their stronghold and began to invade their former allies’ countries. Panic, shock, indignation, sorrow… After the betrayal, the Black Dogs’ leader issued an unbelievable declaration – the founding of the “Cuntry,” where women are obligated to partake in sexual service for all men.

The women of the Alliance would soon learn first-hand that this declaration was neither a lie, nor an exaggeration… 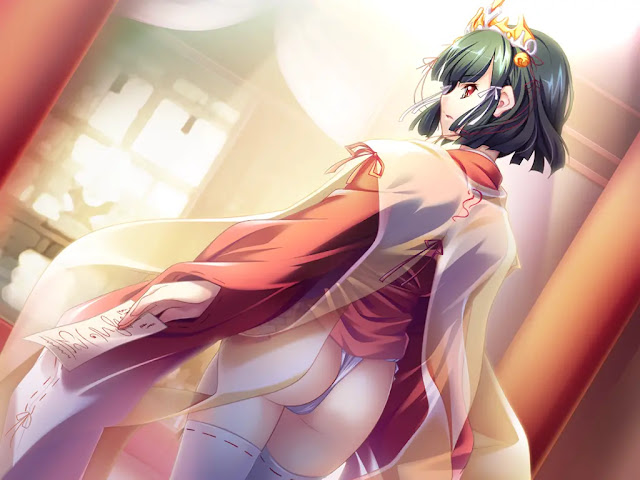 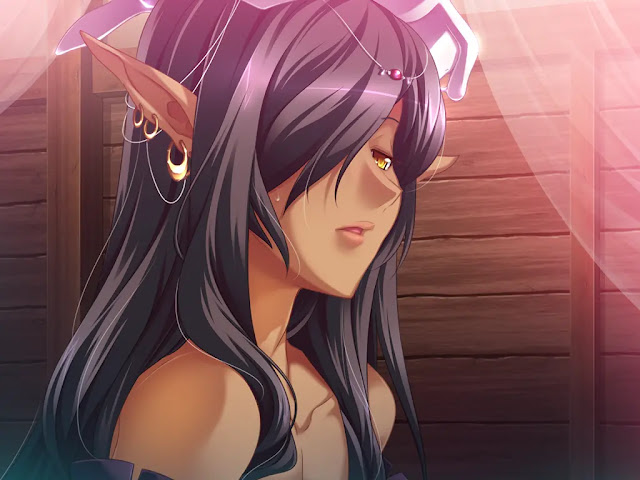 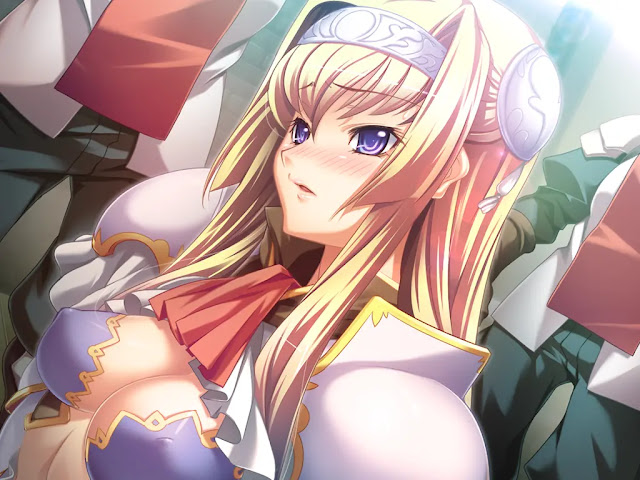 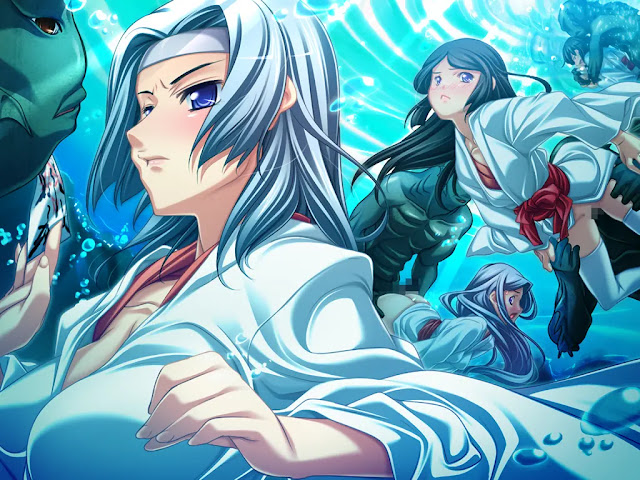