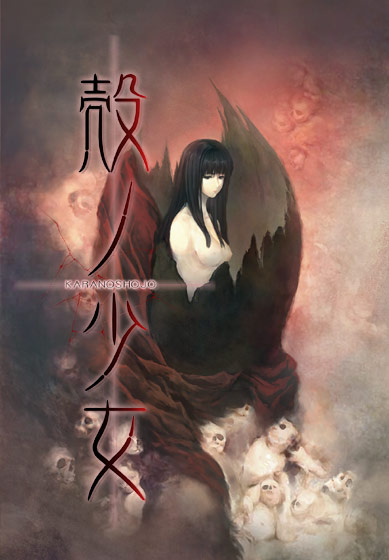 “I want you to look for something. Me. My true self.”

Meanwhile, a series of bizarre murders is plaguing the area, one where young women are disappearing, only to turn up dead and maimed with their wombs torn out. Seeking assistance on the case, Detective Uozumi Kyozo called up his old friend and former coworker, Reiji.

Ouba Girls Academy, a school on the outskirts of Hoya City. Reiji’s little sister attends this school, where two young women have mysteriously vanished. Saeki Tokio, the vice-principal, calls in Reiji to investigate their disappearance, giving him his third case.

Reiji infiltrates the academy as a substitute teacher to glean information from the students – but that’s when he meets her once again.

Kuchiki Toko – his first client, the girl who asked him to search for her true self. Her manner is distinctly boyish as she remarks:

The body count continues to rise. What should be a simple search for some students is starting to grow out of control. For some reason, the number of missing people and unidentified bodies don’t match up.

Who will be chosen as the next victim?

As the endless cycle of tragedy continues, what mysteries lie behind these new cases? Behind a similar series of murders from six years ago? 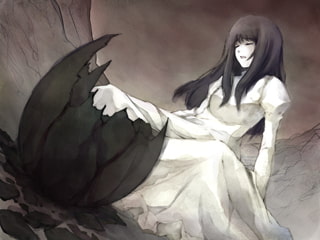 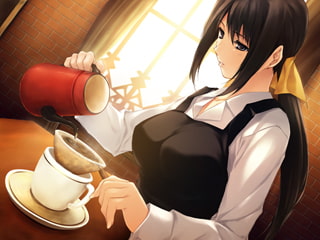 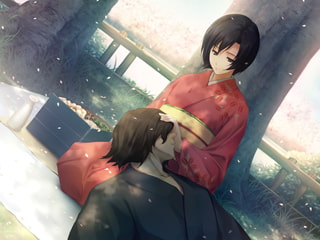 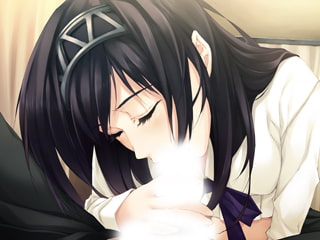