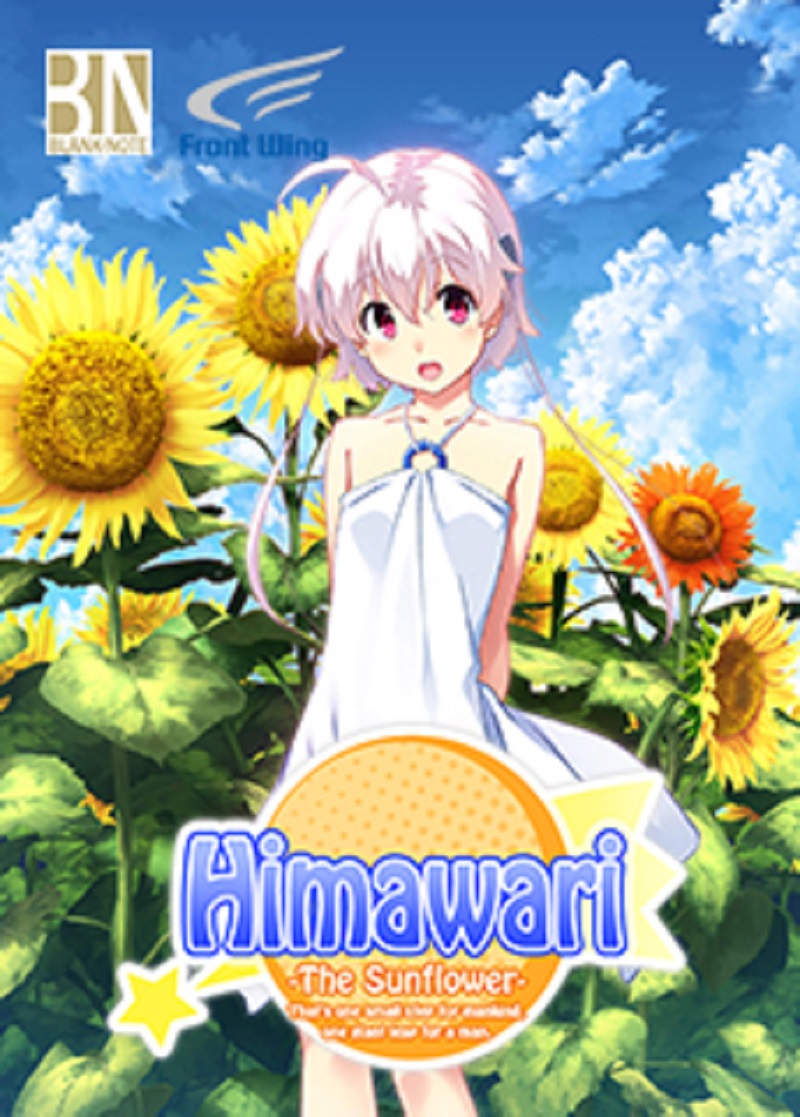 Himawari tells a tale of love, tragedy, and sacrifice played out on two stages – Earth, and outer space. Enter Hinata Youichi, a young high school student and sole survivor of a tragic spaceplane crash that robbed him of both his family and memories roughly two years prior. Amnesiac but steady in his new life, Youichi manages to find solace in surrounding himself with friends: Amamiya Ginga, the eccentric son of a world-famous astronaut, as well as the tomboyish, yet ultimately kind-hearted quasi-childhood friend, Saionji Asuka. Everything changes, however, when an unidentified object crash-lands in Youichi’s hometown and he meets Aries, a mysterious – and similarly amnesiac – young girl from outer space. Who is Aries? What happened on that fateful day two years ago? And what secrets lurk behind the accident that turned Youichi’s life upside down?

Explore Youichi’s struggle in coming to terms with his lost memories while an entirely different story is revealed to have taken place far beyond the clouds, in the chilling void of outer space. What starts out as a young man’s light-hearted high-school adventure soon takes a more serious turn as both Youichi and the reader are led to face a sobering revelation: that not everything is as it seems at first glance. 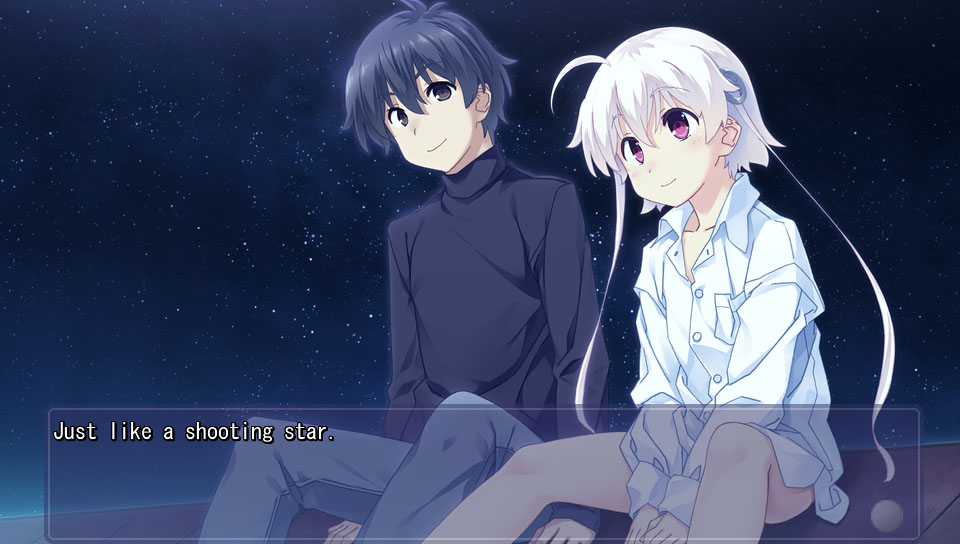 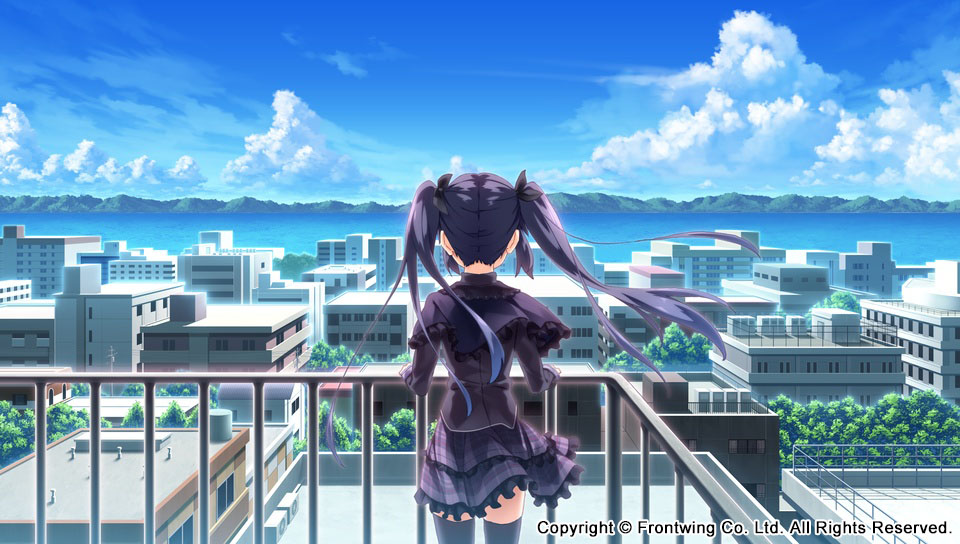 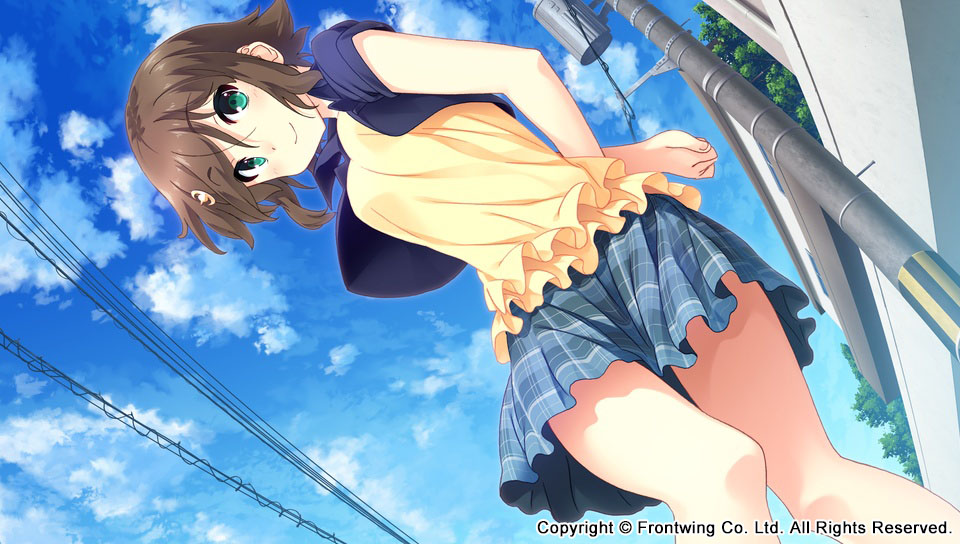 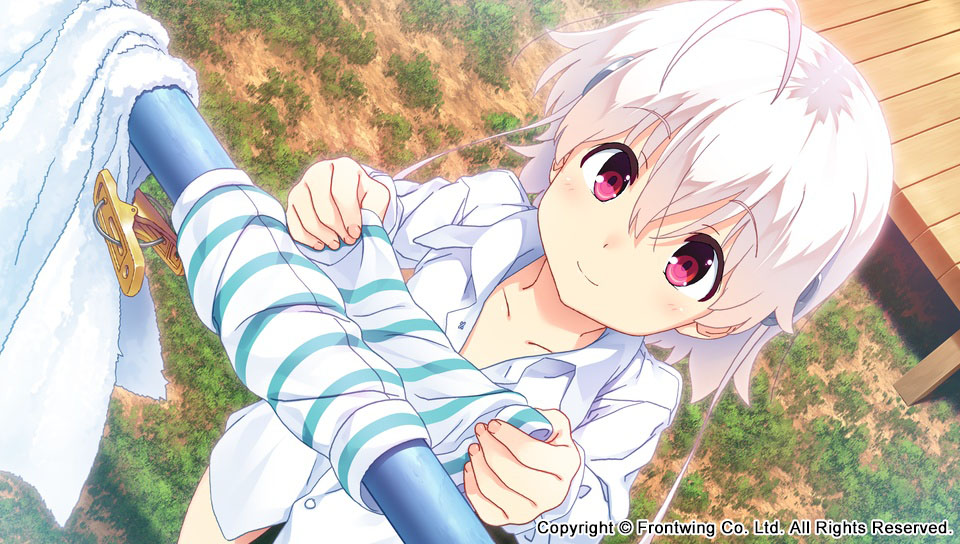