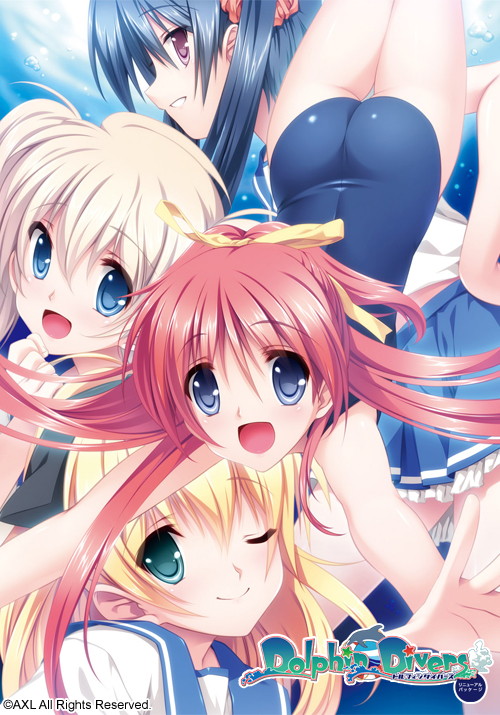 In the near future, countries focused on marine development to accommodate the growing population, need for increased food supply and environmental control, creating many floating cities. With the industrialization of methane hydrate and a vast amount of ocean as part of its territory, Japan was viewed as a leading country and attracted many overseas students.

The small island of Naginoshima was once popular with tourists, but now it has been mostly forgotten. To bring the island back to its past glory, a marine training school was built using a government subsidy. With the financial support of the national and local government, the tuition was kept low in the hopes of attracting many trainees. However, only 15 people joined the school and they had problems not only with the training, but with the outdated equipment as well.

Their goal was to achieve the highest ranking in the national exam for marine rescue. If they succeed, it would bring much prestige to their new school. At first it seemed like they could not be relied upon, but surrounded by the kind islanders and with the great efforts of the protagonist Takeru, they gradually overcome the numerous challenges in their way. 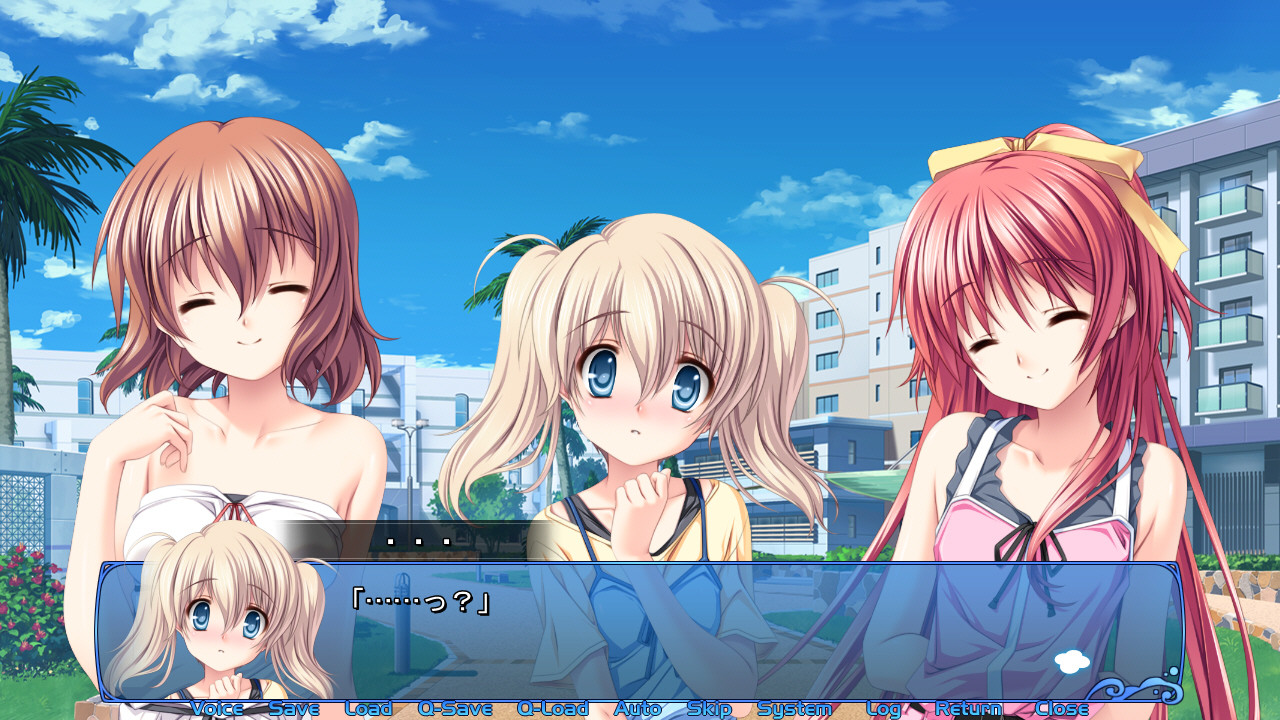 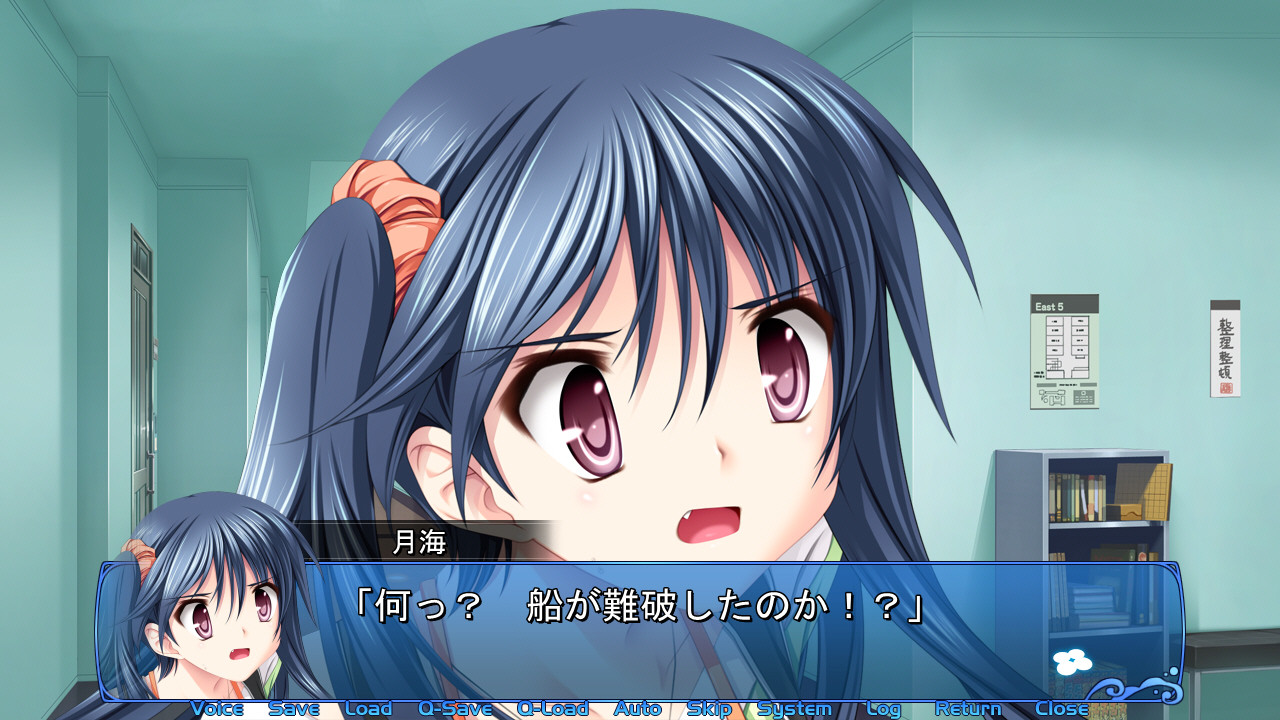 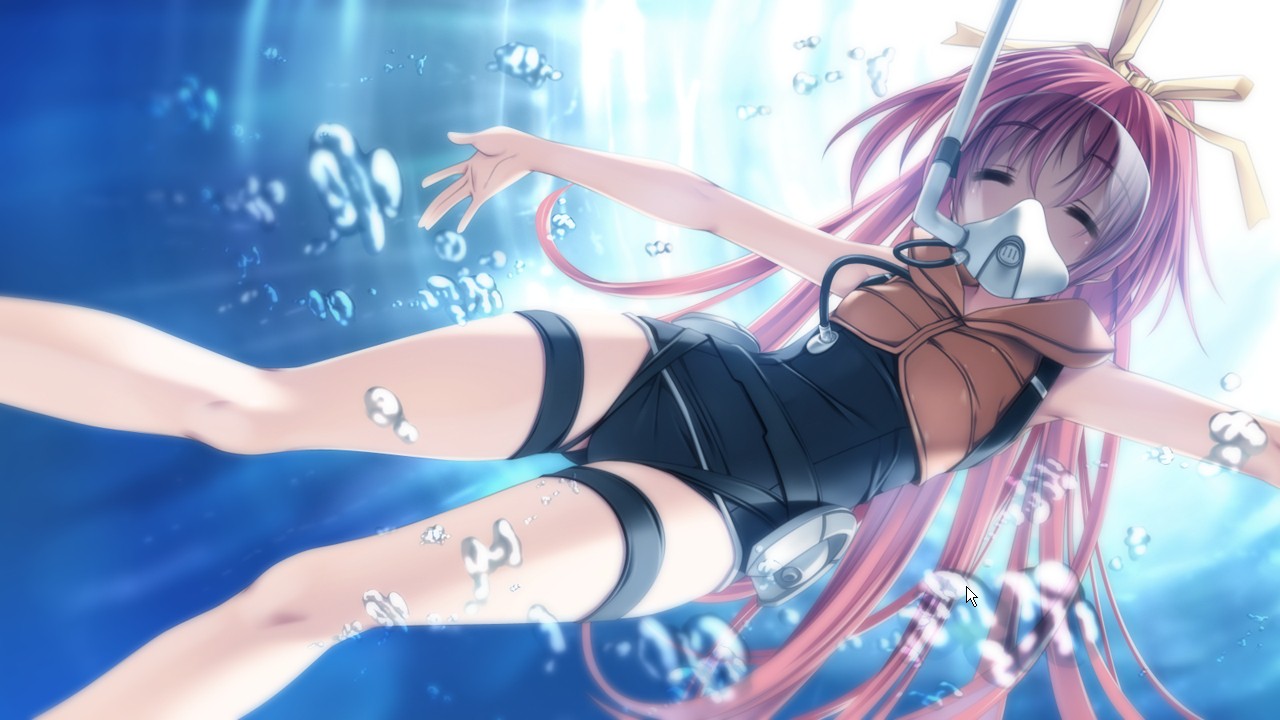