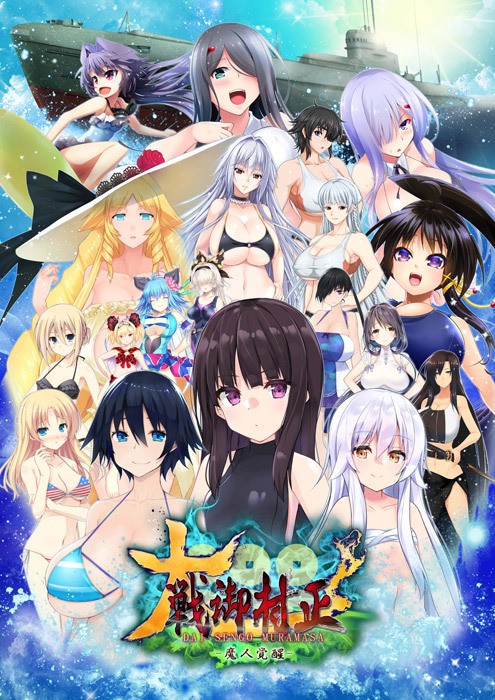 There is a sword called Muramasa.

It is characterized by large, undulating ripples, with the front and back ripples aligned.
It is famous for its superb cutting ability. Its performance as a sword is said to be unsurpassed in all ages.

However, none of the swords that have been designated as national treasures have the name “Muramasa” on them.
Its appearance is far from that of a work of art, but because it is far from that, it has a mysterious sharpness and beauty.

It has evolved only for the purpose of slaying people. It is the end of the sword.
People call it a demon sword.

Just as Muramasa is called a demon sword, so is it for people.
It has evolved to seek only to kill people. This is the end of human evolution.
This is called the Majin.

The year is 1939. The Far East.
A man has landed in the imperial capital of Tokyo.
His name is Yukiaki Sanada.
He is the descendant of Yukimura Sanada, the man who bared his fangs at the god Ieyasu Tokugawa.
He is a descendant of that man.