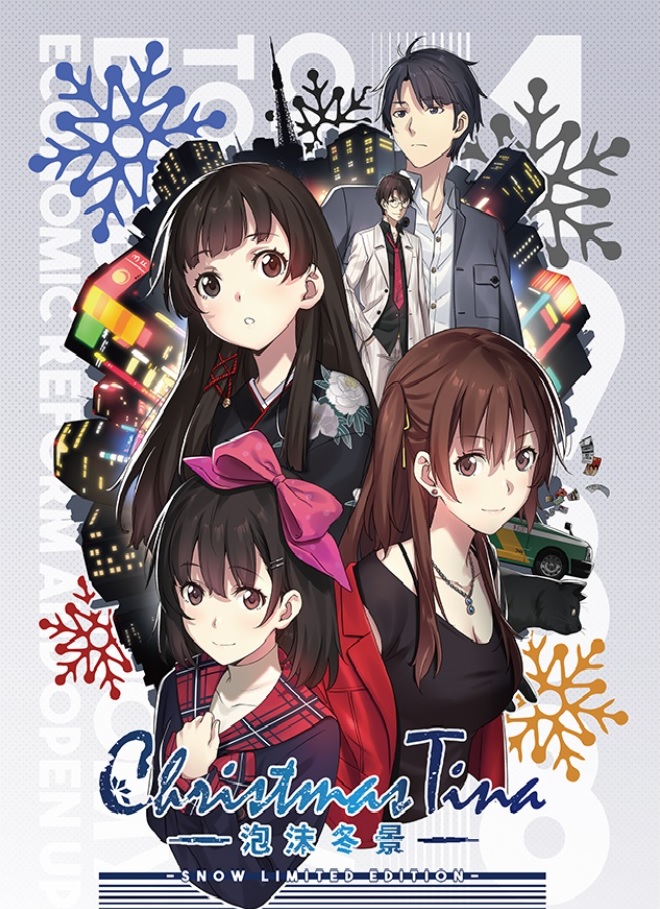 Set in the year 1988 where Japan was currently in the bubble period.

Sakurai Kanna is a high school drop out who came to Tokyo to earn money after hearing about the bubble situation.

A Chinese student, Jing Xiaoran, decided to head to Tokyo after he failed his university entrance exam.

Because of a mistake, the two of them ended up getting the same part-time job where all they had to do was “live in an old mansion.” A low hourly wage job, but they didn’t need need to worry about rent or utility bills.

Only one person was needed, and neither of them were willing to give up their newly-founded job. That was when their employer gave them the advice to “share the job.”

It was a reluctant start for the two. 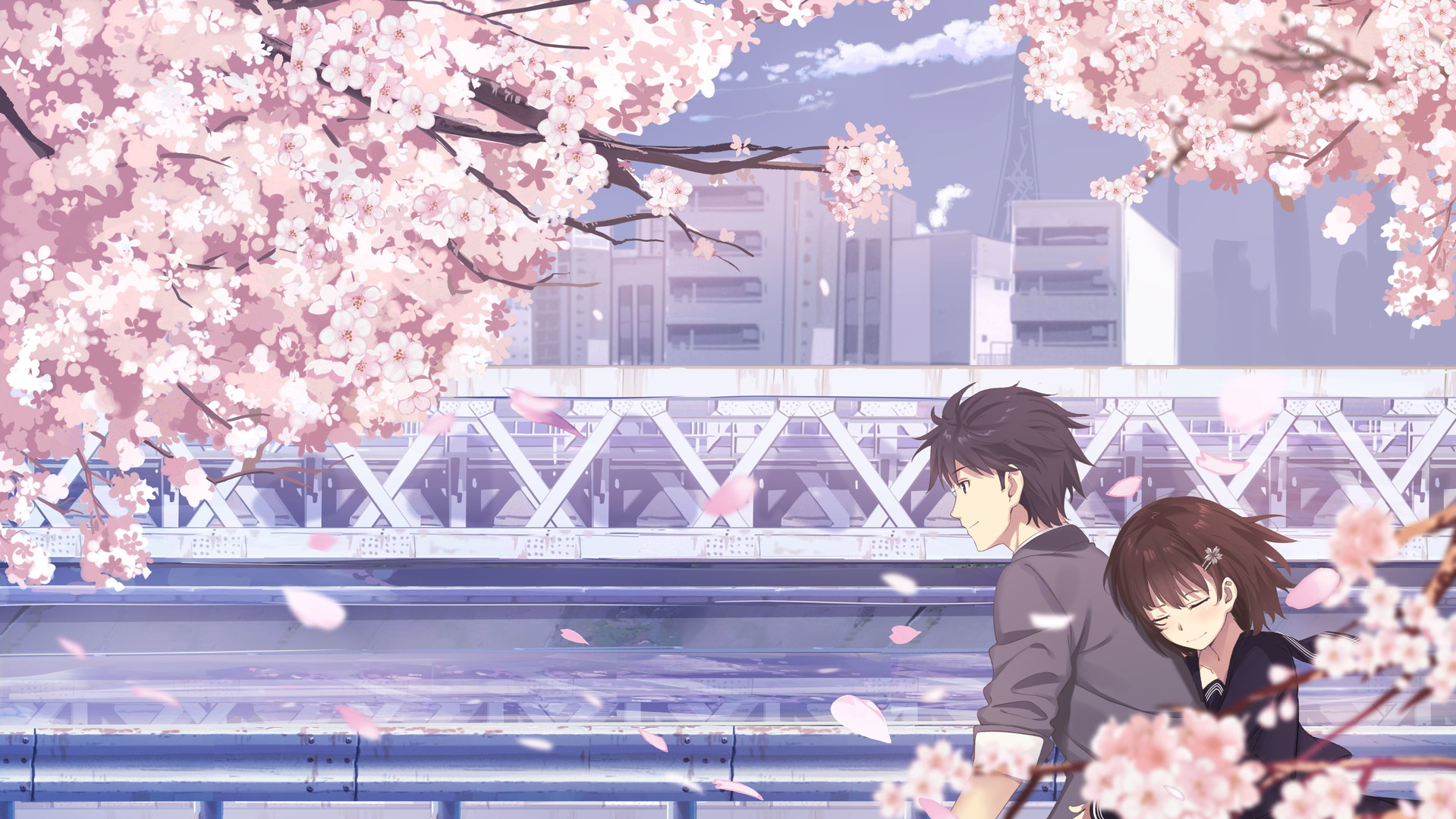 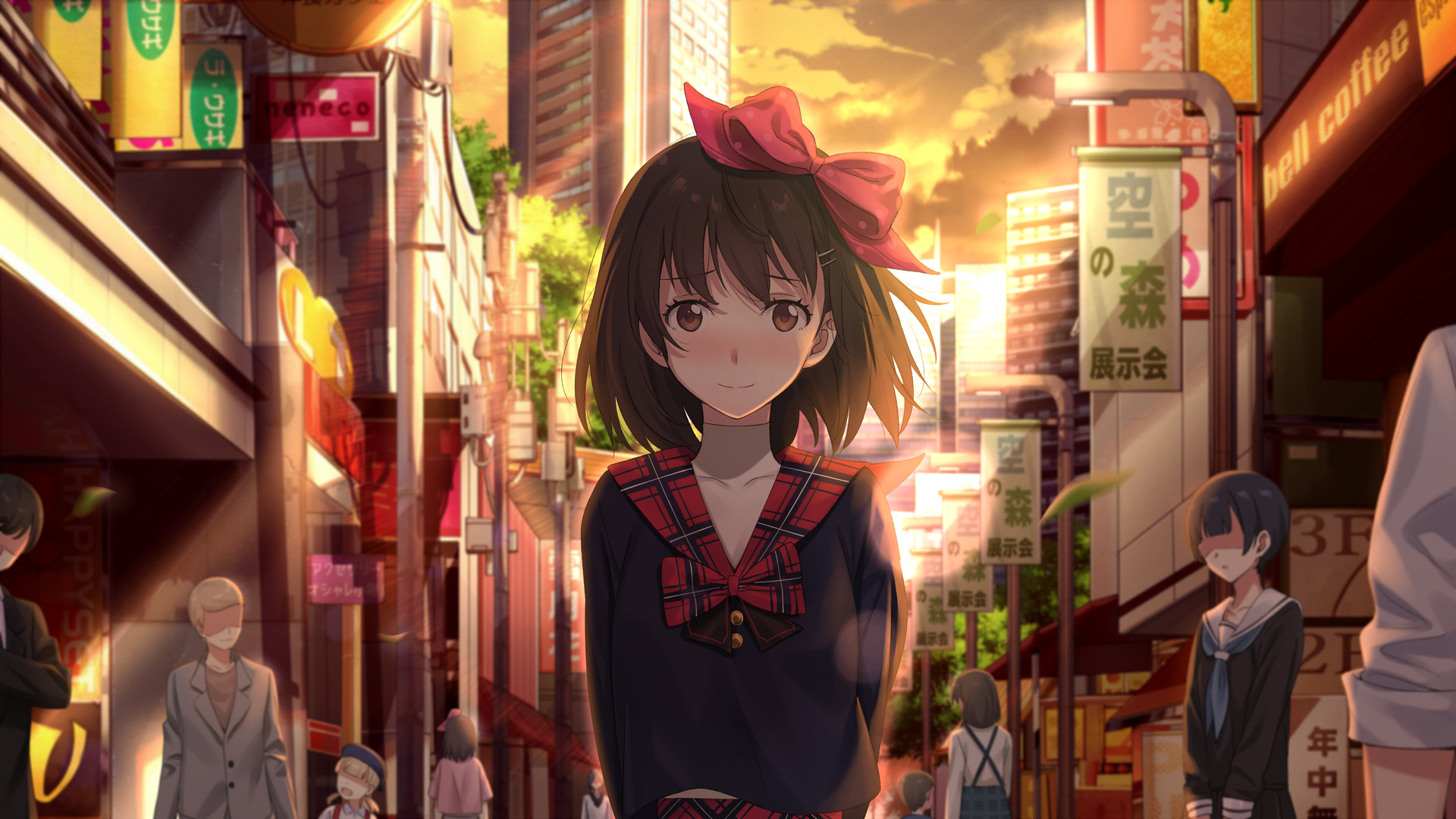 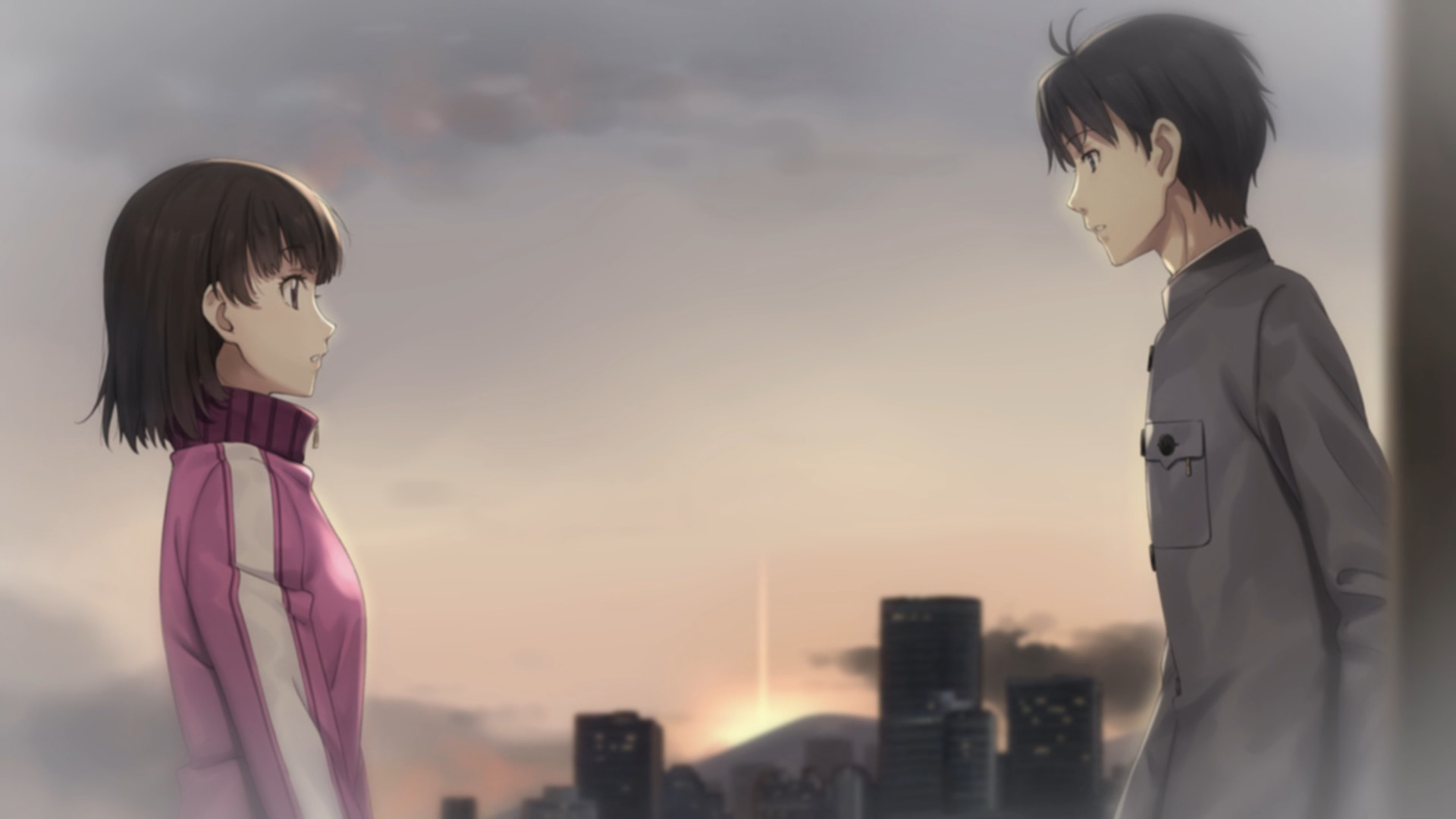 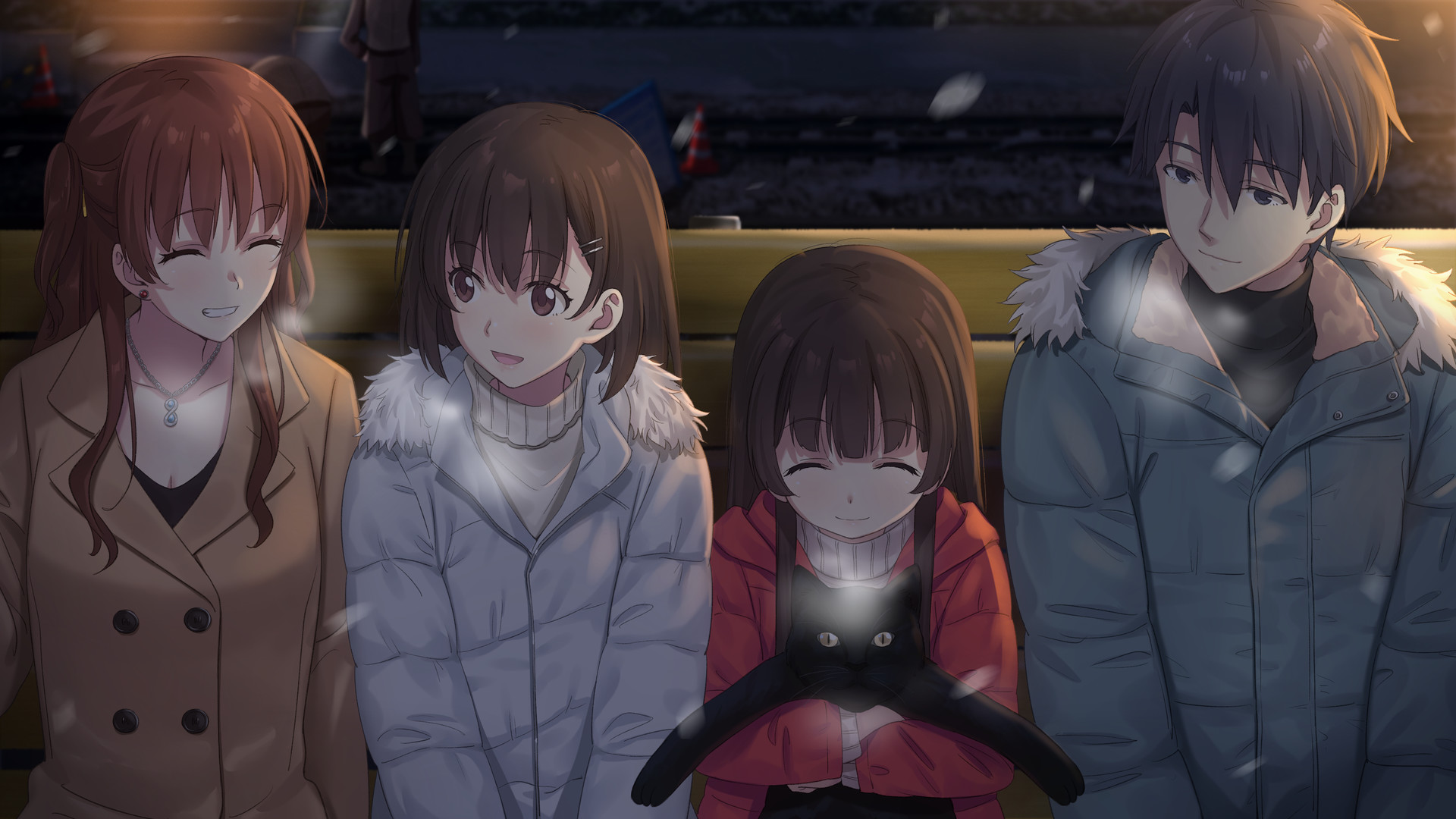