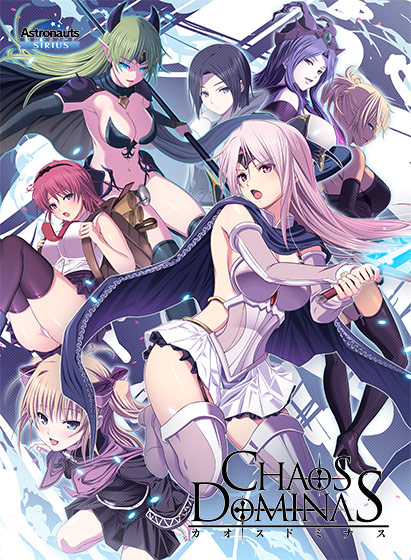 In the past, this island was a fertile and peaceful kingdom ruled by a royal family. The coat of arms was carved in the likeness of dragons and angels, the protectors of the kingdom. The kingdom’s history was said to span several thousand years, the faith of the denizens in the reigning king and queen strong and the entire island enjoyed the embrace of peace.

However over a decade ago, demons suddenly appeared and attacked the kingdom. The Knightly chapters were annihilated by the demons’ powerful magic. The King and Queen were killed and the capital was felled by flames in just one night. The archdemon who attacked the kingdom styled herself the “Progenitor Demon”.

The archdemon proclaimed the island would be ruled by her loyal subordinates, the five “Witches”.

Now, the island is under the witches’ control. The five witches are beings possessing great power, the island’s denizens are cowed by the witches’ intimidating powers. The witches have ruled for over a decade, but none of them age nor weaken. If anything their powers continue to grow. People think that making a contract with the Witches and the demons would allow one to gain eternal life and magic powers. Those who opposed these beings who were effectively demons found their numbers dwindling, until the island’s denizens resigned themselves to the witches’ cruel reign.

Gilbert, a man who hunts demons for a living yet has command over demonic powers, ventures forth onto Regulus island to hunt the demons who have possessed the Five Witches as well as the Archdemon who dominates them.

What fate awaits him… 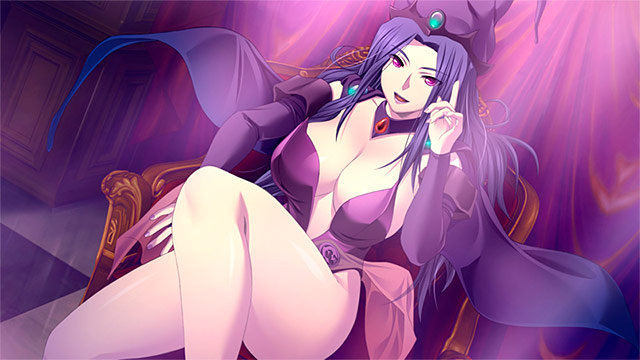 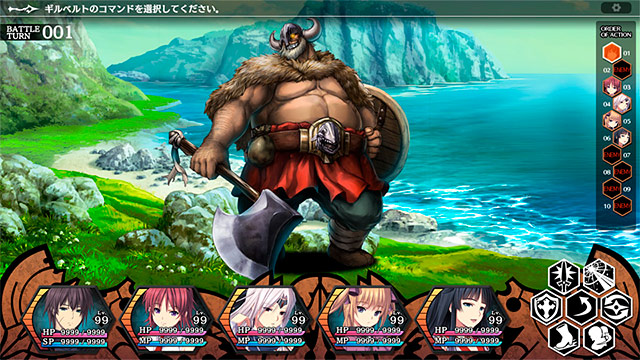 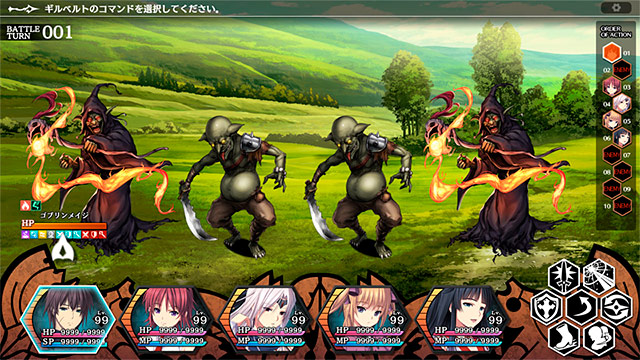 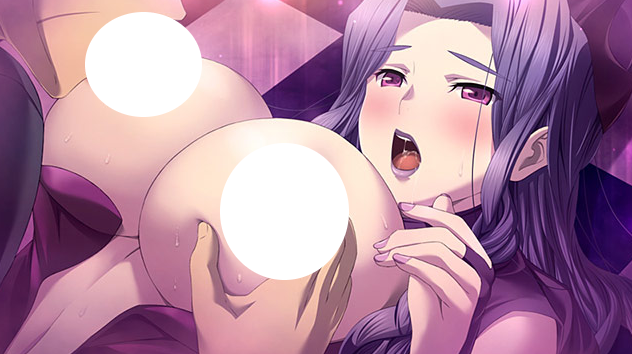