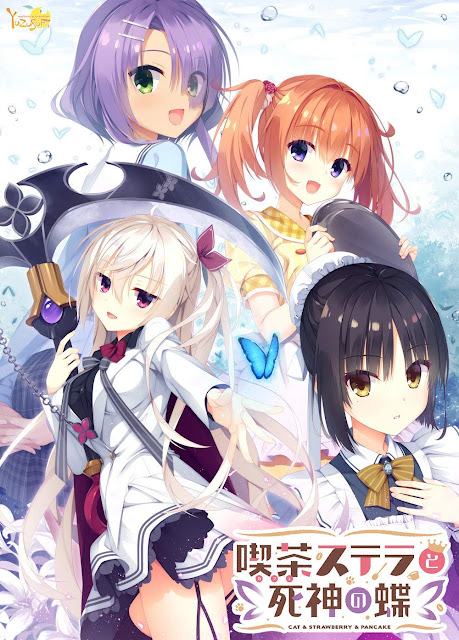 Takamine Kousei was living a carefree college life until, one day, he tragically died in an accident. But then, the bizarre happened: Takamine Kousei opened his eyes again. And what’s more, when he woke up, it was the morning of the very day he had died. He proceeded to relive the same day, unable to grasp the reality of his situation. Kousei soon realized that his previous experience was not some prophetic dream, nor was he experiencing deja vu; everything was taking place the exact same way.

Overwhelmed by fear due to the unbelievable situation he has found himself in, he came back to the place where he had died. Then, at the moment of the accident, Kousei met a death goddess accompanied by a talking cat. The death goddess informed him that he has not yet avoided his death. In order to escape his grisly fate, Kousei must assist the death goddess with her work. And naturally, this means the opening of a café together.

By rewinding the world, Kousei may have overcome his fate for now, but can he overcome the certain death his future holds for him? This is the story of one man’s love and his defiance of the world and his own fate… maybe? 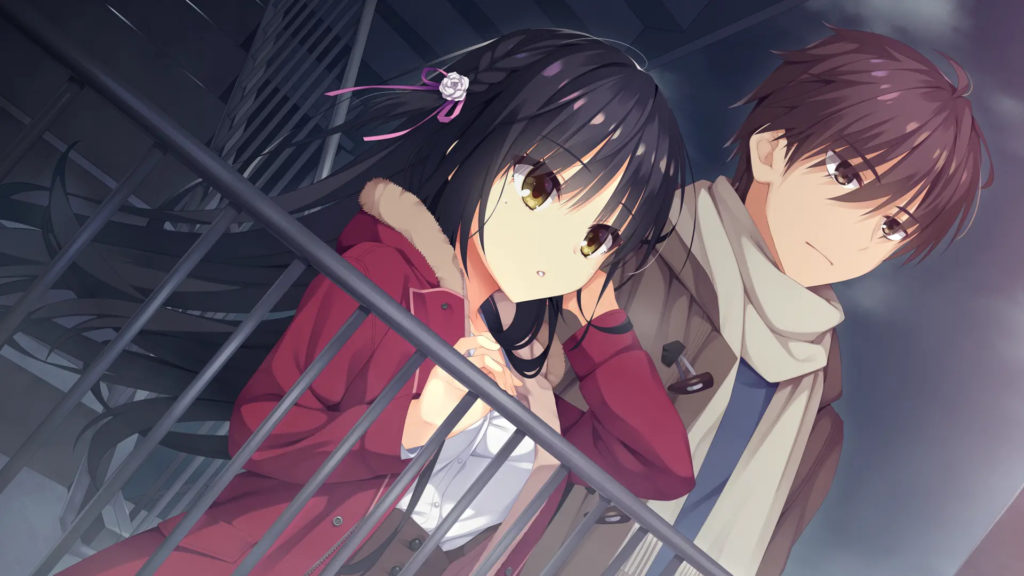 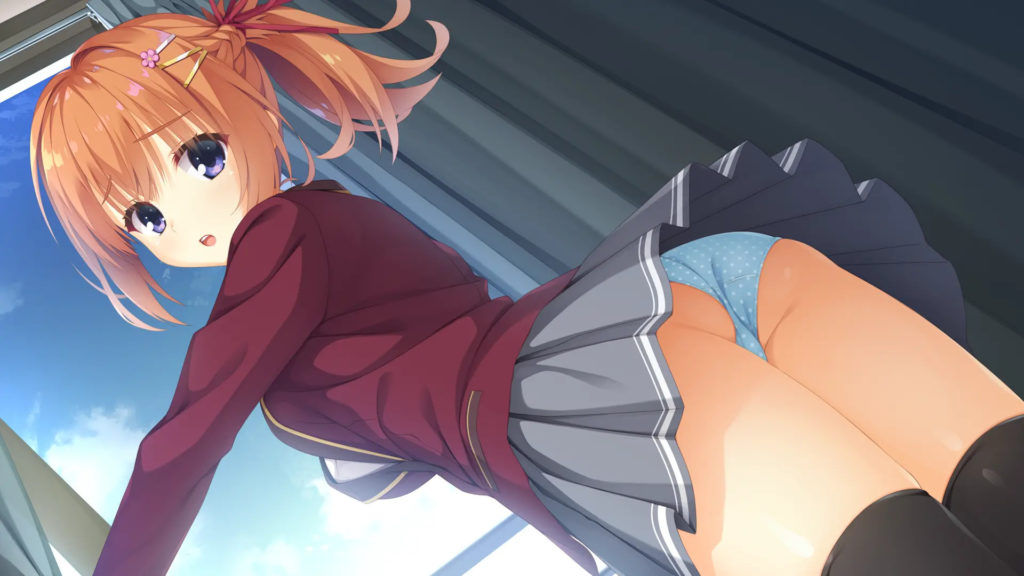 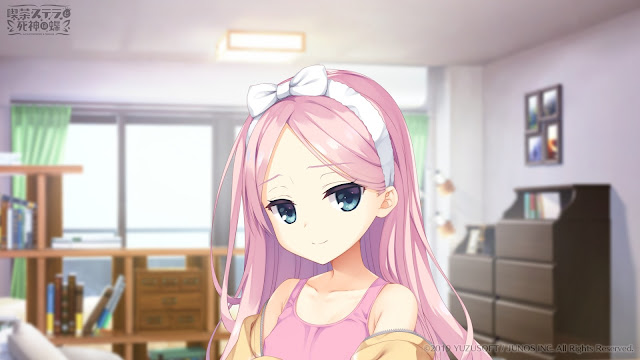 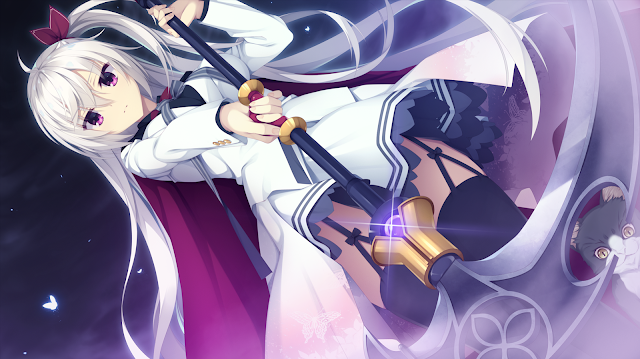