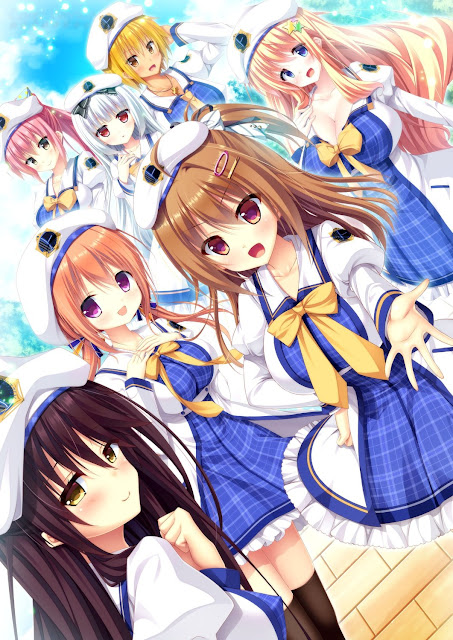 When Akira heard that his aunt who had looked after him as a child was in critical condition, he hurried to her home. But she was actually just feigning illness to force him to take over her job as the dorm mother of the girls’ dormitory while she went abroad for a vacation. Although he refused the position since he is not good with girls, he was made to take it due to his feminine looks. That’s how he ended up as the dormitory mother at the sports-specializing girls’ school Saint Feyless, while dressing up as a girl.

However, his secret came out almost immediately and he became a toy for the girls, who were full of curiosity. Luckily, it was only the girls who lived at the dormitory who knew about his true identity and he was able to carry on normally outside. Thus begins his dual life as a sweet dependable dorm mother by day, and the girls’ plaything by night. 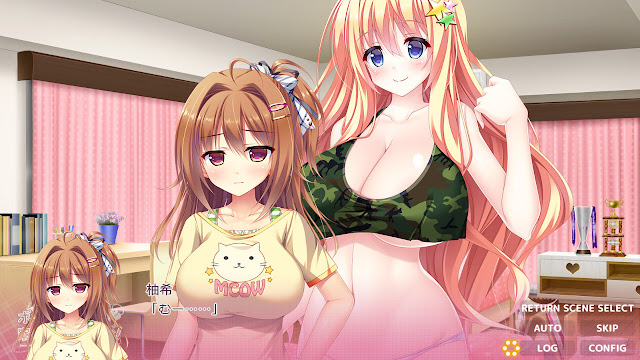 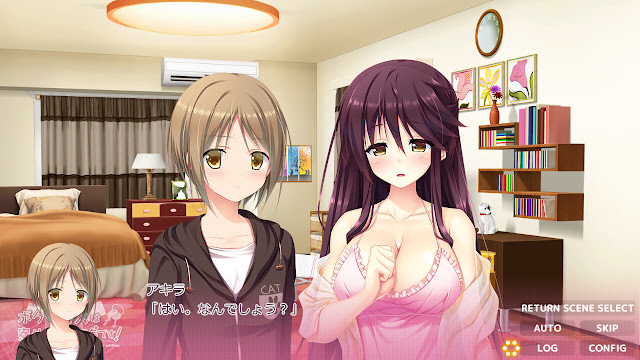