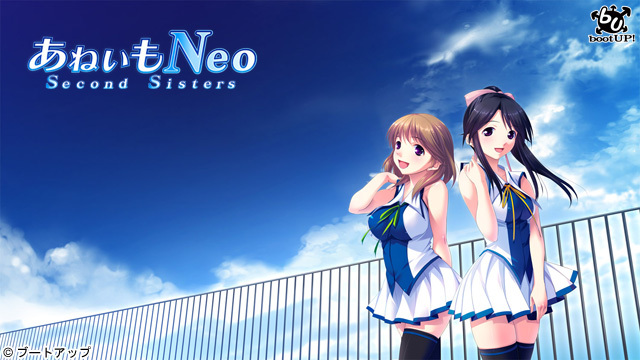 Shirou lives with his adopted mother Sakura and her daughters Mai and Nana ever since his parents’ deaths 7 years ago. At first he didn’t feel at ease being with a new family, but Sakura loved him as if he was her own son, so his worries were soon eased. After a few years, his adopted father died in a plane crash. Even with the loss of the central pillar of the family, Sakura continued to steadfastly support them. Now, he lives happily together with his non-blood related family.

One day, his aunt Sawako came to take custody of Shirou. She had wanted to take care of her dear sister’s son from the beginning, but she was only in university back then and faced strong opposition from her parents. Now that she had grown up and started up her own design studio, she wished for him to come live with her. Of course, he didn’t want to leave his current family, but when told that Sakura had been overexerting herself so that all three of them could attend university, he thought that it was best if he left the house to join Sawako.

When he told them of his decision, it was obvious that they didn’t want him to leave, especially the doting Nana who didn’t want to lose her precious older brother. Sawako explained the situation and decided to give them until the start of summer vacation to make a final decision on her proposal, with the condition that she can also live with them temporarily. During that time, his relationship with his sisters gradually changed. 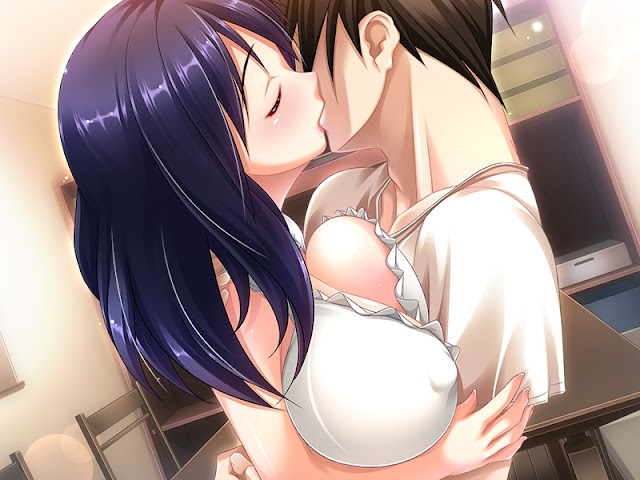 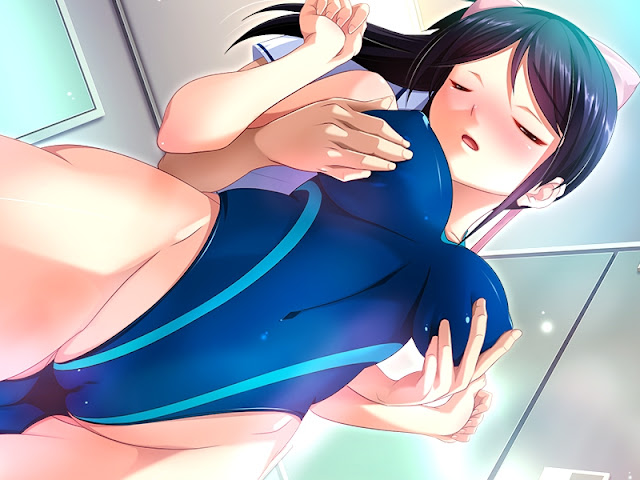 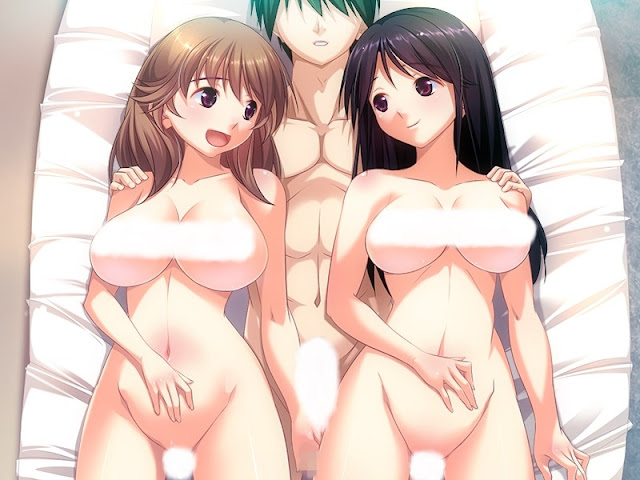 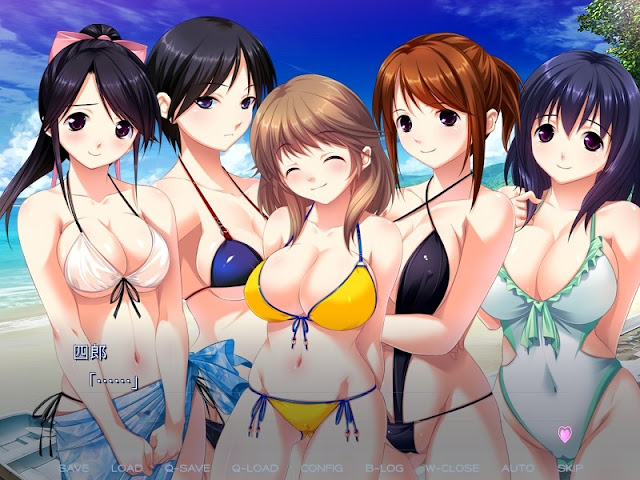