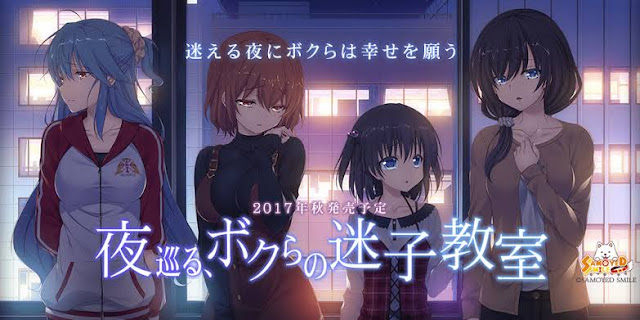 Haruki fulfilled his wish of becoming a teacher, but he soon became disillusioned after his ideals were shattered after witnessing first-hand the corruption at his first post at a private school. Ever since then, he has half-assed his job, having lost his ambition.

One day, his father Hidetsugu, who he broke off relations with, had a request for him from his hospital bed. He was the principal of the Fujiwara night school and he wanted Haruki to become a teacher for the remaining students and help them graduate before the school closes next year. In return, he would receive his father’s vast inheritance. While this alone should be enough to convince him to accept, Haruki thought that it would be a great opportunity to recover what he had lost.

Fujiwara is no ordinary night school; it is a school for drop-outs. Moreover, it is a place full of memories of his late mother. There were three students, as well as one of their daughters. While they aim to graduate from step one, Haruki hopes to finally be able to attain what he had wanted from his career. 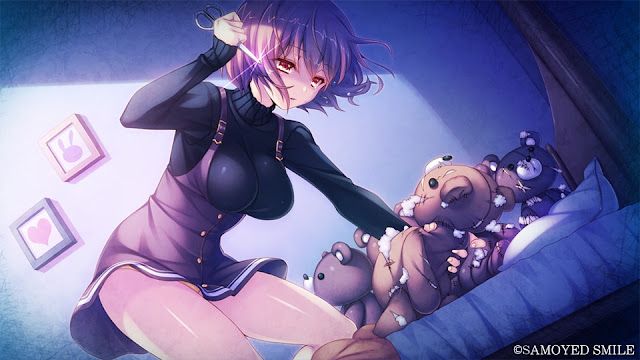 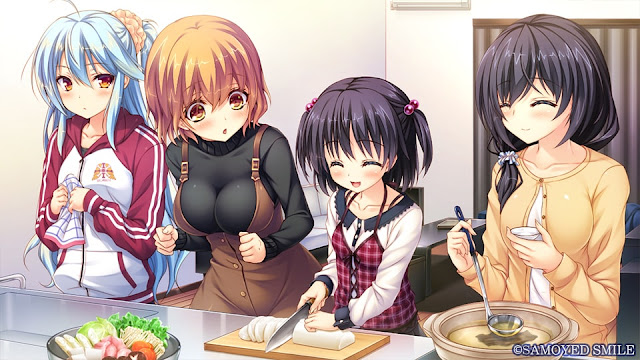 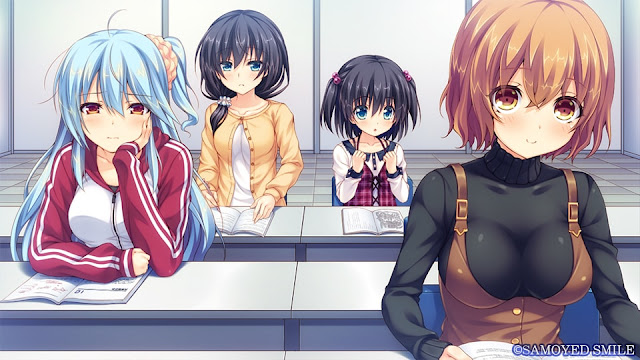