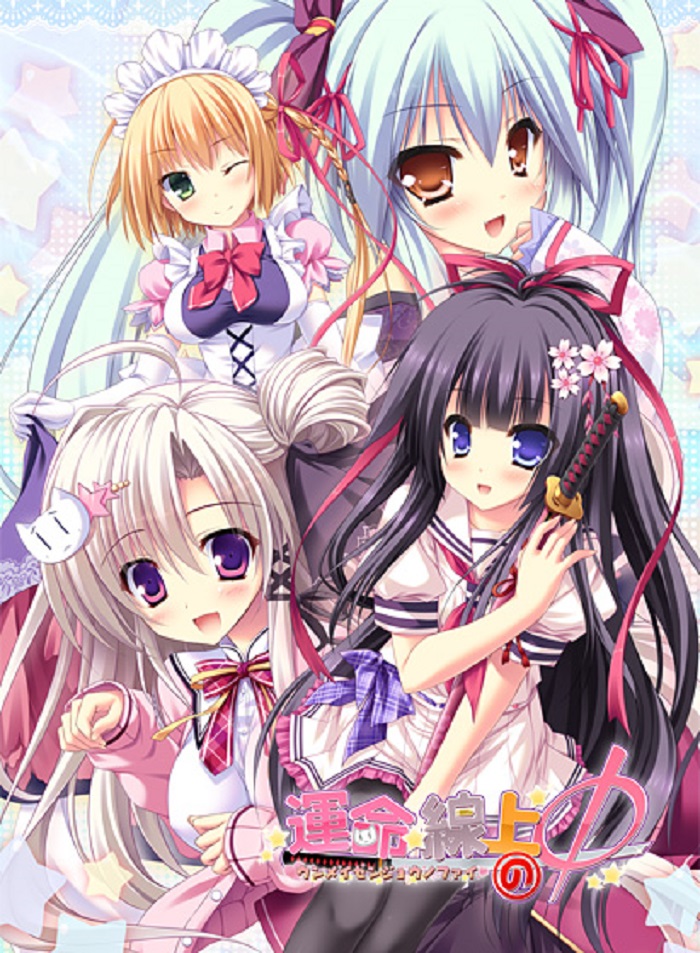 The solitary island of Shintenjima is said to be an island of illusion, only mentioned in occult-like rumours. It does not fall under Japanese territory, nor is it owned by anyone else. No one knows who lives there, nor what lives they lead. It is an island shrouded completely in mystery.

Iori is a young man who doesn’t remember anything more than five years ago, but he has a link to the island. He received a letter summoning him to Shintenjima. He was greeted by the maid Linja and brought to the mansion Hourinkan. There he met the owner Karin, as well as the fellow guests, many of whom were around his age.

Surrounded by bishoujos in a suspicious mansion on a secluded island… He had a feeling that something was going to happen.

The game is compatible with tablets running Windows 8. It features two new systems: the ‘Fortune Divide System’ where you could use a sword in the interface to ‘cut’ the screen and reveal new choices (swipe the screen for tablets), and the ‘Detective Mode’ where you search for clues to solve a task (although you could always right click for the answers). There’s also a ‘touching mode’ where you touch girls and you can hear their reactions. At first, it feels that this gameplay is a throwaway, but the use of the sword is actually vital to the progress of the story. There’s also a secret notebook and flowchart to help you along the way. 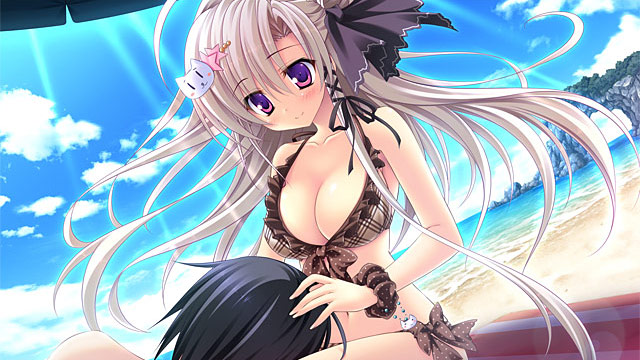 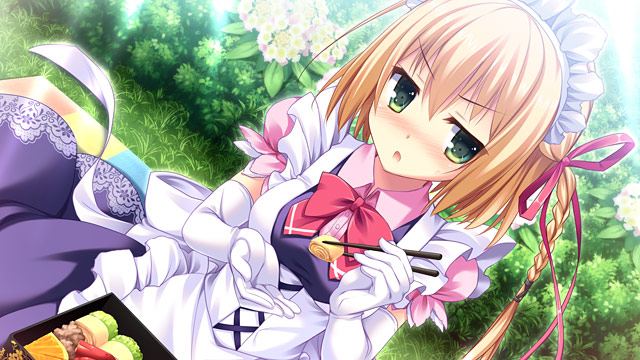 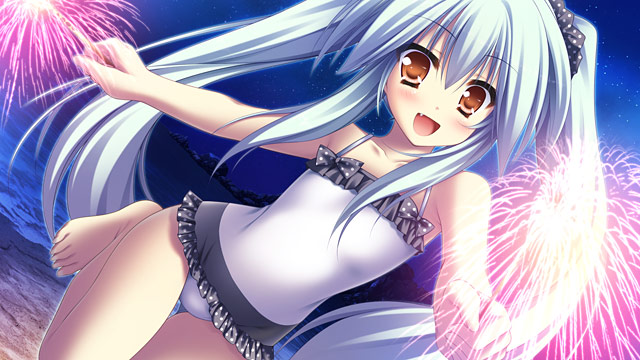 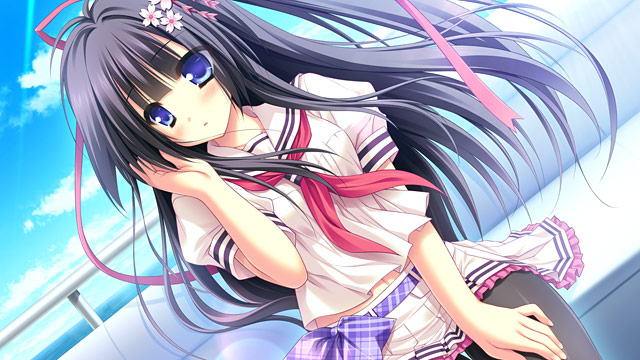 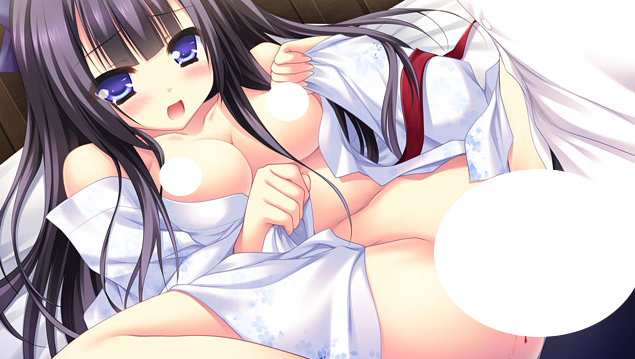