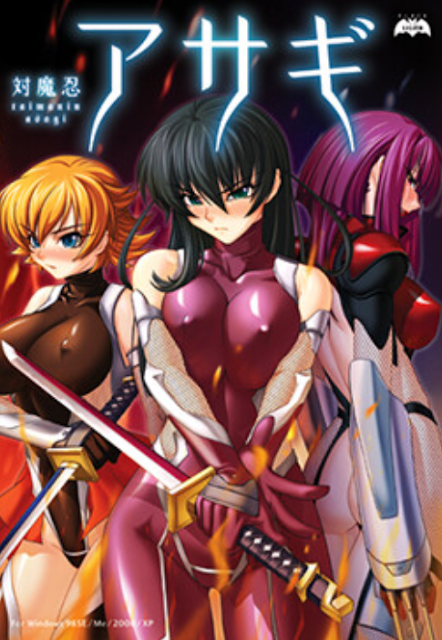 The game stars and takes the viewpoint from a female ninja who is said to be one of Japan’s greatest warriors. She’s part of an elite ninja squad called Anti-Demon Ninja that fights in the name of justice. The main enemy in this story is the OFA (Oboro Forbearance Army) lead by another female ninja who is also said to be one of the finest in the land. These two female ninjas go at it until one of them is captured and trained/transformed against their will into a sex slave.

It’s important to note here that the game takes place around 2050 in Tokyo, so technology has become relatively advanced. The world itself seems to be VERY grim. It’s also slightly fantasy based as it seems many different races inhabit the world, including vampires, orcs, and various types of evil spirits, which are the demons or “evil influenced” people that are making the world so corrupt. The ninjas also have special, beyond human, abilities as well. 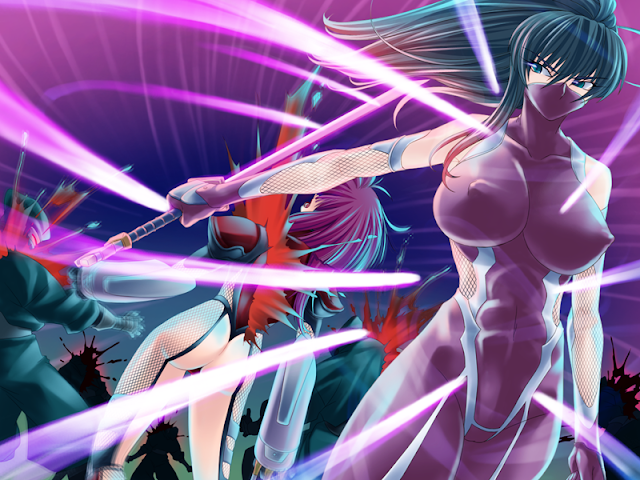 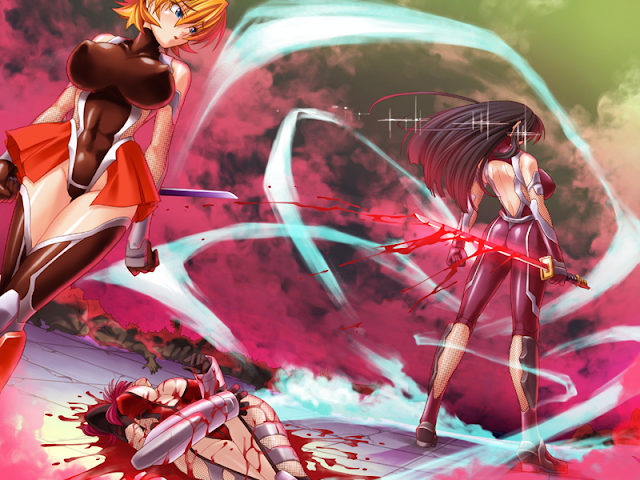 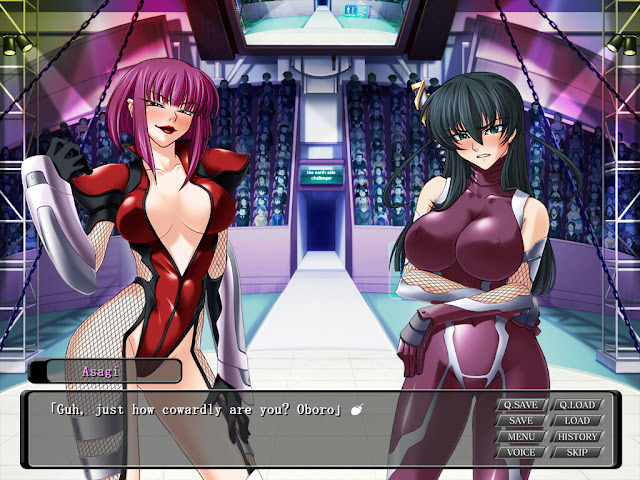