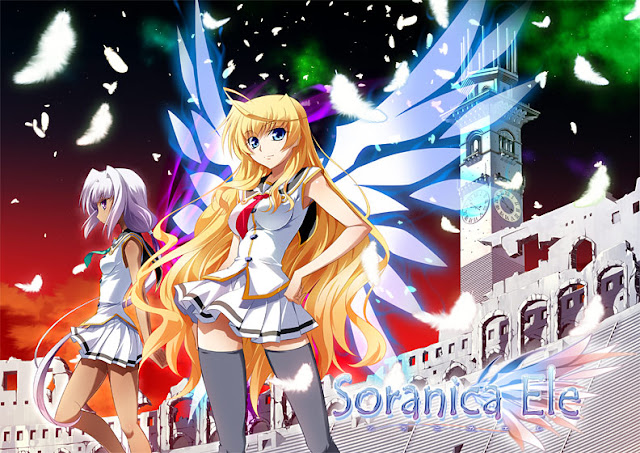 The world ends. What will you see in the sky at that moment?

Marine Academy City Noah has gathered people from around the world who can use Wings, powers that manifest themselves as seals on their chest. On the island, there is a Colosseum. It is rumored that the person who wins 13 battles in a row will become an Ark. Until an Ark appears, these students live a peaceful life. One of them is Tsukasa Hayasaka, a second year student with no particular ambitions.

A mysterious new student, Zenobia A. A. Axelrod, has joined the school, and Tsukasa’s best friend Kikunari Souma is talking about the end of the world. Ophelia U. Diefenbaker is the student council president. Honoka Yamamura, Naki’s friend, helps her out. Tsukasa also has to deal with his feisty cousin Naki, the eccentric Kaguya Patelliere, and the only seemingly normal person at the school, Saya Sayado.

Until one day the news is broken that the world is already ending. What will Tsukasa and his classmates do? 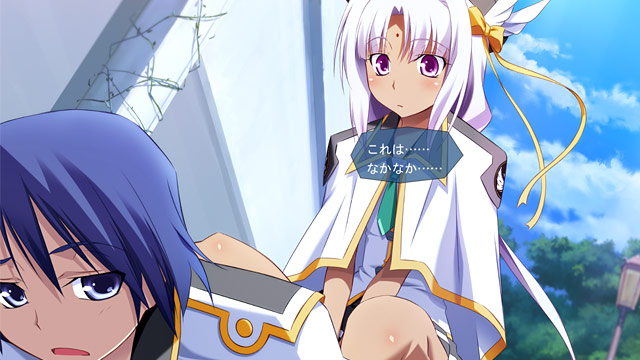 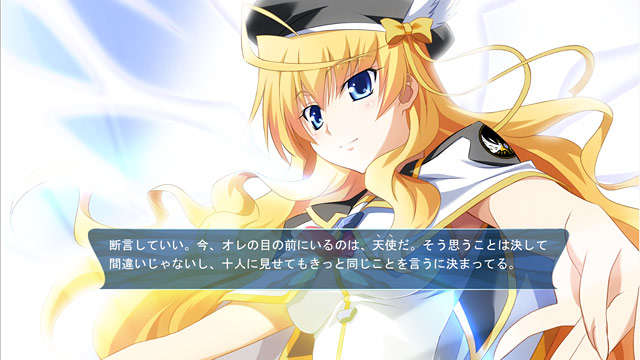 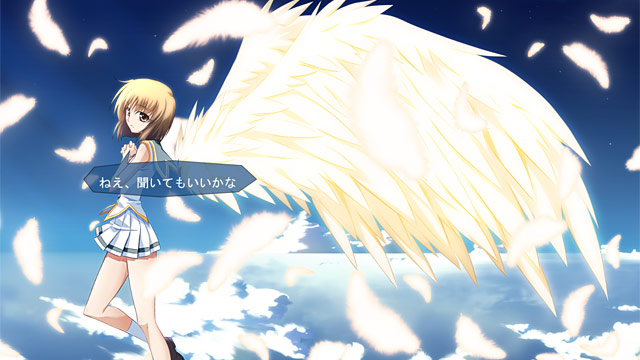 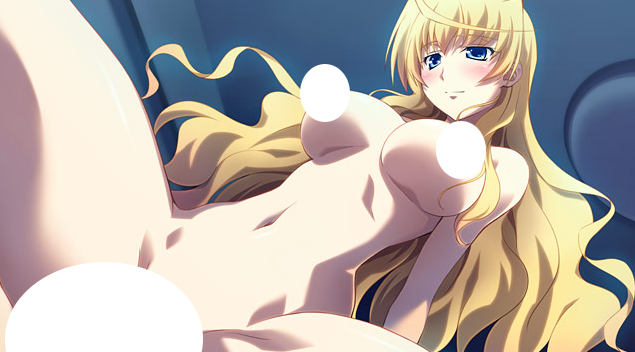