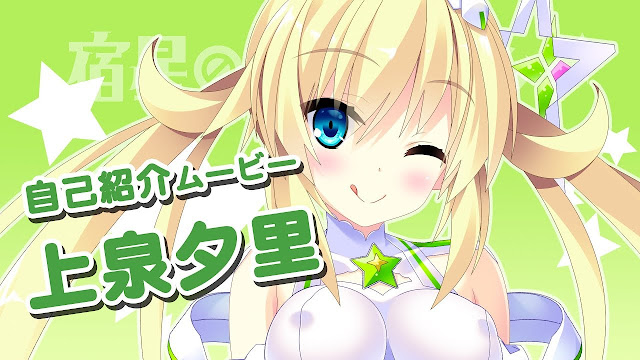 One day, the ordinary student Seiji was attacked by monsters. His classmate Yuuri came to his rescue, fighting with mysterious powers that he had not seen before. However, she was unable to repulse the monsters and they suffered serious injuries. Her superior rushed to the scene and used life magic to save them, binding their lives together with a magical red string. As a result, they had to stay within a meter of each other for the next three months until their lives were no longer at risk. That meant that he had to live together with the beautiful Yuuri, who he had always admired. 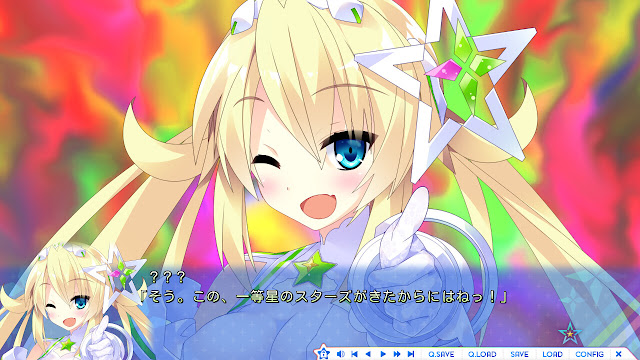 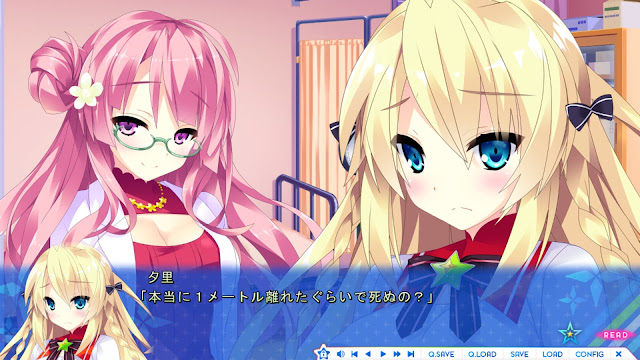