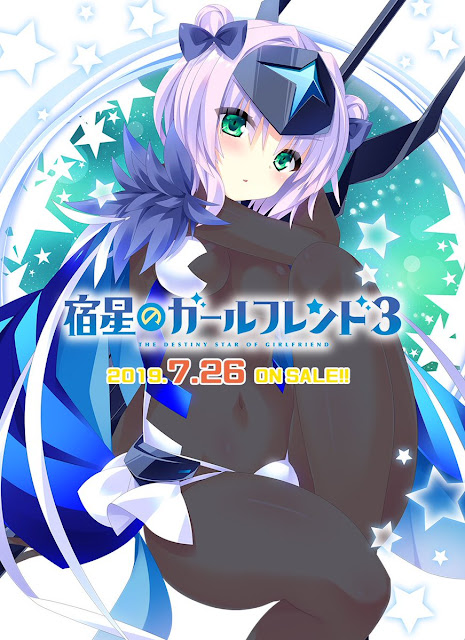 This is the third and final game in mirai’s Shukusei no Girlfriend series.

Japan has entered a new era, but Seiji’s life still remained the same. The only recent change has been Maja’s transfer to his class last winter.

However, one night he was attacked and had his life force drained by his underclassman Kanoko. She was actually a magic girl who protects people from monsters, but then why did she attack him? Did it have something to do with her family being attacked by monsters in the past?

It was decided by the magic girl society that Kanoko will stay together with him while they determine the cause of the unnatural changes to her body. Normally she is quite calm and collected, but living with her opened his eyes to another side of her. What will become of their time together full of unexpected intimate incidents? 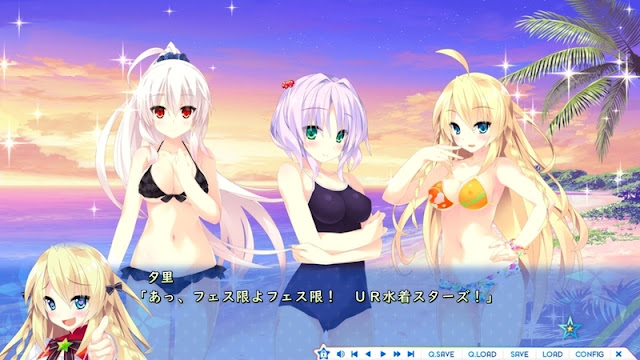 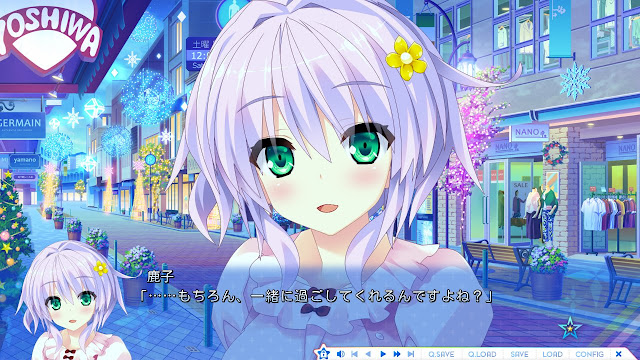