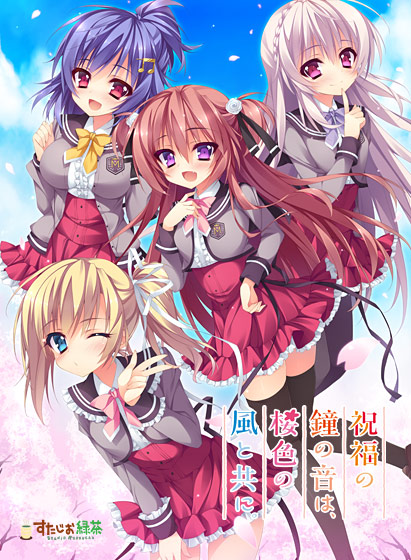 Shuuji lived with his musician father Yuuhei, but the family debt had gotten to the point where it was impossible for them to pay it off. They had prepared themselves to run away at a moment’s notice, but one day Shuuji’s grandfather Genzou appeared and wanted him to succeed the Ootori family line. Since the Ootori is a famous family which has great influence in many places, their debt would be fully paid off should he agree to Genzou’s request. Shuuji consented to it, but that was not the end of it. As a successor to the Ootori household, he must have a wife, so it was arranged that he be married to his cousin Maria. Of course, both of them opposed the engagement. Genzou told him that he should find himself a wife instead, but he only has one year to do so, otherwise the engagement will continue as planned. So begins Shuuji’s search for a bride at Minami-Sakuraoka Gakuen. 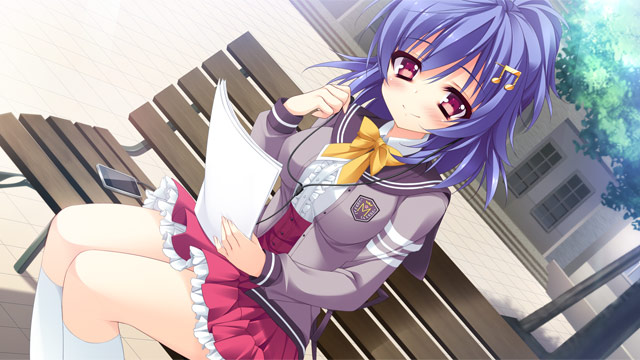 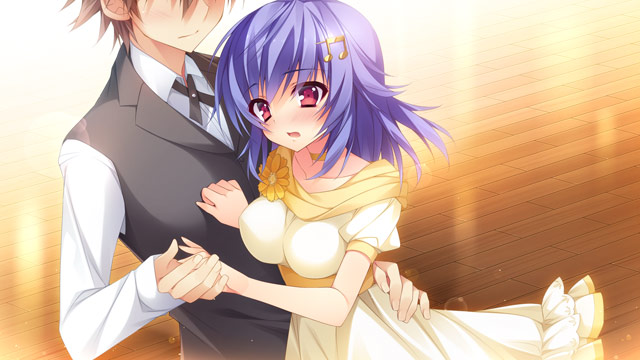 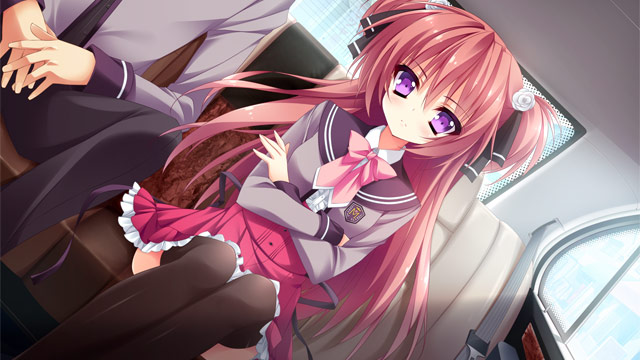 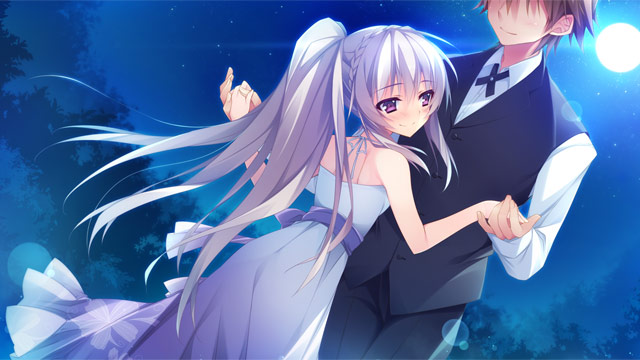 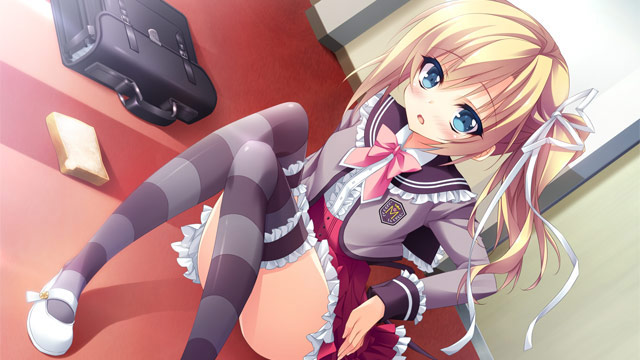 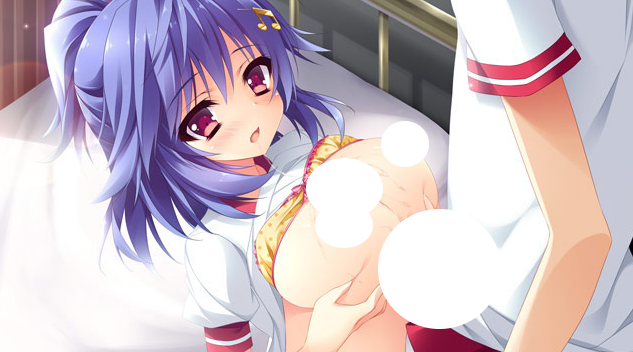