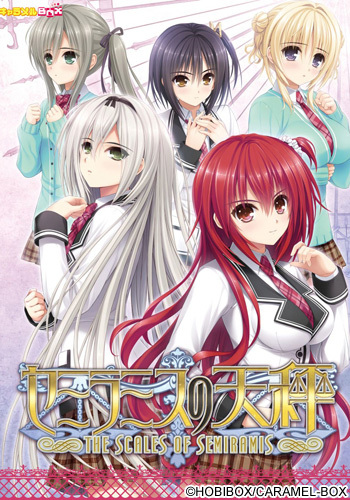 Ever since he hit his head, Reiji can sometimes hear things which he shouldn’t be able to hear. The doctor told him that such cases of acousma would gradually fade with time, but he felt rather restless about it. One day, he met Ami, the transfer student who had held all the boys in the class captive on her first day. He wasn’t excited like his friends, but rather worried about her after looking at her slightly vacant eyes.

That night, he met her by chance on the way back home from the convenience store. She told him while smiling that he was qualified to become a magician, and he felt a shiver through his body. He realized that he couldn’t defy Ami, who called herself a ‘devil’. It was as if she could read his thoughts. Afterwards in the classroom, he would hear her whispers, by which she would reveal the true feelings and intentions of his fellow classmates. He felt that the classroom had become a ‘kind prison’ full of lies and façades. Will he be able to escape from Ami’s ‘prison’? 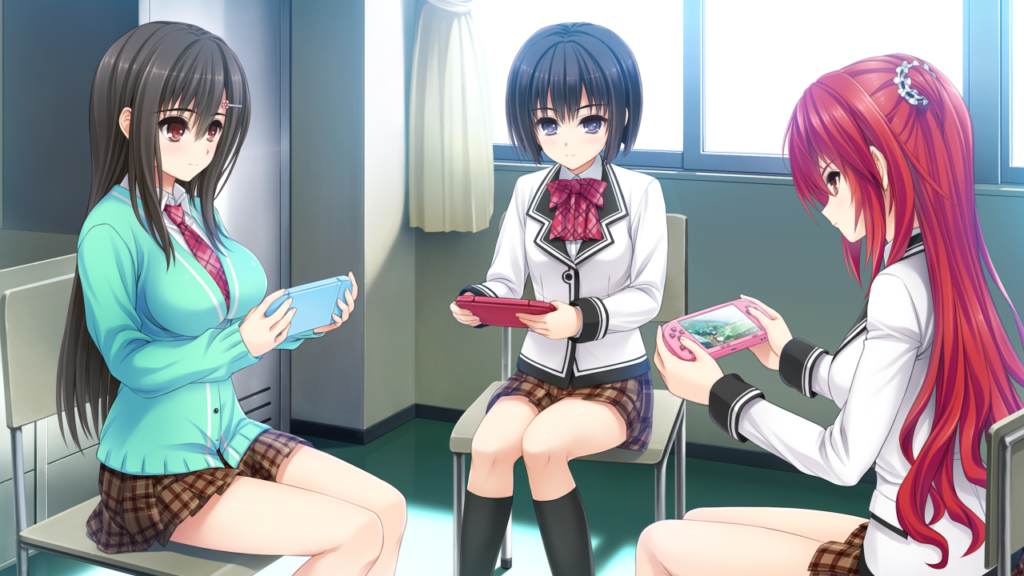 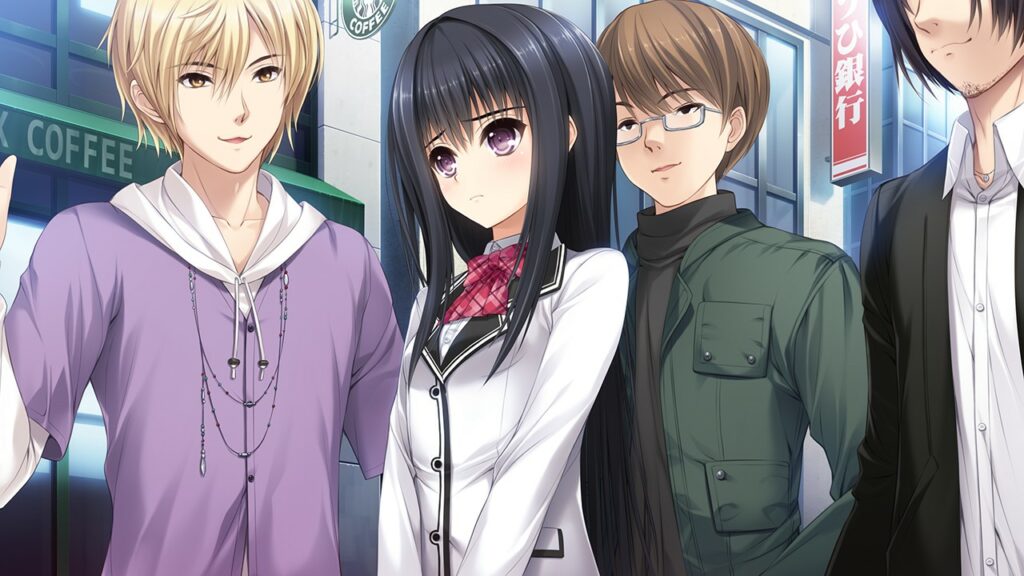 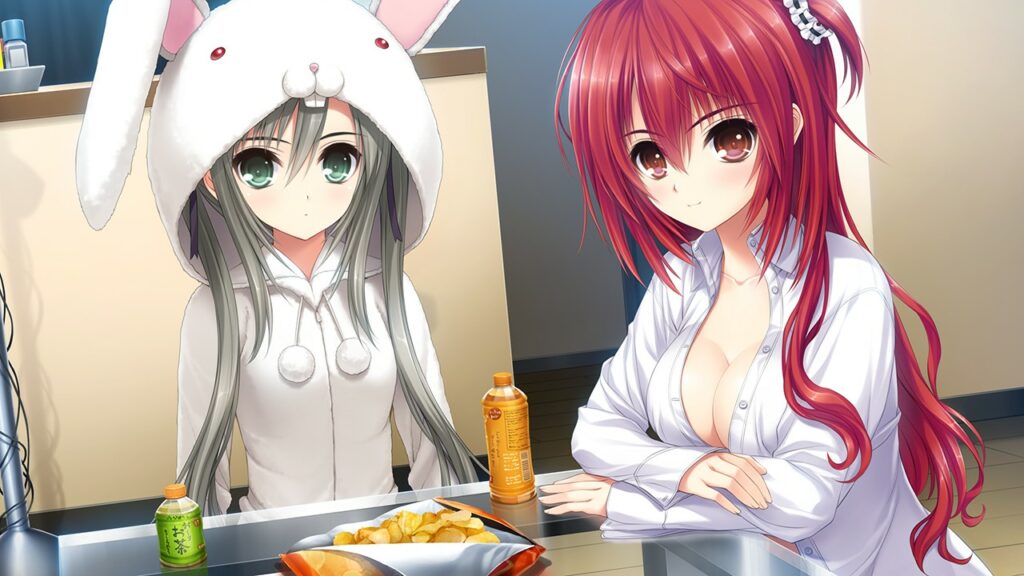 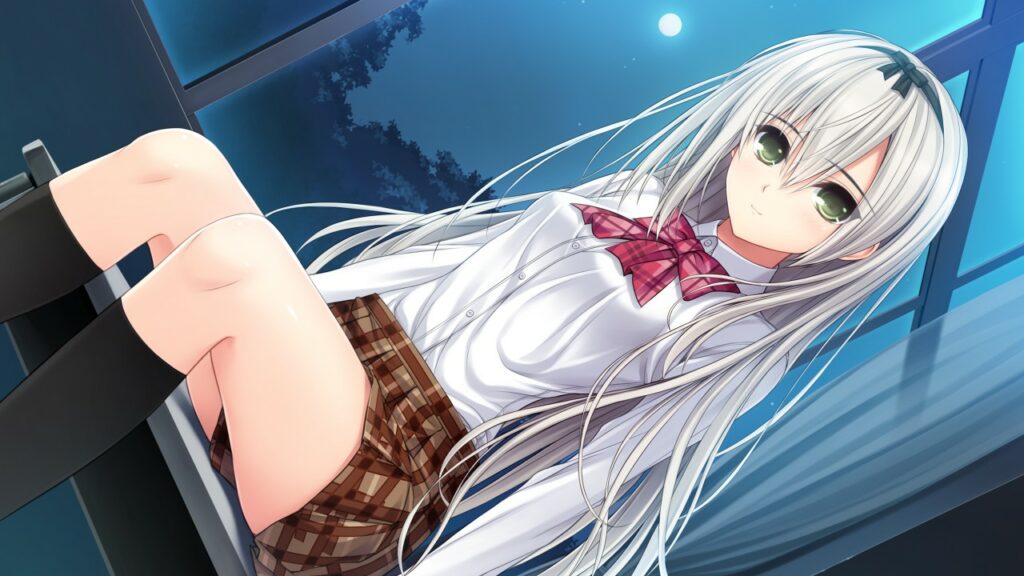