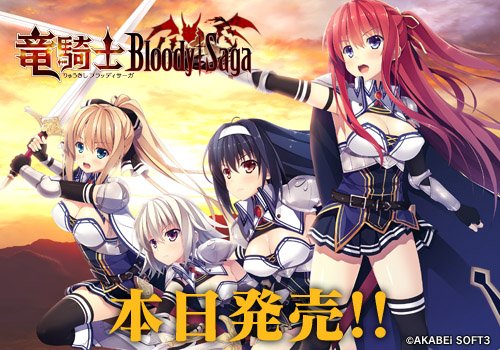 Humans are no match for the powerful dragon, who could mow down everything with a swing of its tail or send everything flying with a flap of its wings. Not even an army of the strongest soldiers could stop the dragon. However, there was a hero who was able to accomplish the task. He became the king of a nation surrounding the mountains where the dragon dwelled. Veludylun was a peaceful country since the mere presence of the dragon deterred other countries from attacking it. The only threat to the country was the dragon itself.

The king established the ‘dragon knights’ to fight against the dragon and protect the citizens if it goes on a rampage. Even after the king passed away, they continued to protect the nation. While they could not defeat the dragon, they risk their lives to protect the people. The nation prospered thanks to their actions.

Many years later, a young wandering pharmacist named Roy arrived in Veludylun. He still didn’t know at that time that he would cross paths with the ‘dragon knights’ and how the nation would change when it is menaced by the dragon. 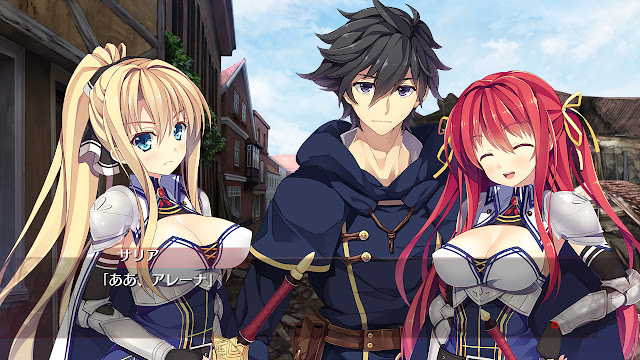 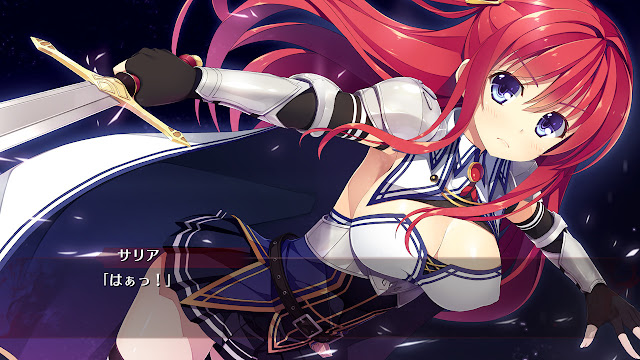