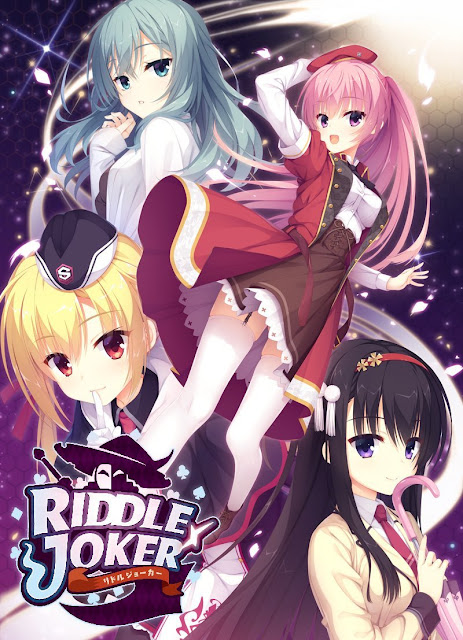 People used to call such unfathomable abilities “superpowers”.
Through the discovery of a certain particle during the end of the 20th century, however, the mystery surrounding these powers was solved, with them and their users now being referred to as “Astral abilities” and “Astral users”, repsectively.

Arihara Satoru is an ordinary person living in this extraordinary world.

However, that is but a facade.
Hidden beneath the surface, Arihara Satoru is actually an Astral user working as an agent under a secret organization!

“Infiltrate this school geared towards Astral users as one of its students!”

Along with his little sister, Arihara Nanami, he succeeds in the infiltration and blends in with the students there without a hitch, building a rapport with fellow classmates Mitsukasa Ayase and Nijouin Hazuki as well as upperclassman Shikibe Mayu along the way.

Having not drawn even the tiniest bit of suspicion, his mission continues according to plan.

–Or so he had hoped. Due to an unforeseen event, his true identity was revealed to Mitsukasa Ayase!
But the revelations didn’t stop there; Ayase’s own big secret was also revealed:

What do you know! Her chest was padded!

The two now held each other’s unspeakable secrets within them.
And with that one encounter, their fate would be forever changed– 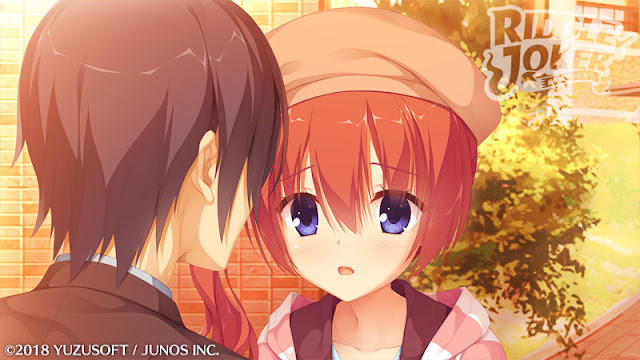 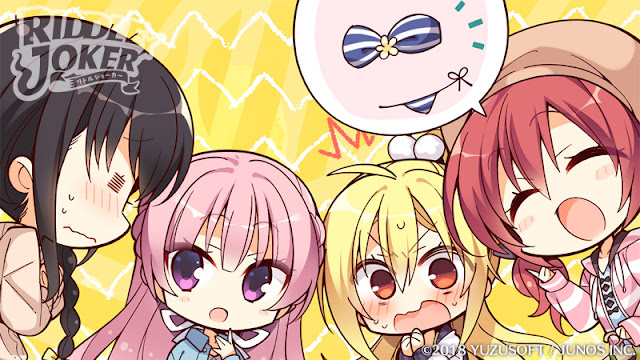 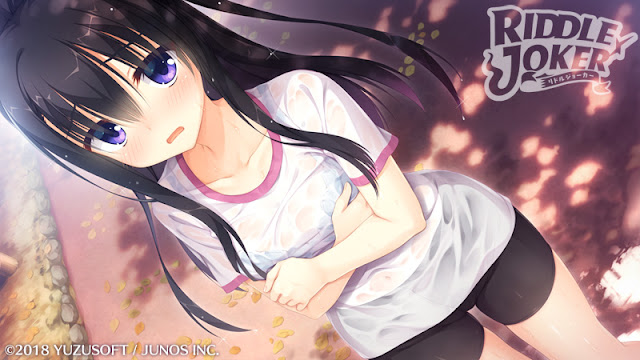 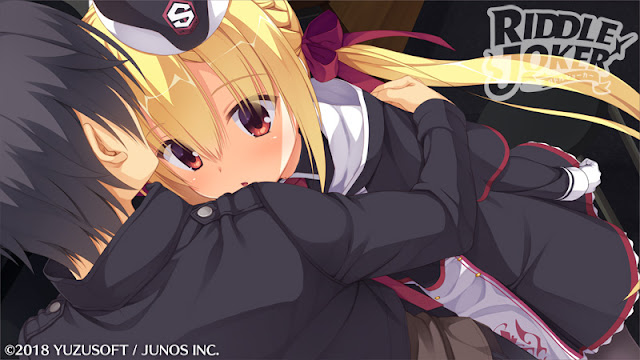 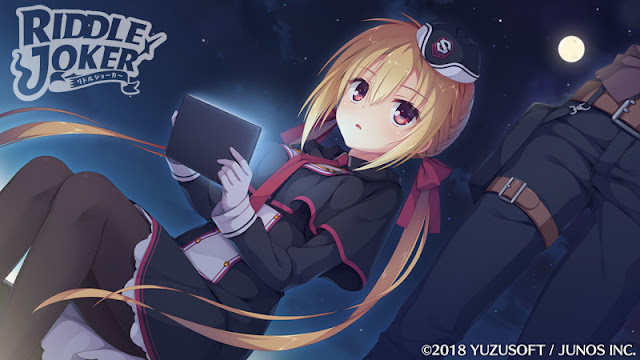 1. Change your system locale to japan
2. Mount the game iso, and install the game
3. Install the update patch