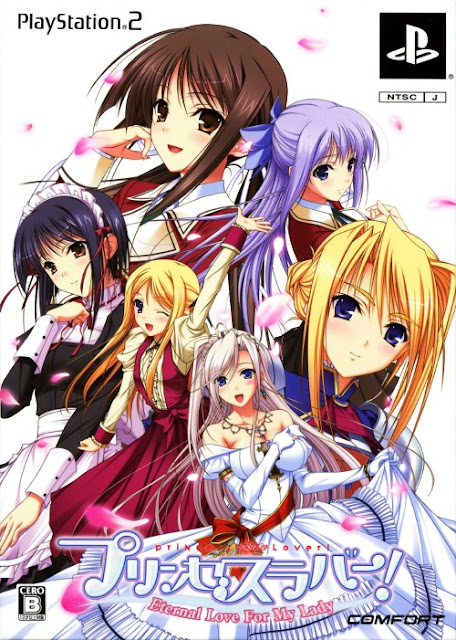 Kobayashi Teppei was an ordinary student, but that suddenly changed when he lost both of his parents in an accident. His grandfather, Arima Isshin, appears in front of him and demands he be the successor to his famed family which has influence over the entirety of Japan’s economy.

An aristocratic life begins for him that he’s only heard about in stories.
A gorgeous house, outstanding servants.
And life at the richest school in Japan, “Syuuhou Academy.”
Everything is different from before and he is still troubled with his daily life.

There he meets the elegant ladies:

Charlotte, the self-centered cat like princess of another country.
Silvia, the serious minded successor of an aristocratic family who carries the blood of a knight.
Seika, a member of a social club that only a chosen few can join, a fashion model and designer, she doesn’t like to lose.
And Yuu, his devoted personal maid.

He ends up being part of his school’s society club that which only a chosen few people can join. Who will Teppei choose to dance with at the ball held by the school society club? Arima Teppei’s trial to become an established gentleman has just begun! 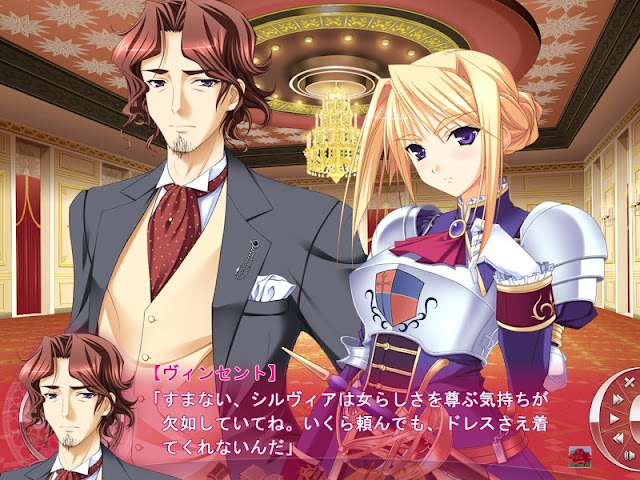 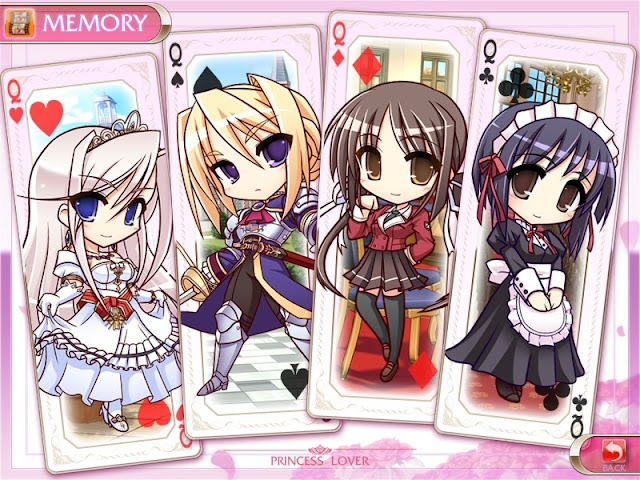