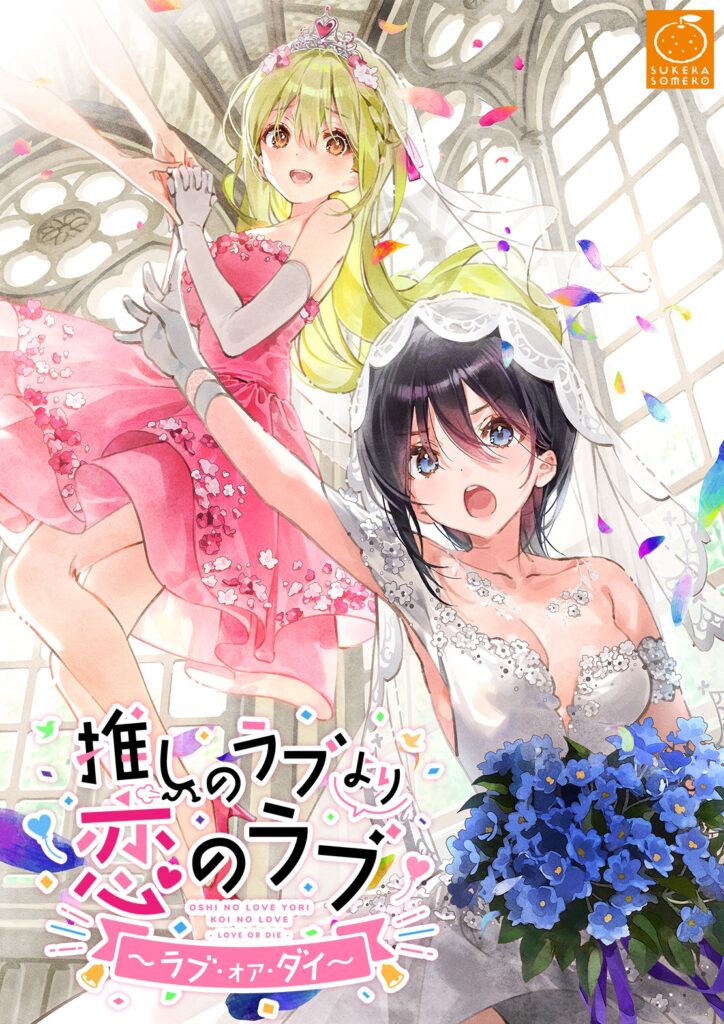 The distant sound of bells chime through a pure white chapel…
She never thought it would happen to her, but this is even more than she dreamed of…

Unlucky otaku Akuru Hayahoshi could never pull her husbando in the gacha game she’s obsessed with,
no matter how much money she threw at it–
Until one day, she ran into the garishly gorgeous and freakishly lucky Ren Furutachi.

A series of misunderstandings led to a proposal, and Ren started to full-on pursue Akuru…
Until they ended up dating for real!

It’s been a year since the couple started living together in blissful cohabitation.
One day, Akuru catches a glimpse of Ren’s plans for after she graduates:
“Number 1 life goal: Marry Akuru!”

Of course, Akuru’s not interested in marriage…
But one day, struck by a fit of jealousy over Ren’s long-time friend, Aira Udou,
she ends up unthinkingly accepting Ren’s proposal.

By the time she realizes what she’s done, it’s too late…
Ren’s already in bridezilla mode and starting to plan the wedding!

Now Akuru has to deal with wedding planning on top of fending off Aira’s advances toward Ren.
Will the two be able to get hitched without a hitch?!
And will Akuru still have time for her 2D husbandos?!

It’s time to woman up and commit, Akuru! 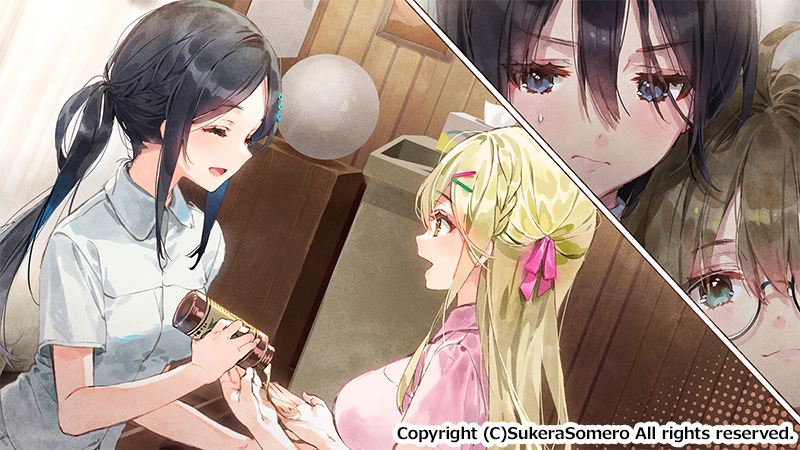 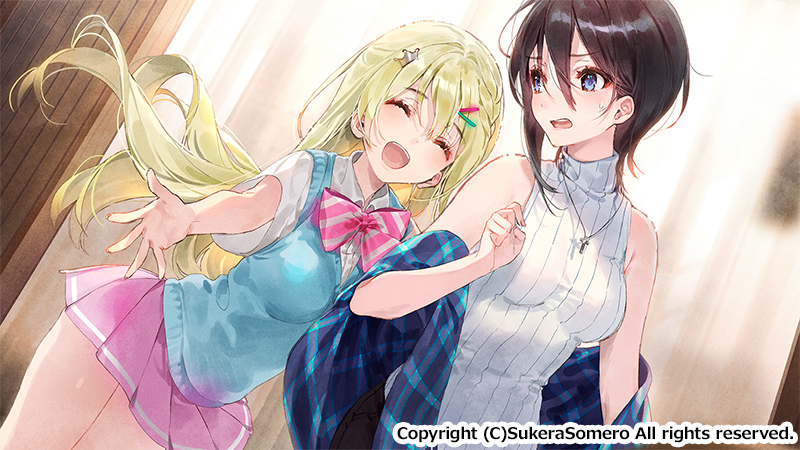 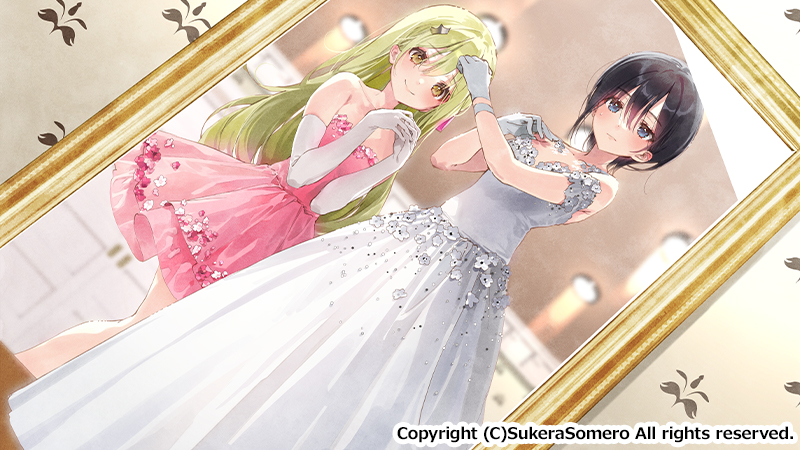