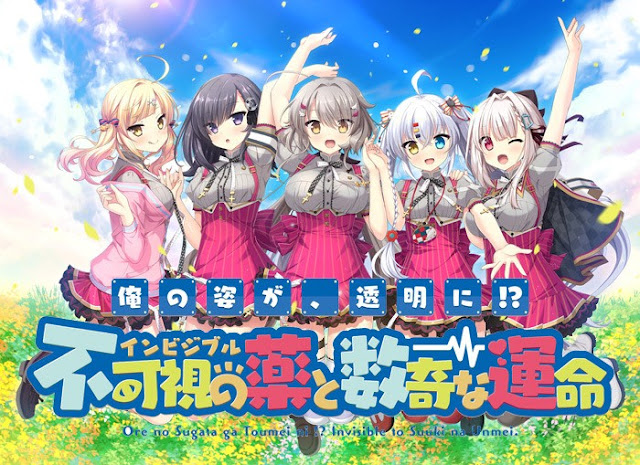 Haruki was watching a stream of the extremely popular virtual net idol Kuzunoha Chitose when suddenly a lottery was held for all viewers. The reward was special rights to make any wish come true! He decided to give it a shot, and lo and behold, he was selected as the winner!

“I’ll be coming over, so wait right there♪”

At that moment his doorbell rang and Chitose herself was waiting at his front door. She handed him some mysterious pills.

“They’re pills that will make you invisible! Yay! Let me know how it goes~”

She left with a smile just as quickly as she had arrived, leaving him at a loss for words. Even though he had his doubts, he tried it out immediately and was surprised that it actually worked!

Next he snuck into the bath with his cousin Ame, who had been rather distant to him lately. While he was freely admiring her amazingly delicious developed body, she voiced her true feelings for him, causing him to unintentionally touch her. When he did so, the invisibility effect wore off!

She was obviously very angry at him, but still forgave him considering her feelings for him. When they checked the directions on the drugs, they found out that they can be used once a day and the effect disappears upon touching someone. Haruki was elated at the thrill of using it and potentially being found out, while Ame was determined to make him a normal person again. 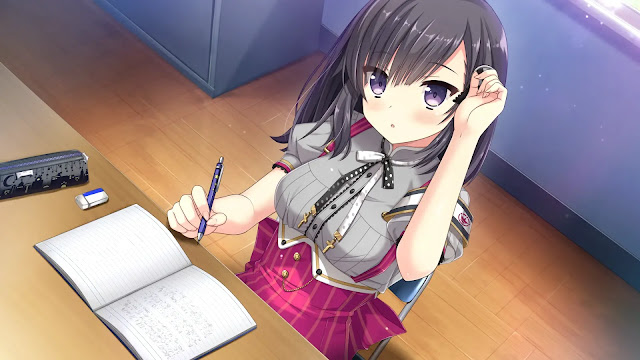 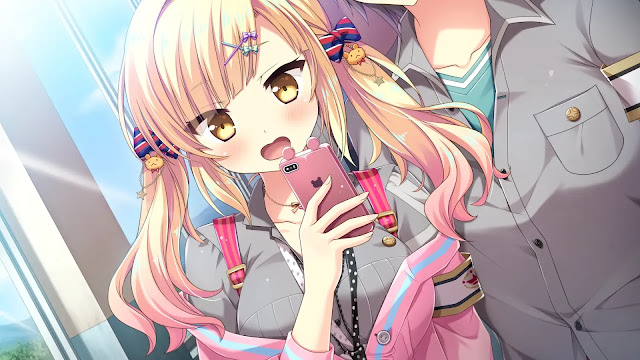 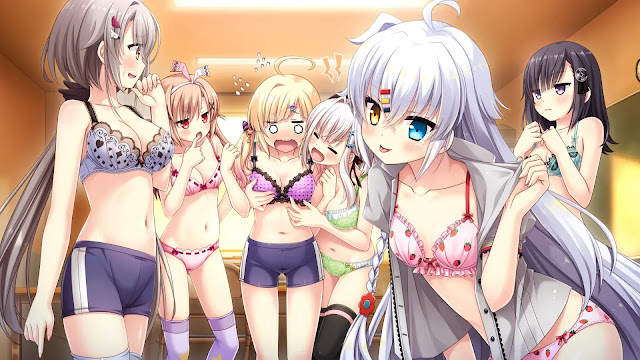 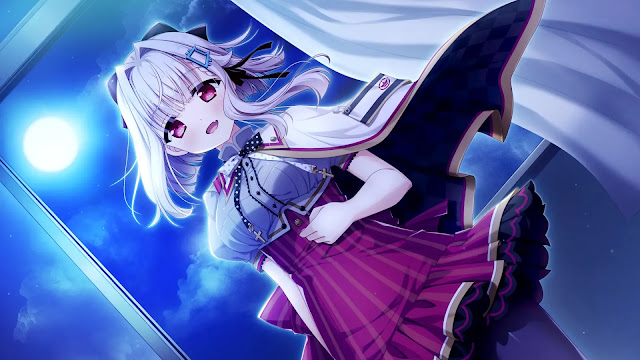 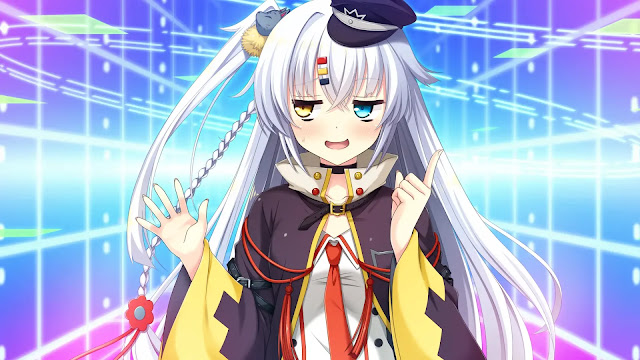