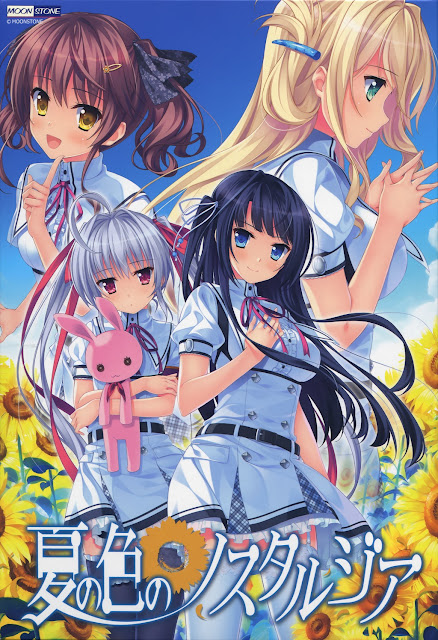 When Ryouto awoke from his coma, the world around him seemed to have changed colour. This is because he gained a special ability which allowed him to see the people’s emotions as colours. For example, happiness shows as amber, sadness as sapphire, anger as ruby, and desire as emerald. Aside from that, he was like any other normal boy.

He returned to his hometown Kaido-chou with his imouto Miu for the first time in three years and transferred into Himawari Garden. They were surprised to see a field of large blossoming sunflowers for which the school was named after, even though it was only May. It was said that sunflowers which bloom outside of their normal periods are supposed to bring good luck to the students. However, there was not much excitement in the quiet classroom and he was also unable to notice any colour in his classmates.

He reunited with three girls whom he was friends with in the past. Their friendship which was thought to last forever had been shattered during that summer three years ago. As he picked up the broken fragments one by one, he felt both the darkness and love which they held in their hearts.

Title : Natsu no Iro no Nostalgia 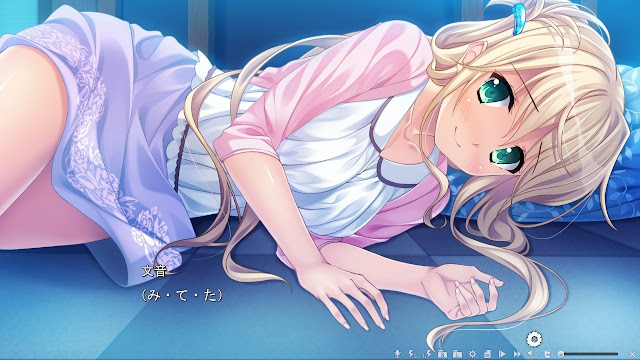 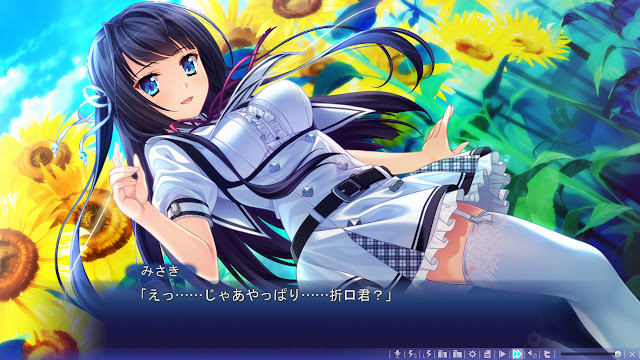 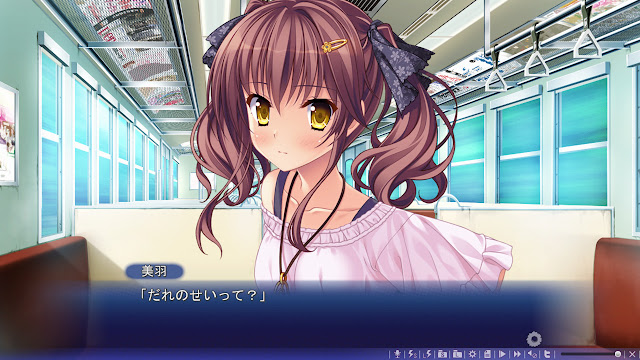 Remember Saiai no Tsuma ga Hoka no Otoko no Ude no...