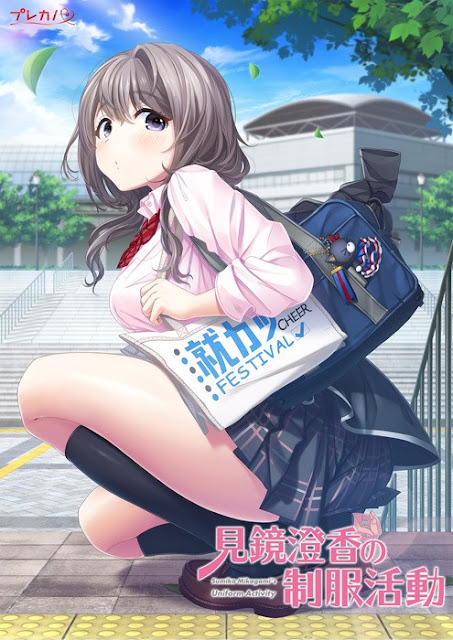 He protagonist met a girl in a school uniform at Japan’s famed theme park Delight Resort. While it was their first meeting, they hit it off right away, but they didn’t exchange contacts before leaving their separate ways.

Some days later, he discovered after moving into a new home that his neighbor was the girl from that day. Even though she was happy to meet him once again, she froze upon hearing her friend say:

“Hey… He thinks you’re a high school student, doesn’t he?”

Sumika had already graduated from high school and was in the third year at university. On one hand, she was looking for a job, but on the other, she was wearing a school uniform that was not befitting her age. It was a revival to remember ‘that time’: a second school life. 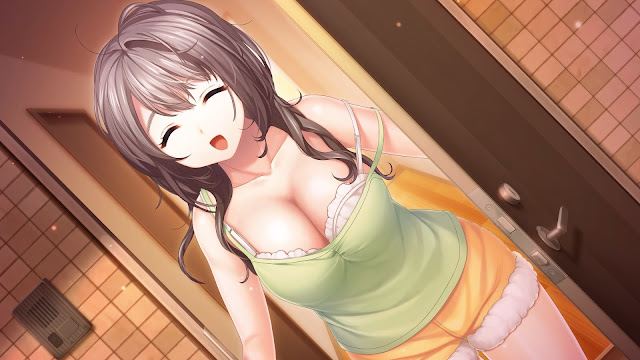 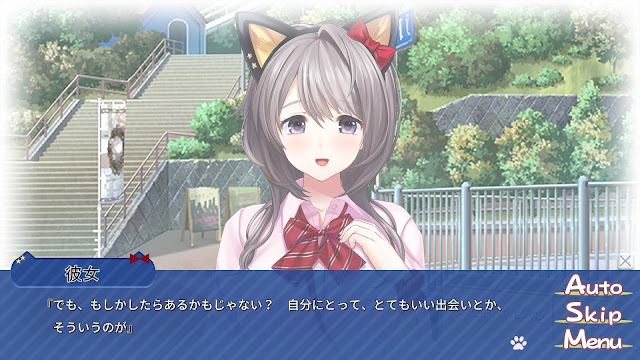 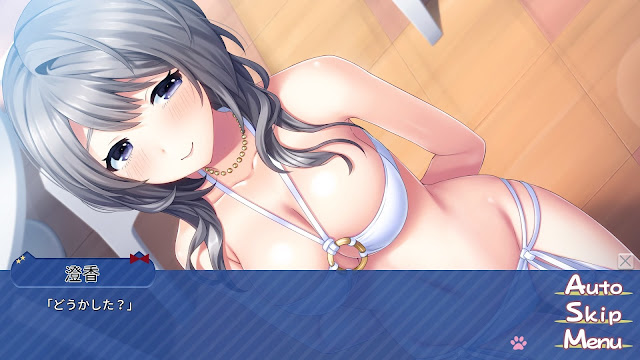 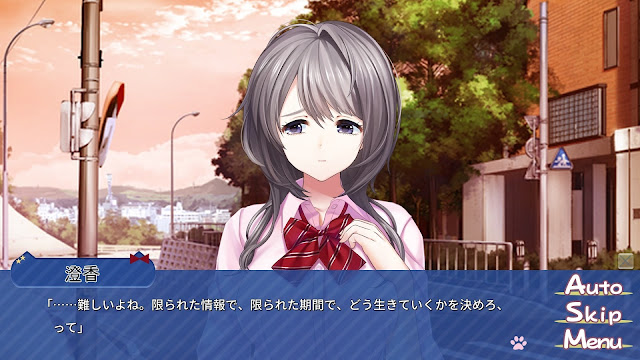 1. Extract then Mount Iso to Install
2. Play and run with Japanese system locale