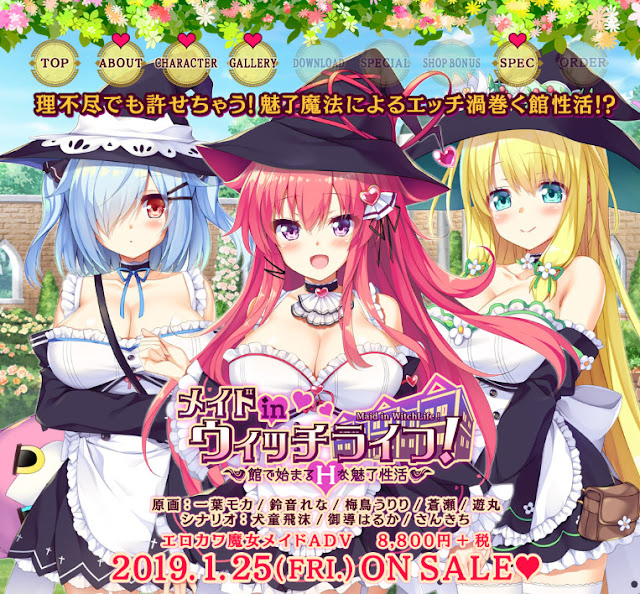 Every day Reiji was caught up in unfortunate incidents due to a curse unbeknown to him that dates back to his childhood. Eventually he was taken away by the guards and after a full-body examination, he found out about the unique curse. He was left in the hands of Samantha, a famous magician and researcher, who brought him in a cage to her mansion. There he met her apprentices: Alisa, who for some reason is interested him and aggressively pursues him; Yuel, who has chuunibyou-like aspirations of world domination and plans to make him her servant; and Liliana, who wants him to help with her magic experiments. Trapped together with them, he decides to remain at the mansion in order to find out how to break the curse that had been cast upon him. 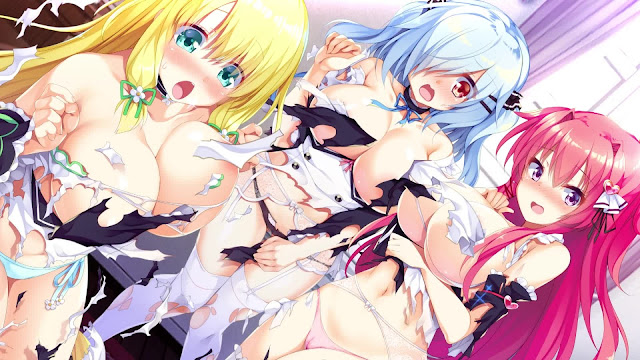 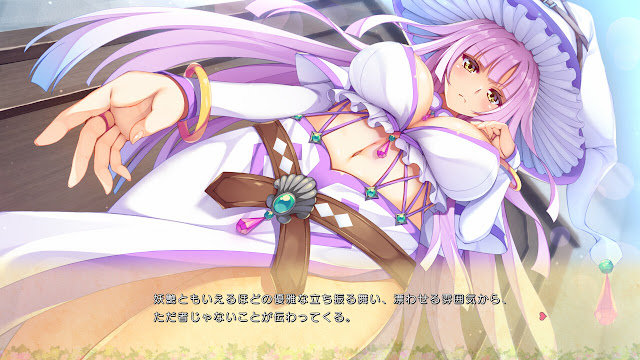