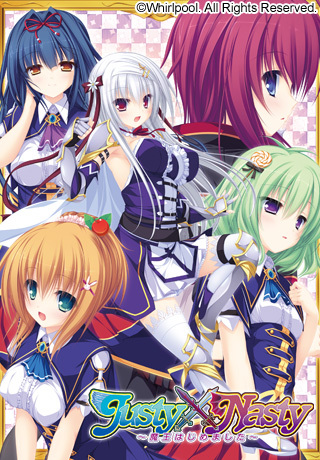 The school for heroes, Sousei Academy, and the school for devils, Zouma Academy, are within a stone’s throw of each other. Obviously, this led to daily fights between the two schools. Lately due to declining birth rates, it was decided that the two schools be merged together and Souseizouma Academy was constructed. However, this only led to increased skirmishes, especially when the two principals don’t like one another.

Kiyoharu was enrolled at this school by his father to become a dark lord. He was awakened one day with a girl on top of him, vowing to defeat him. Later at school, he was challenged by this girl Mana to a duel, but he managed to overcome her even though she was one of the strongest heroines-in-training since he was not going to die a virgin. When he revealed that his mind was not set on becoming a dark lord, she and other students from both sides tried to persuade him to join their side. 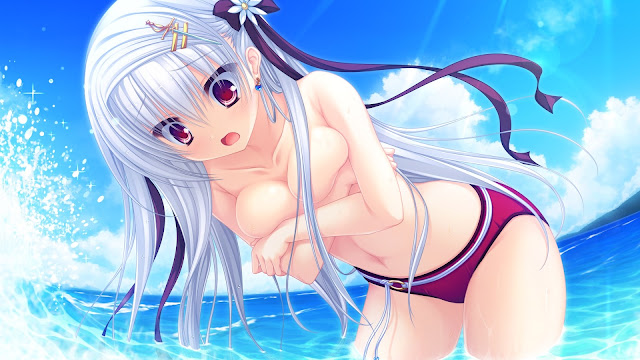 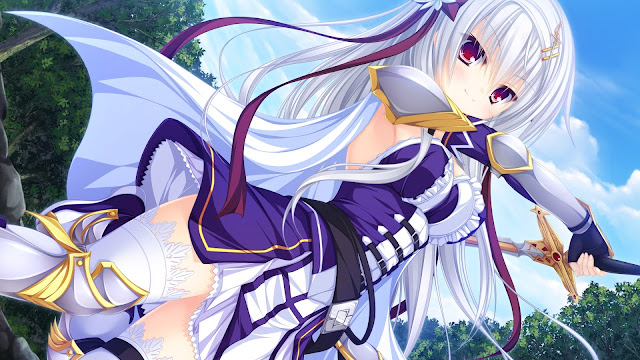 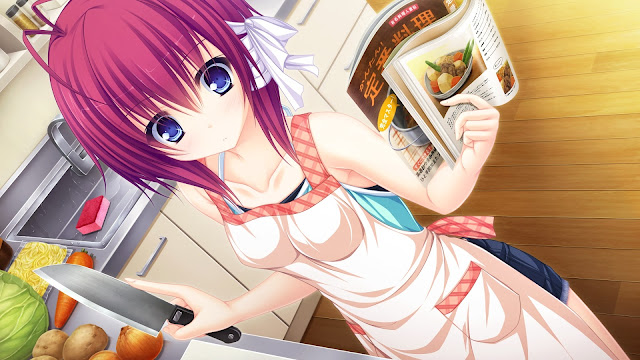