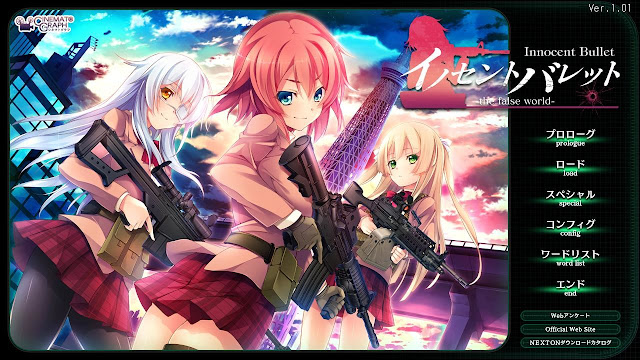 In 2013, with the appearance of a next-generation terrorism threat known as ‘living weapons’, the myth that Japan was safe had been shattered. So too had Yuuji’s peaceful life, as he encountered death traps beyond reason. In the face of death, a group of gun-toting girls appeared before him, telling him that if he refused to accept death as fate, then they would protect him. After that, he learned about the other side of the world, the terrorism attacks, the girls’ reasons for fighting and their special abilities. Soon he decided to fight alongside them. 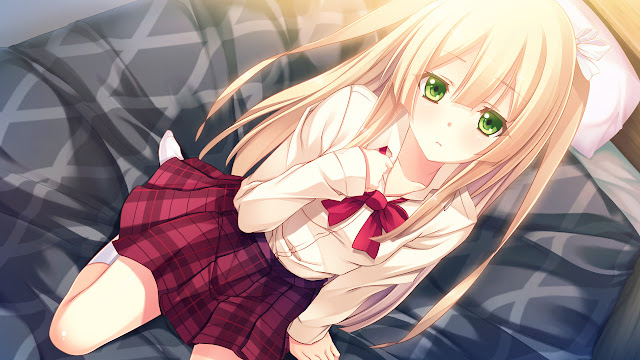 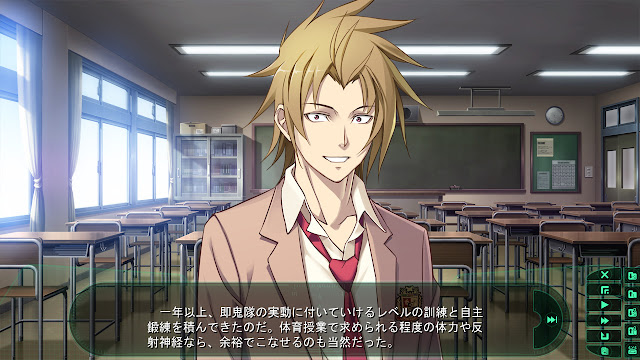 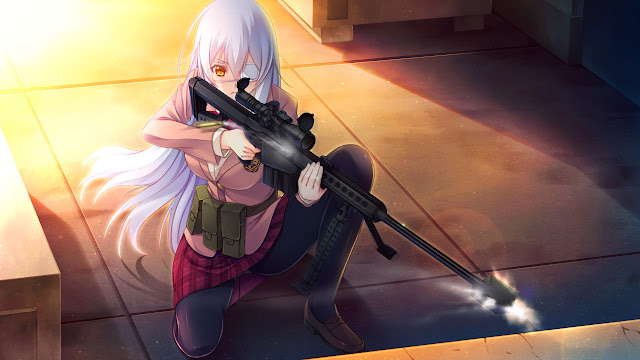