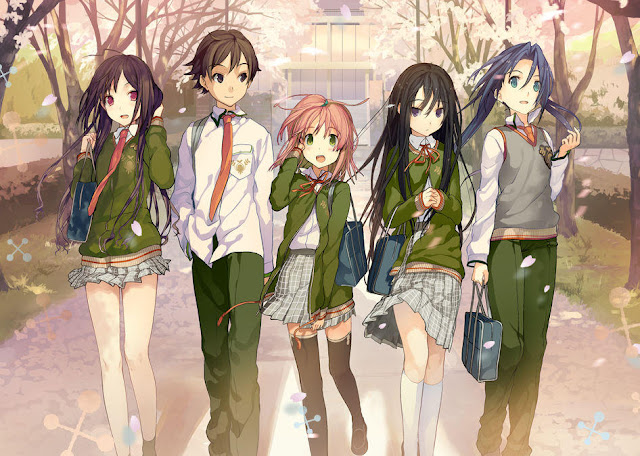 This is the all-ages debut title by fairys, the sister company of sprite. It takes place before the main event of Koi to Senkyo to Chocolate.

Rikuto had a new younger brother Ayumu after his father’s remarriage. However, little did he know that Ayumu was actually his younger sister and it was under her mother’s orders that she pretend to be a boy to him. Every day, his heart beats a little faster around his overly cute ‘otouto’ (imouto), while her heart aches in having to hide her true identity from her kind brother.

With the arrival of spring, Rikuto and Ayumu begin attending the popular private school Asaoka Academy, with Ayumu dressed up as a girl. As he became friends with his classmates, he noticed that they all had something missing. His friend from middle school, Matsuri, has lost sight of what it meant to be a girl. The cool-mannered Mao dresses as a boy even though she is a girl. The extremely shy class rep Kimika wishes to change herself. With Ayumu by his side, he sets out to help them seek out what they are missing. 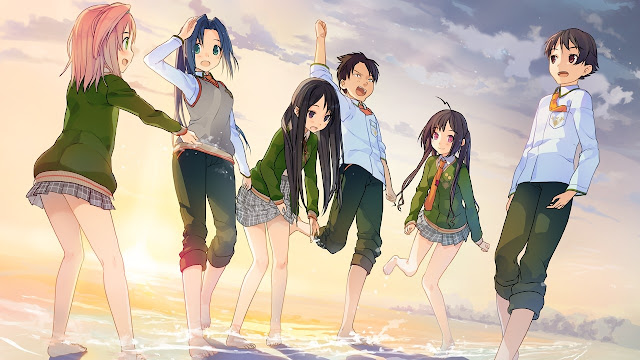 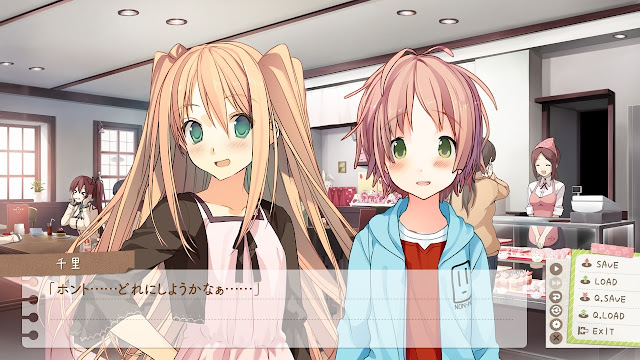